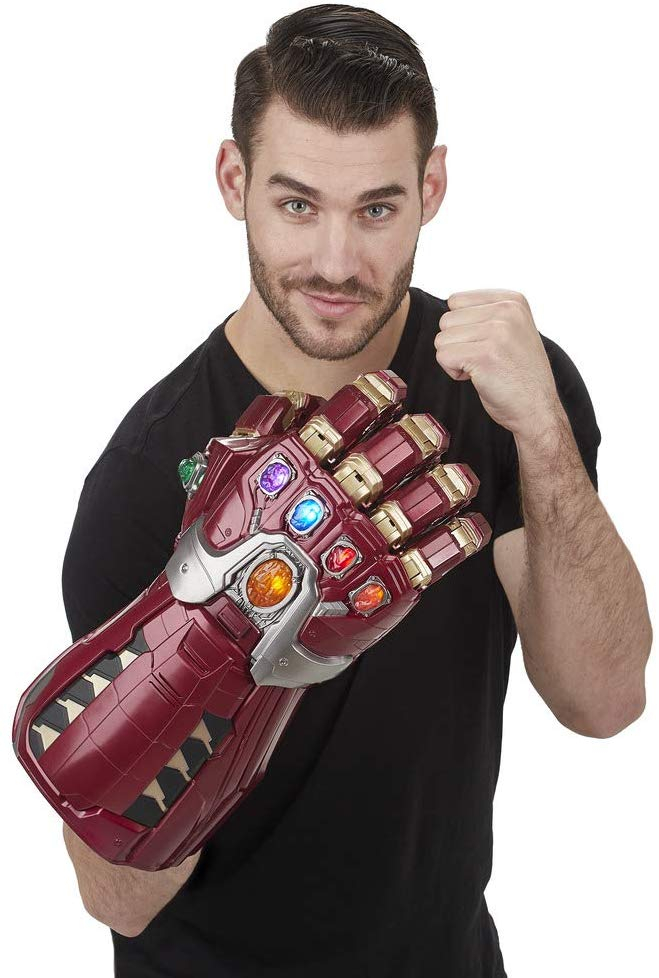 why is there a grown man playing with this toy?

lol lol an articulated gauntlet will not make you a player