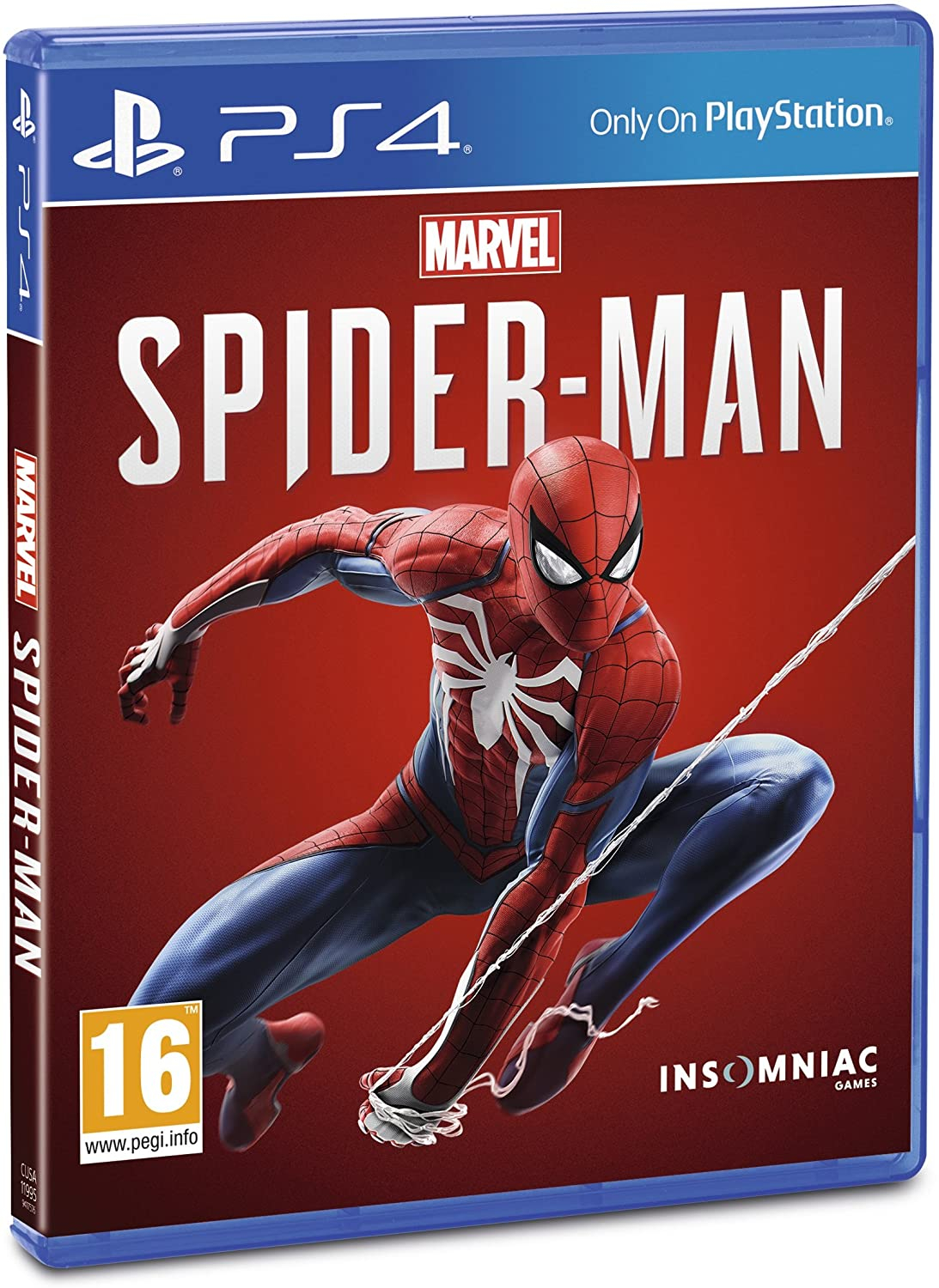 Good price for a great game. 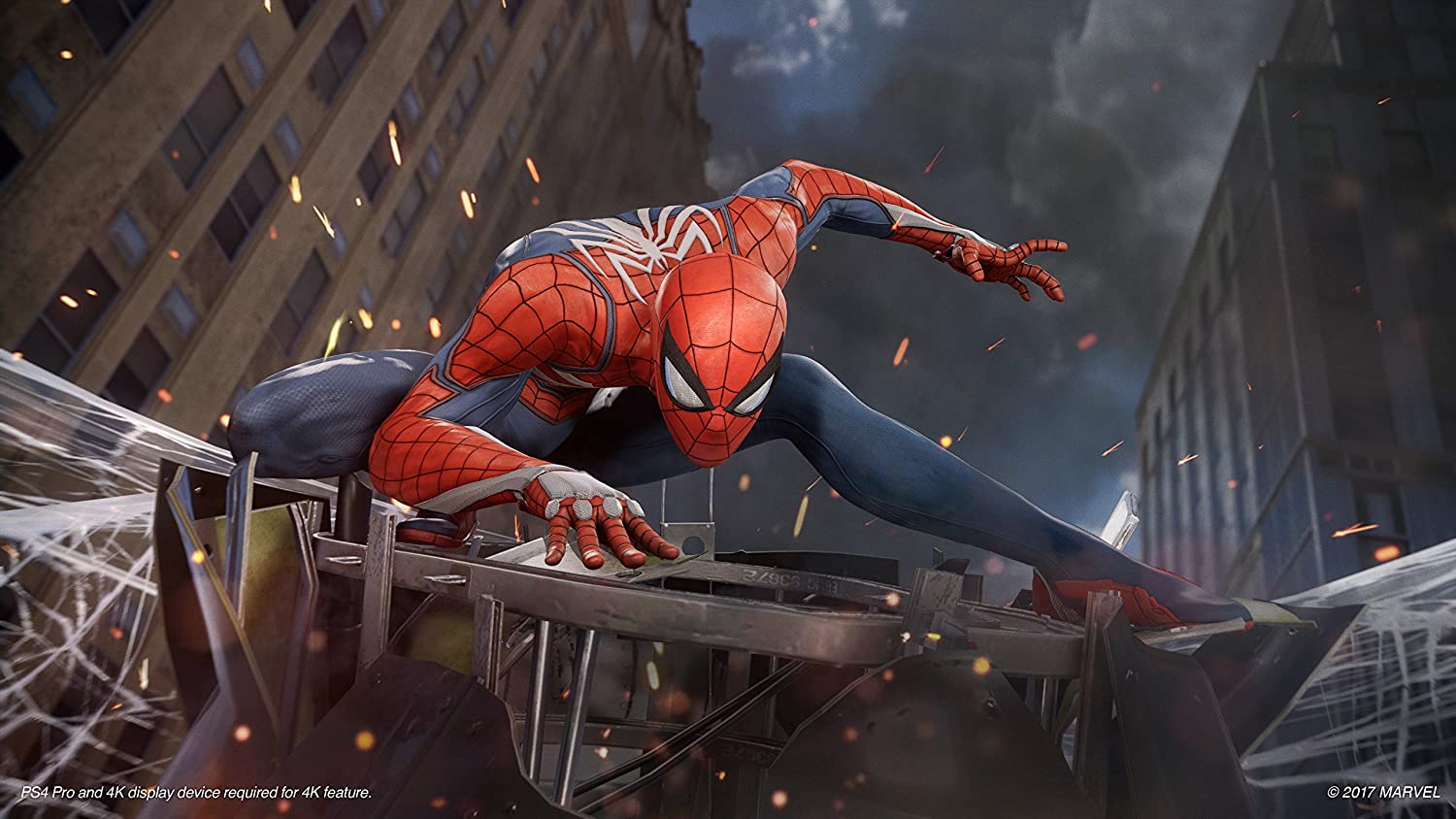 Starring one of the world’s most iconic Super Heroes, Marvel's Spider-Man features the acrobatic abilities, improvisation and web-slinging that the wall-crawler is famous for, while also introducing elements never-before-seen in a Spider-Man game.

From traversing with parkour and unique environmental interactions, to new combat and blockbuster action, it’s Spider-Man unlike any you’ve played before.

Sony Interactive Entertainment, Insomniac Games, and Marvel have teamed up to create a brand-new and authentic Spider-Man adventure.

This isn’t the Spider-Man you’ve met or ever seen before. This is an experienced Peter Parker who’s more masterful at fighting big crime in New York City. At the same time, he’s struggling to balance his chaotic personal life and career while the fate of millions of New Yorkers rest upon his shoulders.
PostTweetShare Share with WhatsApp Share with Messenger
Community Updates
ShopTo DealsShopTo discount code
New Comment Subscribe Save for later
3 Comments
3rd Apr
isn't it better value to spend a little more for the goty edition?


just thinking as I know I've been caught out when buying 2nd hand "original" version of a game cheaply, buy the time i paid for add ons, goty would have been cheaper.
3rd Apr
Can't comment on whether the DLC on the GOTY version of the game is worth the extra money, but the base game is fantastic. I'm playing it at the moment and thoroughly enjoying it.
3rd Apr
Platinumed this, fantastic game