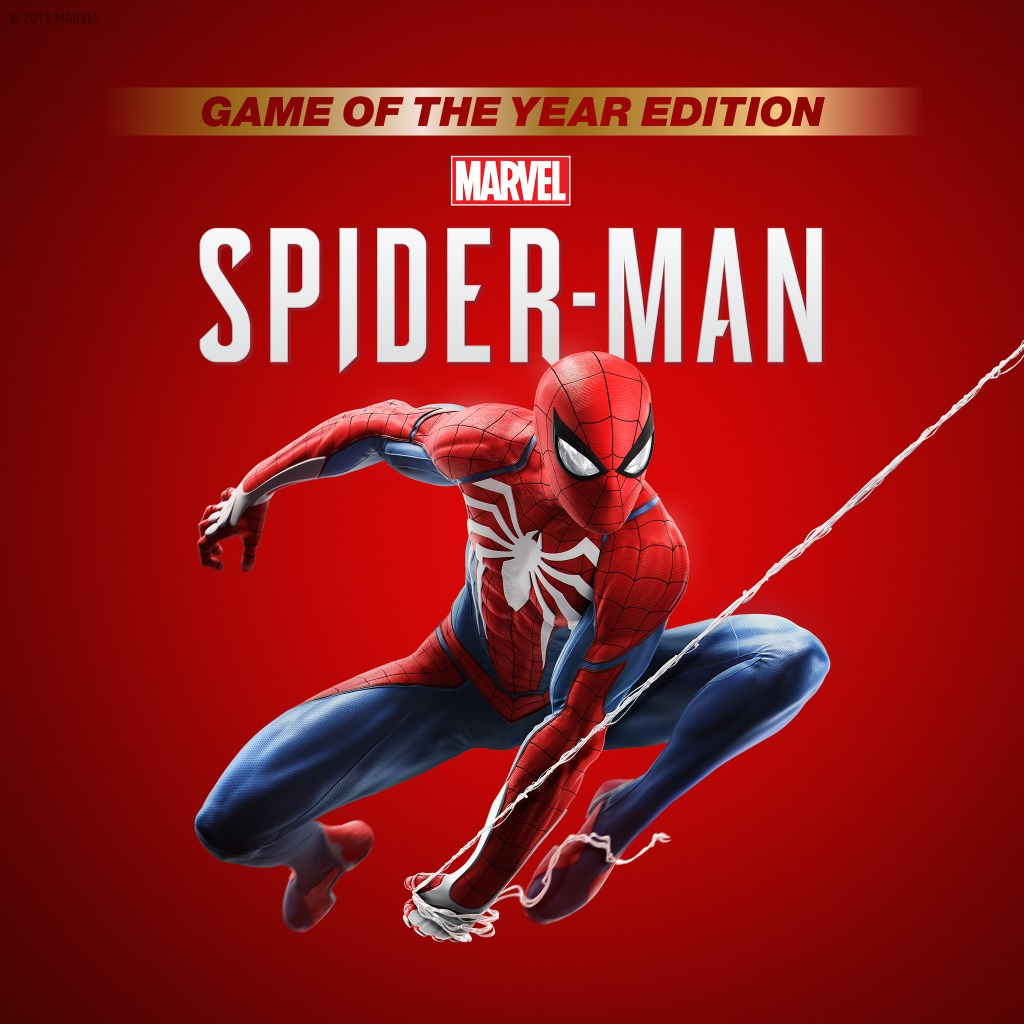 More expensive than other regions and I think you need to buy US credit too.

Not much info provided though.
3rd Jun

Yeah but to be fair that's because they have much better sales. European PS Store sales are usually pretty awful.
4th Jun
Cheaper at Curry's £13.99
4th Jun

Not game of the year edition at Curry's
5th Jun

Not game of the year edition at Curry's

I don't think many people are fussed about that!