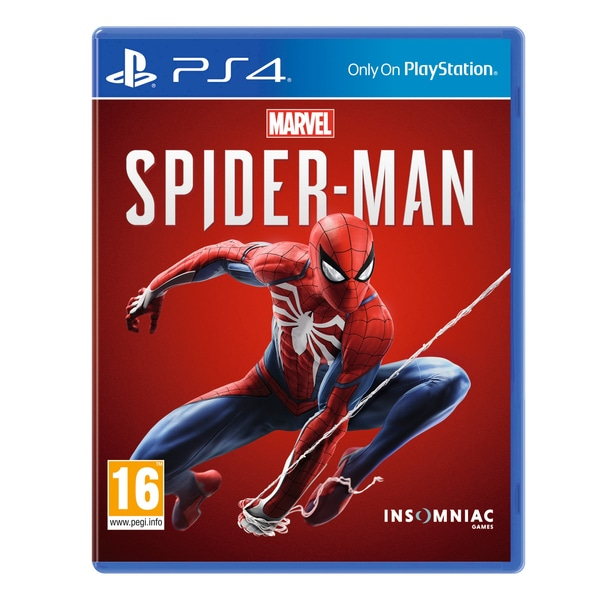 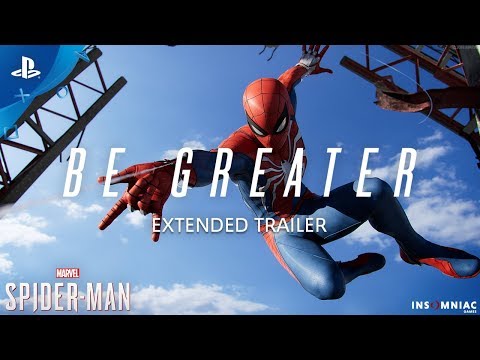 Starring one of the world’s most iconic Super Heroes, Marvel's Spider- Man features the acrobatic abilities, improvisation and web-slinging that the wall-crawler is famous for, while also introducing elements never-before-seen in a Spider-Man game. From traversing with parkour and unique environmental interactions, to new combat and blockbuster action, it’s Spider-Man unlike any you’ve played before.

Sony Interactive Entertainment, Insomniac Games, and Marvel have teamed up to create a brand-new and authentic Spider-Man adventure. This isn’t the Spider-Man you’ve met or ever seen before. This is an experienced Peter Parker who’s more masterful at fighting big crime in New York City. At the same time, he’s struggling to balance his chaotic personal life and career while the fate of millions of New Yorkers rest upon his shoulders. 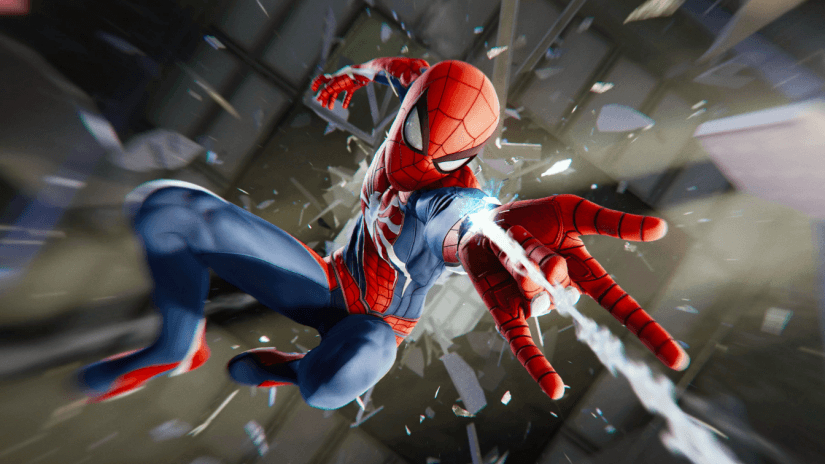 PostTweetShare Share with WhatsApp Share with Messenger
Community Updates
Smyths Toys DealsSmyths Toys discount code
If you click through or buy, retailers may pay hotukdeals some money, but this never affects which deals get posted. Find more info in our FAQs and About Us page.
New Comment Subscribe Save for later
6 Comments
16th Dec 2019
£2.99 delivery, not free?
16th Dec 2019

Awesome, thank you.
16th Dec 2019
Smyths black Friday prices are back it seems absolutely fantastic game and heat from me. Only question for prospective buyers is whether to get this or GOTY...
16th Dec 2019
I went for the standard copy on BF as heard the DLC wasn't that special. The game itself though is super cool though. Once you get into the *swing* of it (yeah, sorry) it's so fun just traversing the city. Lots of little in jokes too just make it really enjoyable
18th Dec 2019
Christmas sorted...