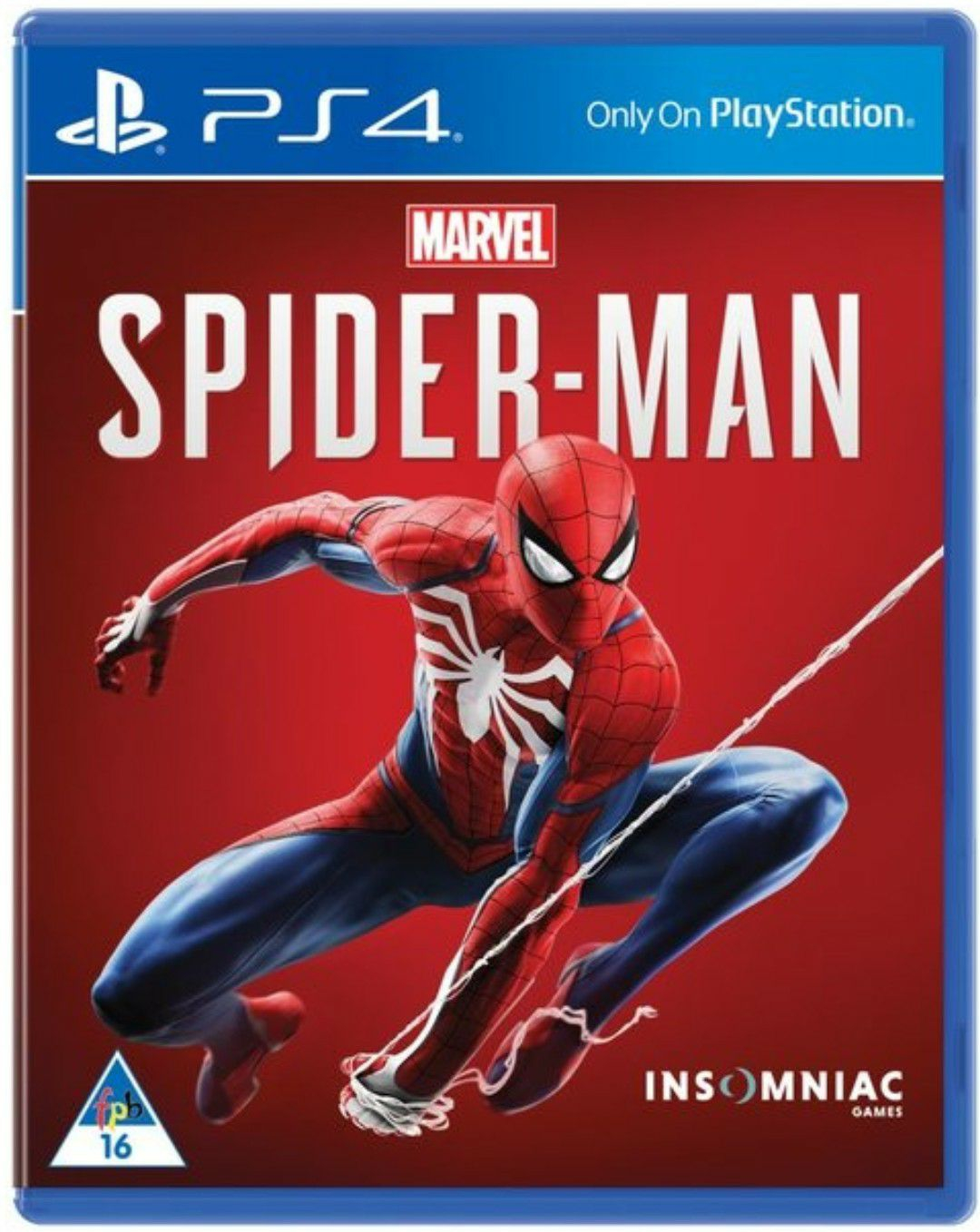 Purchase via PSN with PS Plus subscription

Starring one of the world’s most iconic Super Heroes, Marvel's Spider-Man features the acrobatic abilities, improvisation and web-slinging that the wall-crawler is famous for, while also introducing elements never-before-seen in a Spider-Man game. From traversing with parkour and utilizing the environment, to new combat and blockbuster set pieces, it’s Spider-Man unlike any you’ve played before.

Marvel and Insomniac Games have teamed up to create a brand-new and authentic Spider-Man story. This isn’t the Spider-Man you’ve met before, or seen in a movie. This is an experienced Peter Parker who’s more masterful at fighting big crime in New York City. At the same time he’s struggling to balance his chaotic personal life and career while the fate of nine million New Yorkers rests upon his shoulders.

Be Spider-Man
An experienced Spider-Man with several years of crime fighting under his belt, Peter Parker has sheer mastery of his powerful spider-sense, dynamic skills, acrobatic abilities and new suit.

Experience an original story
This is an all-new Spider-Man universe, featuring familiar characters in unfamiliar roles. Take control of a complex dual life, as a young adult with great powers… and evolving relationships.

Leap into an open world
Swing freely through Marvel’s New York City in epic action set-pieces filled with a rich narrative and relatable characters.
PostTweetShare Share with WhatsApp Share with Messenger
Community Updates
Playstation PSN DealsPlaystation PSN Discount Codes
If you click through or buy, retailers may pay hotukdeals some money, but this never affects which deals get posted. Find more info in our FAQs and About Us page.
New Comment Subscribe Save for later
15 Comments
31st Dec 2019
I might me wrong but I believe this price is only for PSN subscribers
31st Dec 2019

Yup as per first line of description
31st Dec 2019 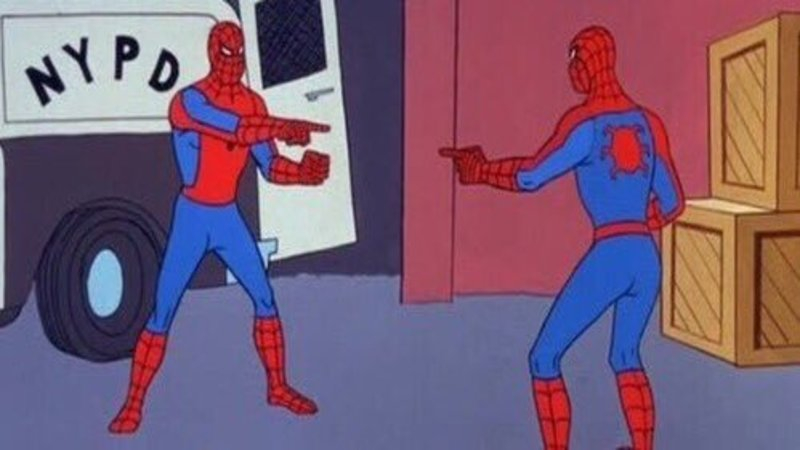 Yup as per first line of description

My bad sir
6th Jan
Great first post @hotdealguy123
Heat added
You may want to add PS Plus members in the title as this price is only available to PS Plus subscribers.
6th Jan

Ah yes! Will do
6th Jan
Picked this up last week. Completed it yesterday. Great game.
6th Jan
Best PS4 game for me.
6th Jan
I'm not a fan of superhero films /games but got a shot of this from a workmate and I've got to say its I've if the best games I've played in a long time. Definitely worth it at this price.
6th Jan
It’s been this price for weeks? :/
Has it not already been posted?
6th Jan

It’s been this price for weeks? :/ Has it not already been posted?

Yes but at £15.99, but this price is for PS+ users only.
6th Jan
No was posted a few weeks ago at this price. Heat from me as not everyone sees every deal posted on here
6th Jan
Fantastic game, it feels like your playing a Hollywood blockbuster.

Actually it's better than any Hollywood produced Spiderman imo from an acting and story point of view
Edited by: "Richyroo" 6th Jan
6th Jan

Best PS4 game for me.

Have you played 'The Last of Us' also?

Have you played 'The Last of Us' also? ‌

Well I did on PS3 so I kind of didnt include that, if we are then yes, amazing! ‌