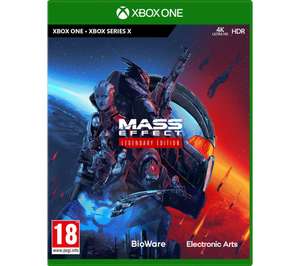 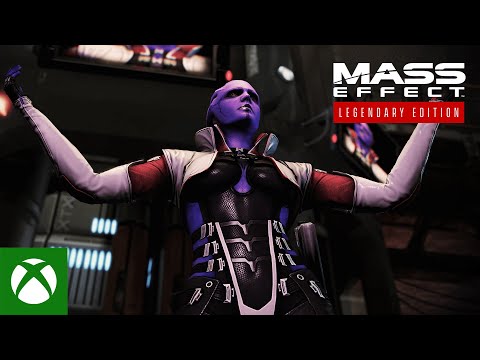 Immerse yourself in the story of Commander Shepard and battle against the greatest threat humanity has ever faced in Mass Effect Legendary Edition. It includes all three epic single-player campaigns and over 40 DLCs with over 100 hours of cinematic gameplay, all remastered for jaw-dropping 4K Ultra HD.

As the commander of the Normandy spacecraft, you make the choices that tailor the story in this gripping narrative led game. Assemble your crew and prepare for adventure. Each of your decisions have a big impact on how Shepard's story pans out. 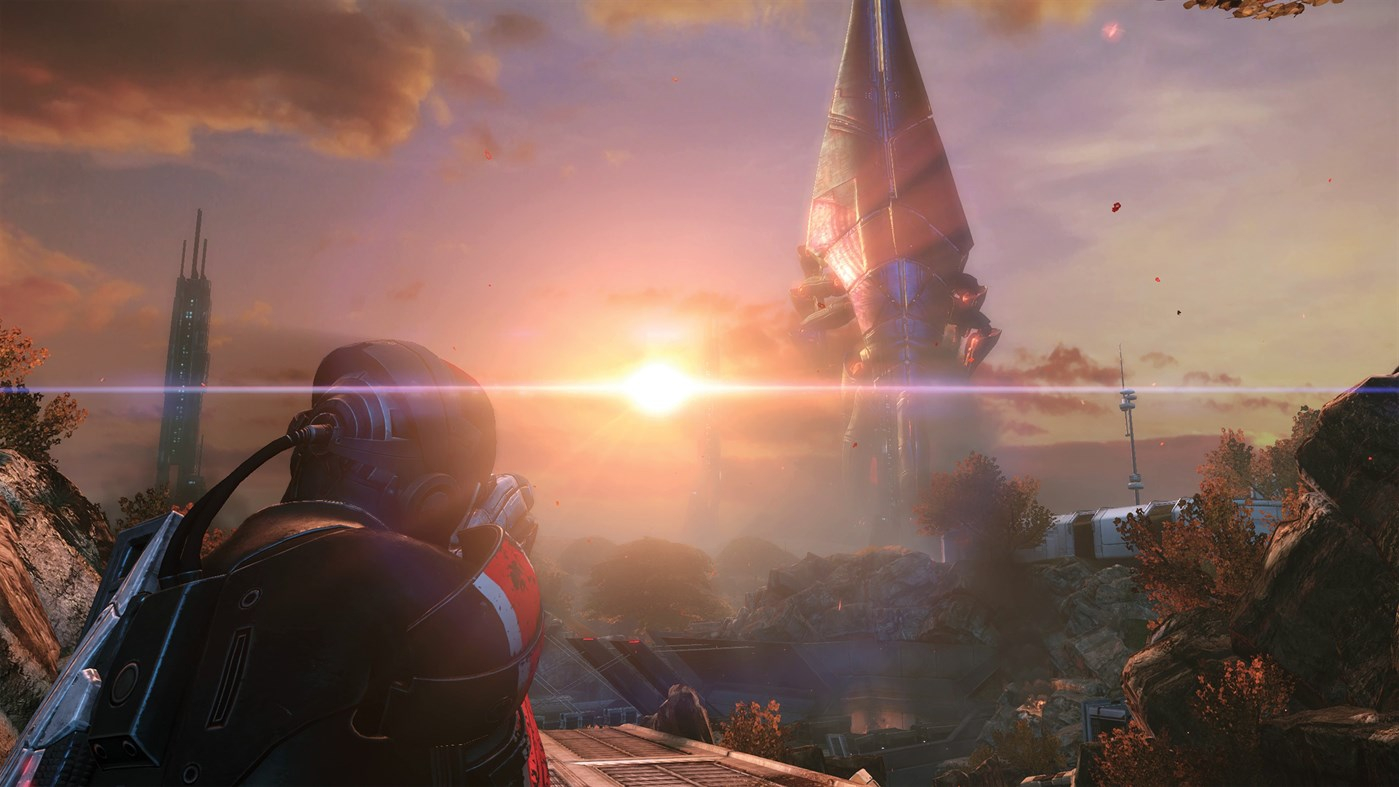 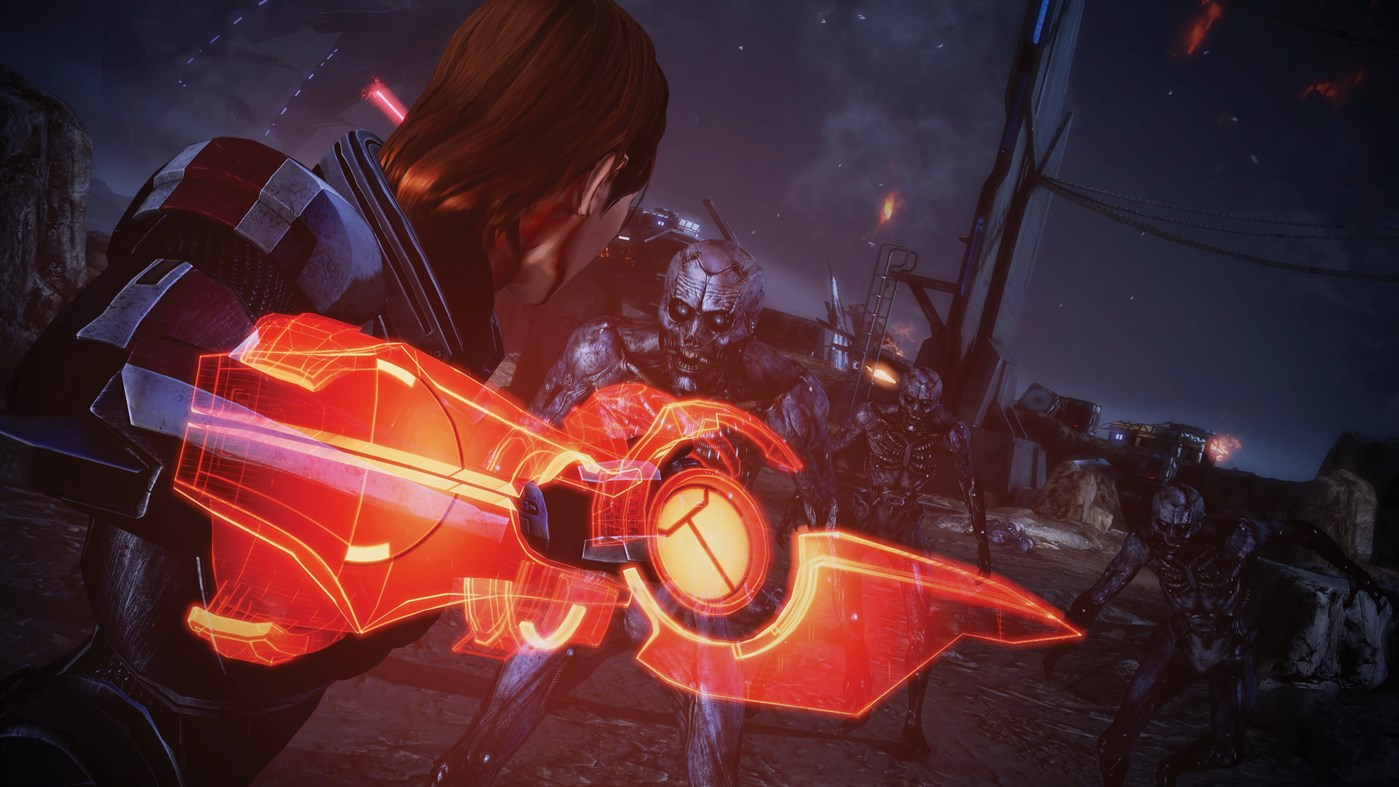 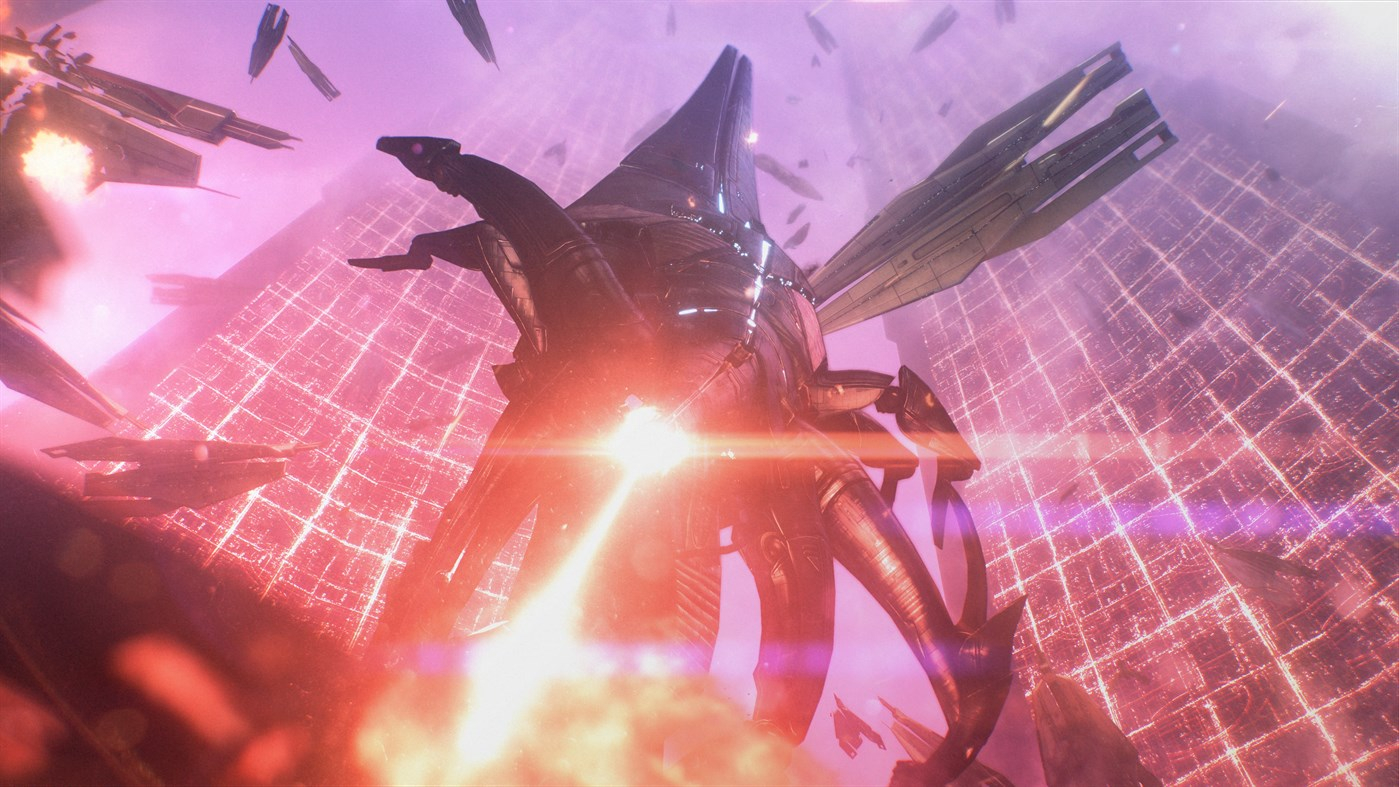 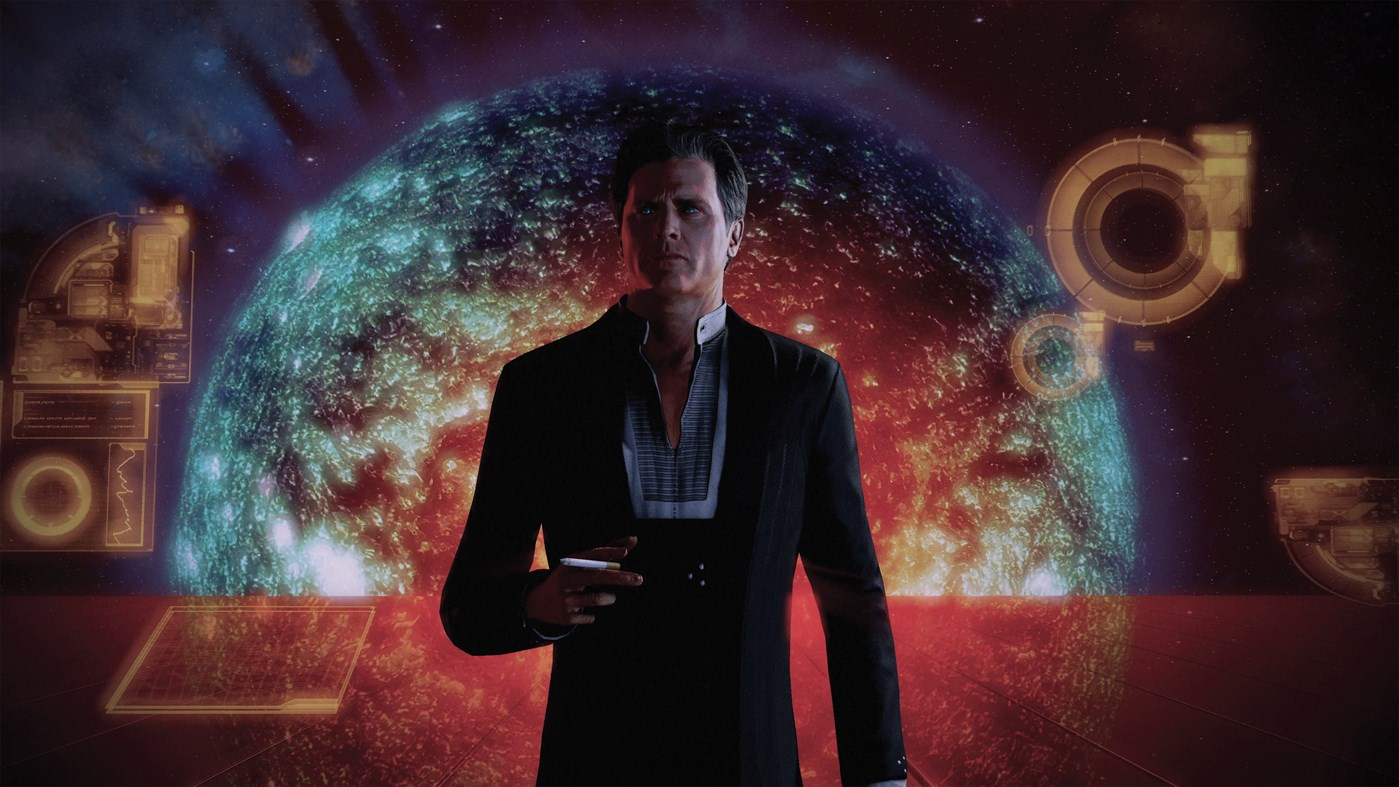 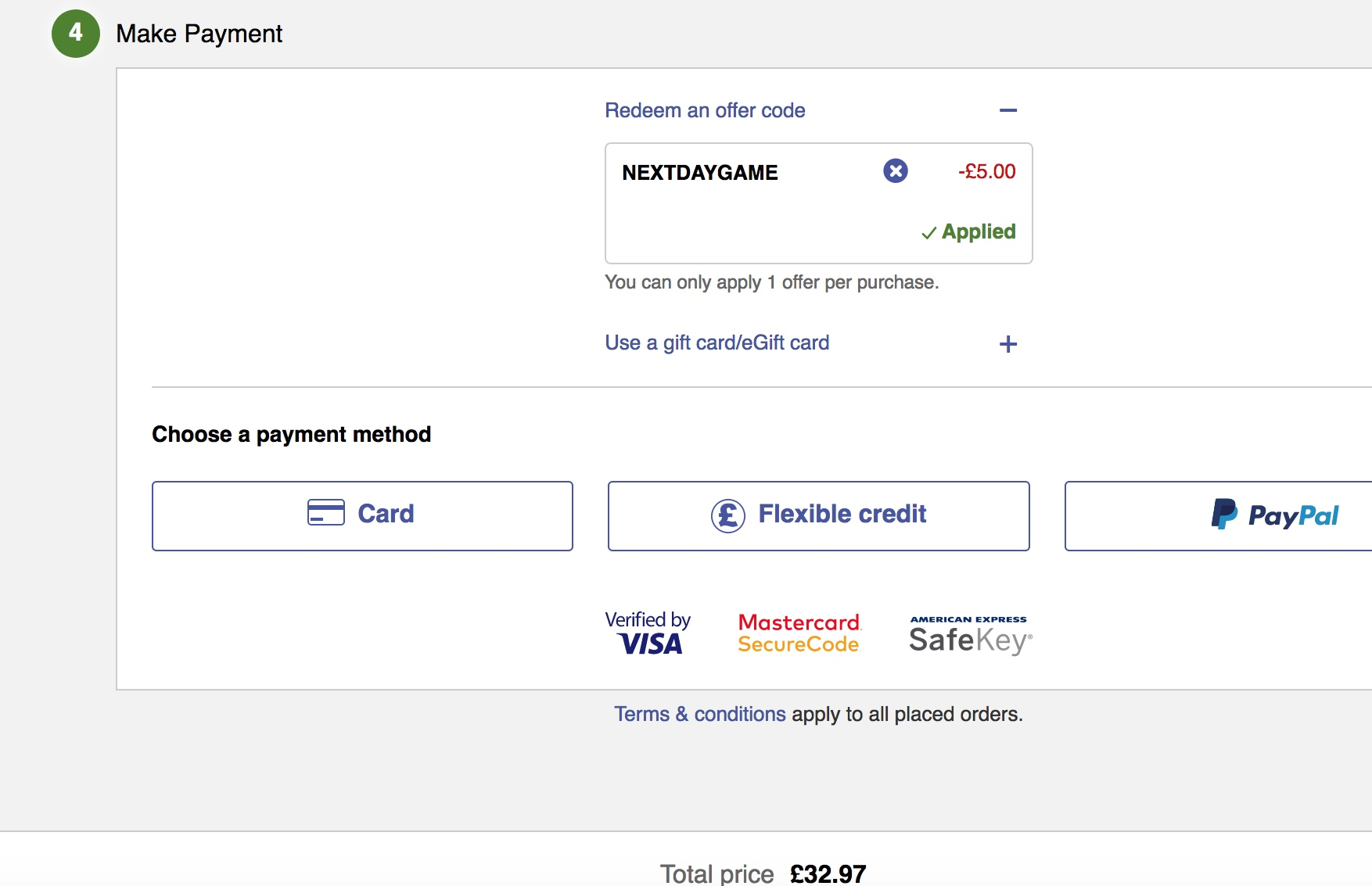 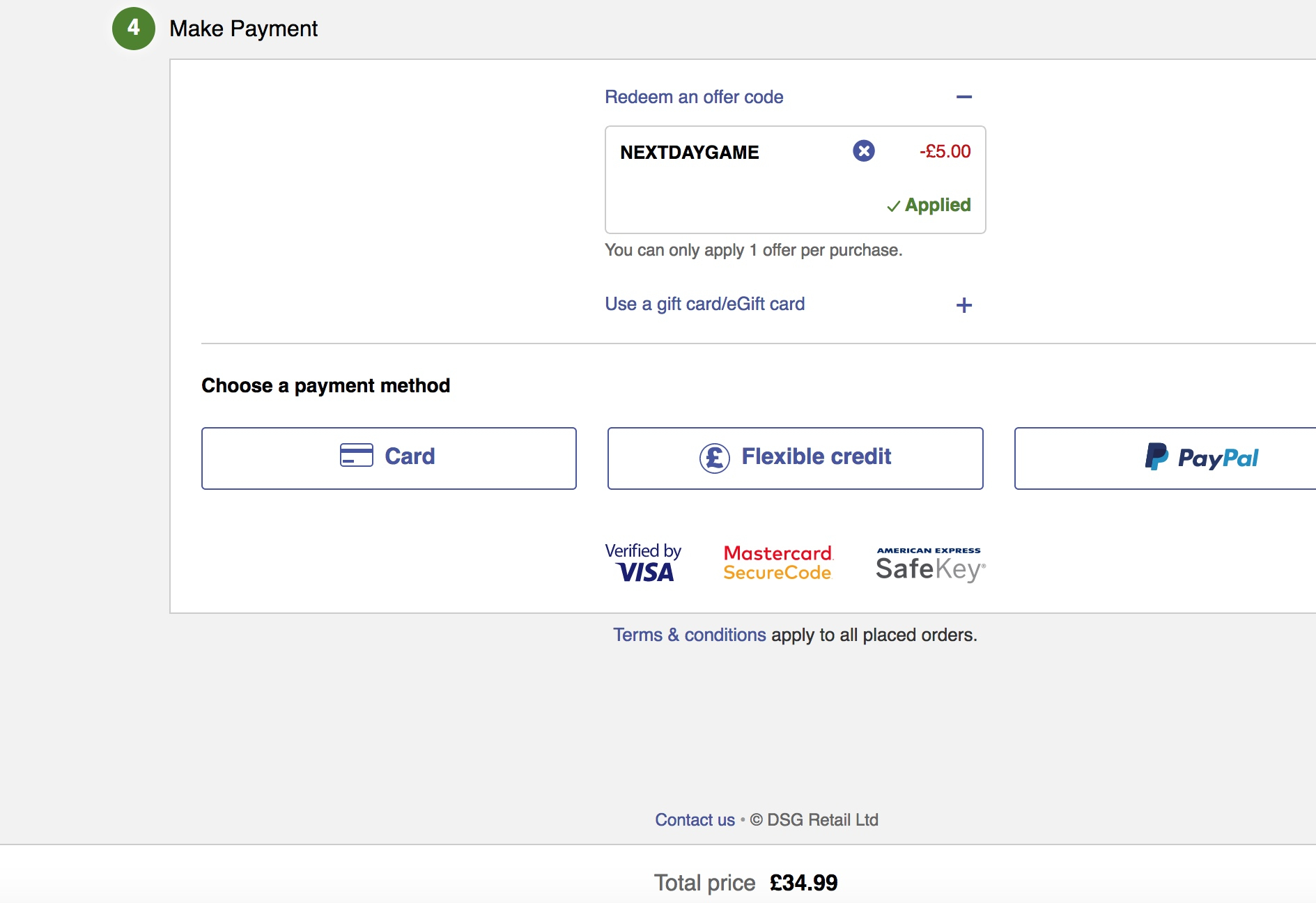