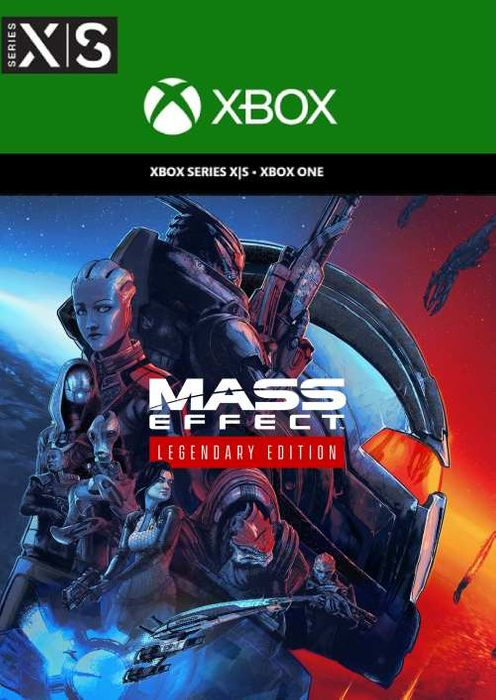 I've never played this series but I've fallen for the hype. The game should show up on Game Pass via EA Play in the future (maybe after 6 months+) but I'm an impatient idiot.

Remember to use the MS Rewards App (on console) to receive an extra 6000 points (for ~£5 voucher). (I activated the punch card first and then input the game key into the console shop's redeem key section and the points were immediately given.)


Mass Effect Legendary Edition includes:
The top 3 reasons to play Mass Effect Legendary Edition
Three Games, One Launcher: Play through the single-player base content and over 40 DLC from all three games, including promo weapons, armors, and packs.Remastered for a New Generation: Experience the trilogy in 4K Ultra HD with enhanced performance, visuals, and graphics, all available in HDR.Visual Improvements on All 3 Games: Updates include enhanced models, shaders, FX, lighting and depth of field, plus full-resolution audio.
PostTweetShare Share with WhatsApp Share with Messenger
Community Updates
Top comments
23 Comments
Post a comment