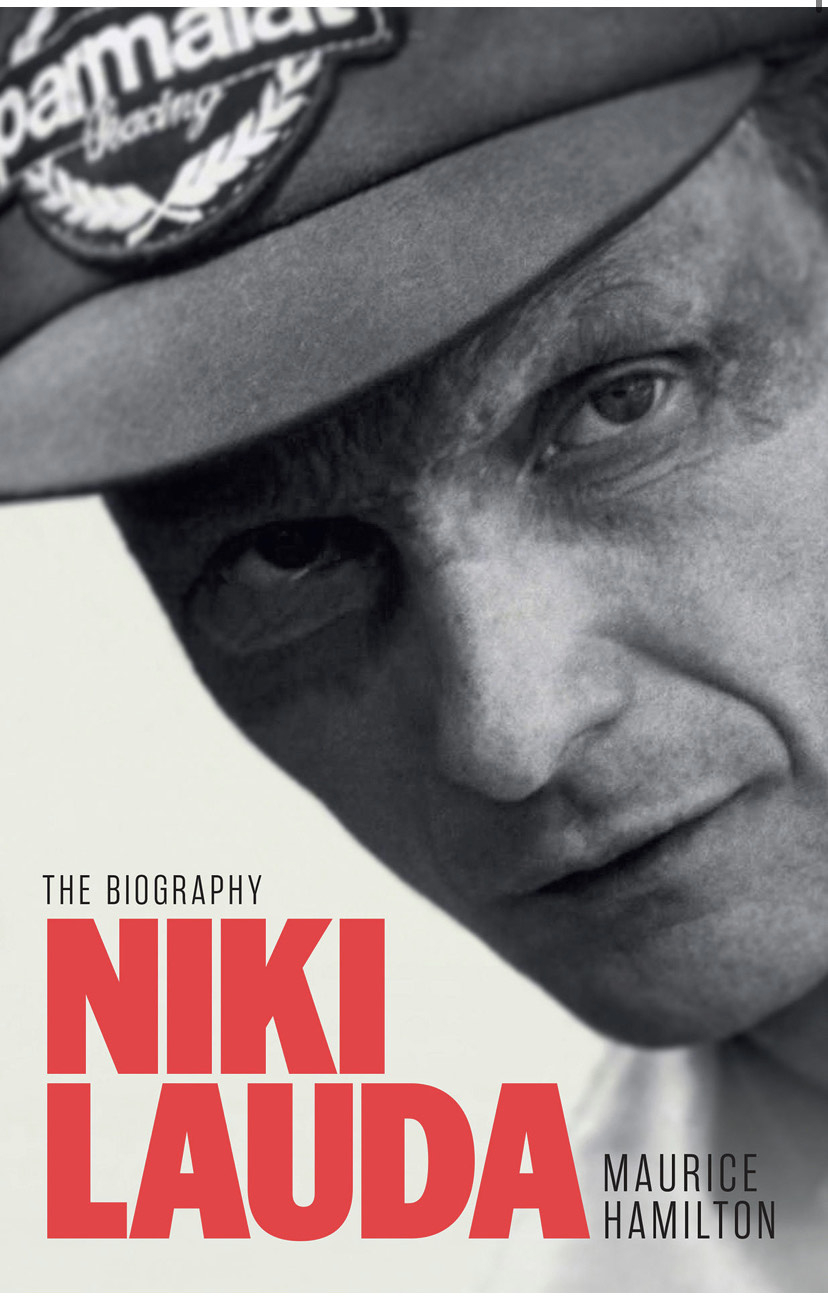 Niki Lauda was one of the greatest stars in motor racing – a superb driver on the track and a much-loved personality off it. From his famous rivalry with James Hunt in 1976, as depicted in the film Rush, to working with Lewis Hamilton at Mercedes, his career helped define modern Formula One.

Six weeks after the 1976 crash at the notorious Nürburgring that left him burned and receiving the last rites while obituaries were written, Niki Lauda stepped back into his Ferrari at Monza to defend his first World Champion title. Jackie Stewart called it ‘the most courageous thing I have ever witnessed in sport’. Lauda and Hunt were playing cat-and-mouse for the championship. At the final race of the season in Japan, the weather was appalling and conditions treacherous. Lauda had a narrow lead and an agonising decision to make – high-speed drama at its best.

Following his extraordinary recovery from the accident, Lauda won the title in 1977 and again, following a return from retirement, in 1984 with McLaren. When he eventually hung up his helmet for good, he started his own airline and had to deal with the horrendous aftermath when one of his aircraft crashed, killing all 223 on board. He later returned to the sport in various management roles and successfully persuaded Lewis Hamilton to join Mercedes.

Maurice Hamilton first came across Lauda in 1971 and in this definitive biography tells his remarkable story. Based on interviews with friends, family, rival drivers and colleagues, it is a superb tribute to a brave, supremely talented and much-missed star of Formula One.

'By the end of this thoroughly gripping biography, what is abundantly clear is that statistics tell only half the story... This was a man who was forged in fire... Some of the most engrossing passages in this book, big on anecdote and reportage, have nothing to do with Lauda's racing career. Hamilton...reveals a man who is far more riveting and intelligent than his ability to pilot an F1 car very swiftly around a circuit may suggest. This biography is a fitting tribute to him.' -- Justin Marozzi, Sunday Times.

Maurice Hamilton is an award-winning motorsport journalist and broadcaster, who has worked at the Guardian, the Independent and, now, the Observer. He is the F1 summariser for BBC Radio Five Live and has written more than 25 books on the subject, having attended more than 500 Grands Prix in his career.
PostTweetShare Share with WhatsApp Share with Messenger
Community Updates
7 Comments
Post a comment