The 8111 is one of Red Wing's bestsellers. Smart, durable and long-lasting, this boot will be your new friend for life. The Iron Ranger boots were designed with a double leather toe-cap for extra strength for the miners of the Mesabi iron range in Minnesota.

A new pair of Red Wing Heritage boots should fit comfortably tight on your foot, with enough room to freely wiggle your toes. Over time the full grain leather upper, leather footboard and cork midsole mold to your feet, creating an enduring and customized fit over time with each wear.

Red WingAt the turn of the 20th century a shoe merchant named Charles Beckman in Red Wing, Minnesota saw a local necessity for shoes specifically designed for the demanding work of industries such as mining, logging and farming. The rigors of these jobs required footwear which was tough enough to outlast harsh working conditions, but Beckman envisioned a shoe that was also comfortable enough for the hardworking people who wore them. Beckman set out to develop work boots to fill this need and in 1905 he opened a company that would change the market. Beckman named his company Red Wing Shoes, and a new standard for excellence was born.

Still headquartered in Red Wing, Minnesota, Red Wing boots are worn in more than one hundred countries across the world, an accomplishment built by years of hard work, endurance, and the promise to never compromise on their quality. Excellence is a standard which transcends the test of time. For over a century Red Wing purpose-built footwear has been at the spearhead of innovation in the standard of excellence for work boots.

The Red Wing Heritage collection is made up of footwear that represents the American ideals of prosperous work and excellence. These shoes are built with premium Red Wing Shoe Leather from their very own S.B. Foot Tannery. 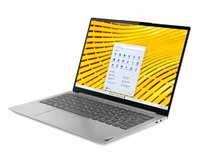 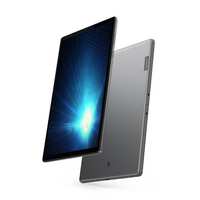 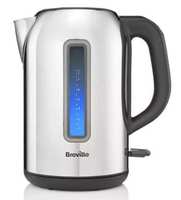 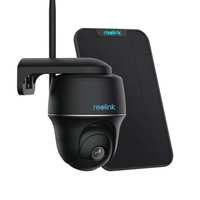 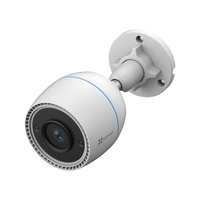 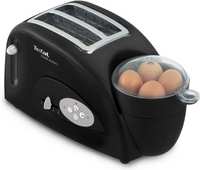 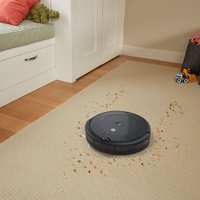 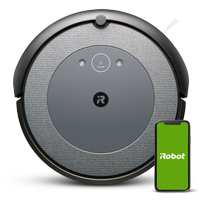 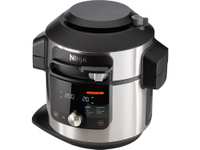 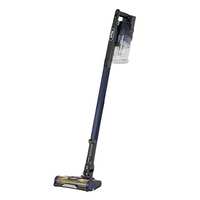 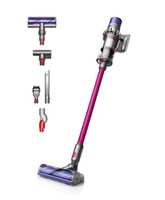 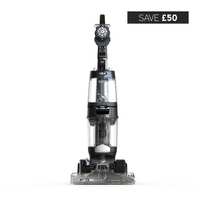 safiyahsacranie50
15
Is it common a Steam iron giving burning smell, Smoke on first use?