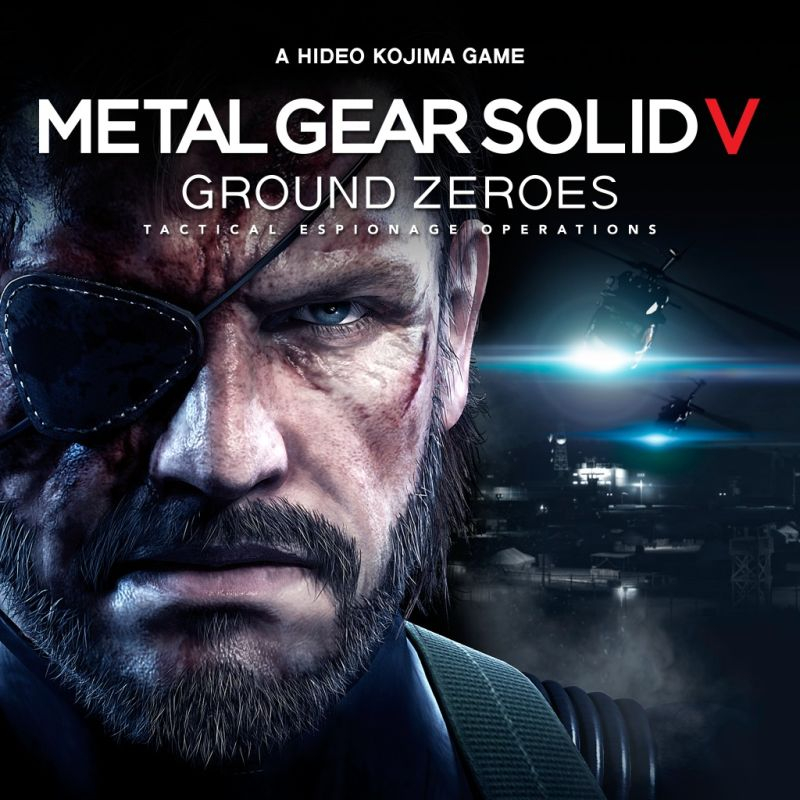 MGSV: GZ allows fans of the saga to discover graphics and a game experience without equal before the launch of the main game. In addition, both veteran players and those who have never tried a Kojima Productions game will be able to familiarize themselves with a radically new design and an unparalleled presentation style.

The critically acclaimed Metal Gear Solid franchise has been entertaining fans for decades and has revolutionized the video game industry. Kojima Productions raises the bar once again thanks to the FOX engine, which offers incredible graphic fidelity, and the introduction of open world design in the Metal Gear Solid universe. It is the experience that the most demanding players expected.
PostTweetShare Share with WhatsApp Share with Messenger
Community Updates
CDKeys DealsCDKeys voucher codes
New Comment SubscribeSave for later
15 Comments
15th Sep
Just a small prologue, buy Phantom Pain instead.
15th Sep

15th Sep
seriously its tiny compared to Phantom Pain, have you played it?
15th Sep
For 99p I'm guessing it's worth a punt? Even if it is a bit short.
15th Sep

BRUH. it's a two hour game at BEST.
All other 'content' is literally just going through the exact same mission and completing it in different ways...
Granted, 99p isn't a terrible price for that. But people need to know its a prologue mission and not a fully fledged game
15th Sep

of course. But it is truly disappointing, its not even 5% of Phantom Pain
15th Sep

Thanks, someone who has played it finally.
15th Sep

Thanks, someone who has played it finally.

Unfortunately yes... I also got completely ripped off by paying around THIRTY QUID for it thinking it was a full game.
15th Sep

Thanks, someone who has played it finally.

I never said I hadn't played it. I played it 5 years ago when it was on Games With Gold. I just thought for 99p your comment was irrelevant. Sorry ‌
15th Sep
Save your 0.99 and save your time, get Phantom Pain.
15th Sep

Save your 0.99 and save your time, get Phantom Pain.

Or get both as this is a direct prequel and has some pretty big implications for the Metal Gear story, especially if you were invested in Peace Walker.
15th Sep
More or less an demo you have to pay for
15th Sep

gamersgate.com/DD-…nce
15th Sep
Watch a playthrough on YouTube class it as a long trailer. Not worth 99p.
Edited by: "smoose89" 15th Sep
16th Sep
Phantom Pain was amazing until I realised some of the missions were a rehash of earlier ones. Subsequently found out that it was due to the fallout between Konami and Hideo Kojima. And the gamers lost out.