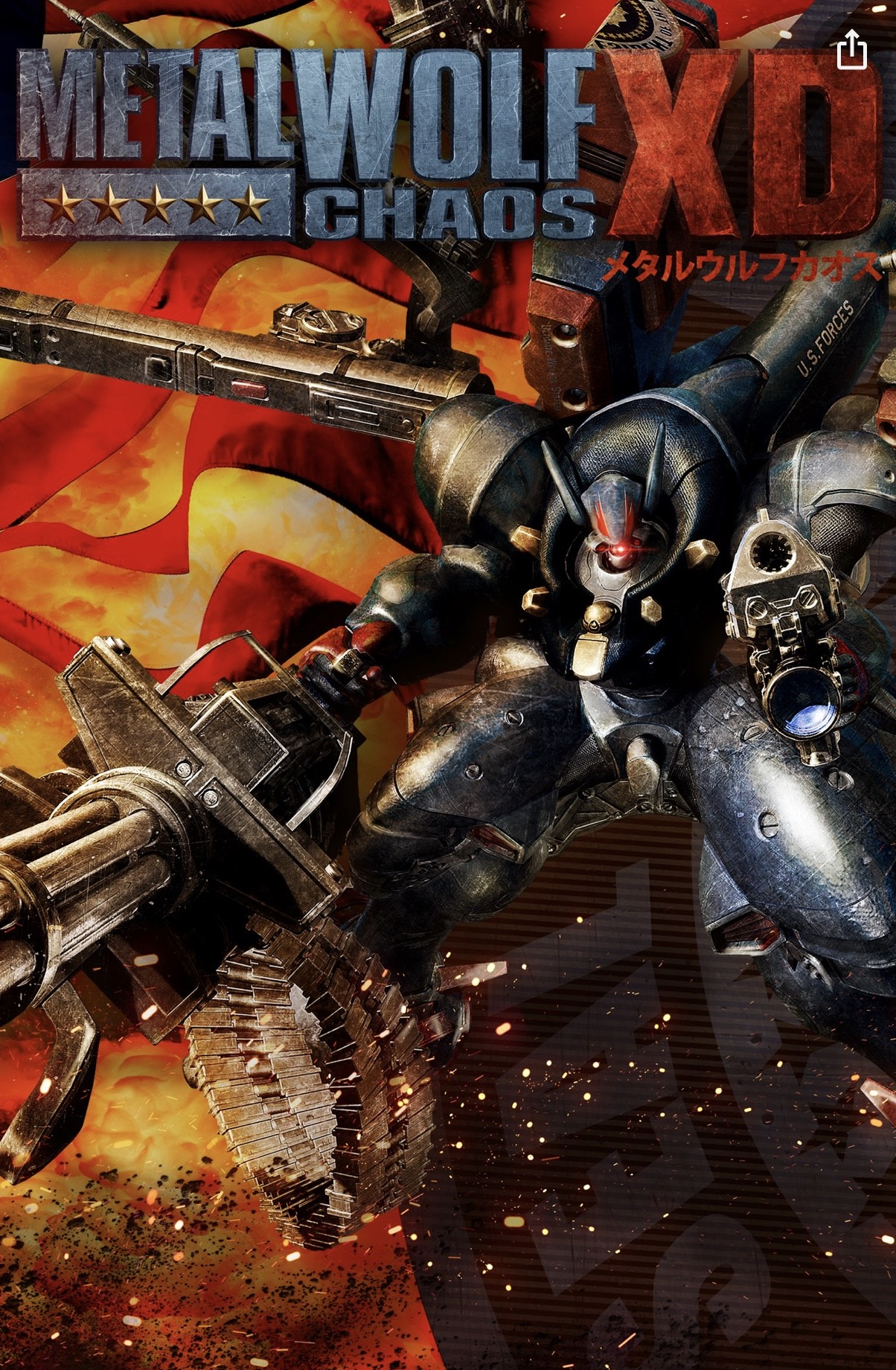 FromSoftware originally released Metal Wolf Chaos in December 2004, appearing exclusively in Japan. The game went on to become somewhat of a legend as it was hard to acquire and even harder to play outside of Japan with most fans experience of the game through Let’s Play videos and the occasional screenshot. Devolver Digital and FromSoftware have partnered together with developer General Arcade to modernize Metal Wolf Chaos with updates to the game including upgraded visual fidelity, refined controls and gameplay, a new save system, and 4K + 16:9 support for modern displays.
PostTweetShare Share with WhatsApp Share with Messenger
Community Updates
Microsoft (Microsoft Store) DealsMicrosoft (Microsoft Store) promo code
If you click through or buy, retailers may pay hotukdeals some money, but this never affects which deals get posted. Find more info in our FAQs and About Us page.
New Comment Subscribe Save for later
2 Comments
21st Nov 2019
Lmao. Is this the one where you play as the President?
I think I had this as a kid.
21st Nov 2019

Yes it’s that one