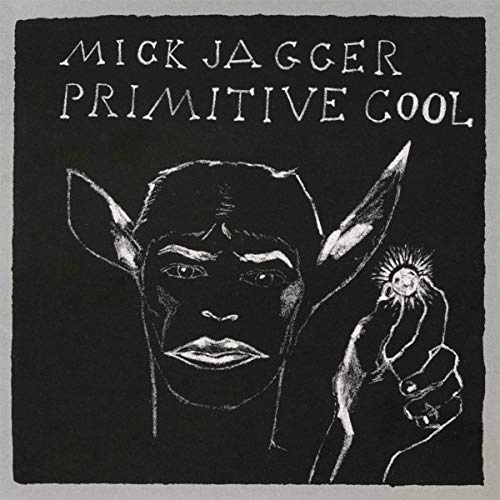 £24.76 on Rarewaves.
Product descriptionPrimitive Cool is the sophomore solo album by The Rolling Stones frontman, Mick Jagger. Released in 1987, it was produced by Dave Stewart and features Jeff Beck on guitar. Primitive Cool contained the singles, Let's Work, Throwaway, and Say You Will. The album has been cut from a new Half-Speed Remaster by Miles Showell at Abbey Road Studios and presented in replicas of the original LP packaging & printed inner sleeves.
PostTweetShare Share with WhatsApp Share with Messenger
Community Updates
Post a comment