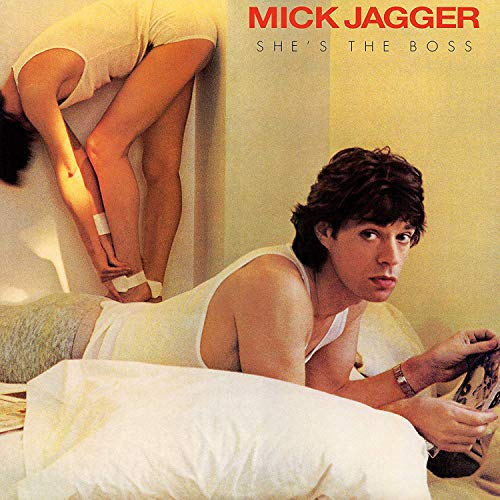 Product descriptionThe lead singer of The Rolling Stones, Mick Jagger, is perhaps the greatest showman and frontman in rock history. Taking his cues from soul singers, bluesmen, and Elvis Presley, Jagger has crafted a magnetic, carnal persona, imitated and lauded by countless singers and groups who've followed in his footsteps. Jagger explored ground-breaking territory outside of the Stones, launching a full-fledged solo career in 1985, 21 years after the band's debut. The four studio albums in his solo catalogue showcase the unique talent of Sir Mick, dabbling in pop, dance and world music. 'She's the Boss' is his debut solo album, originally released in 1985.
PostTweetShare Share with WhatsApp Share with Messenger
Community Updates
Post a comment