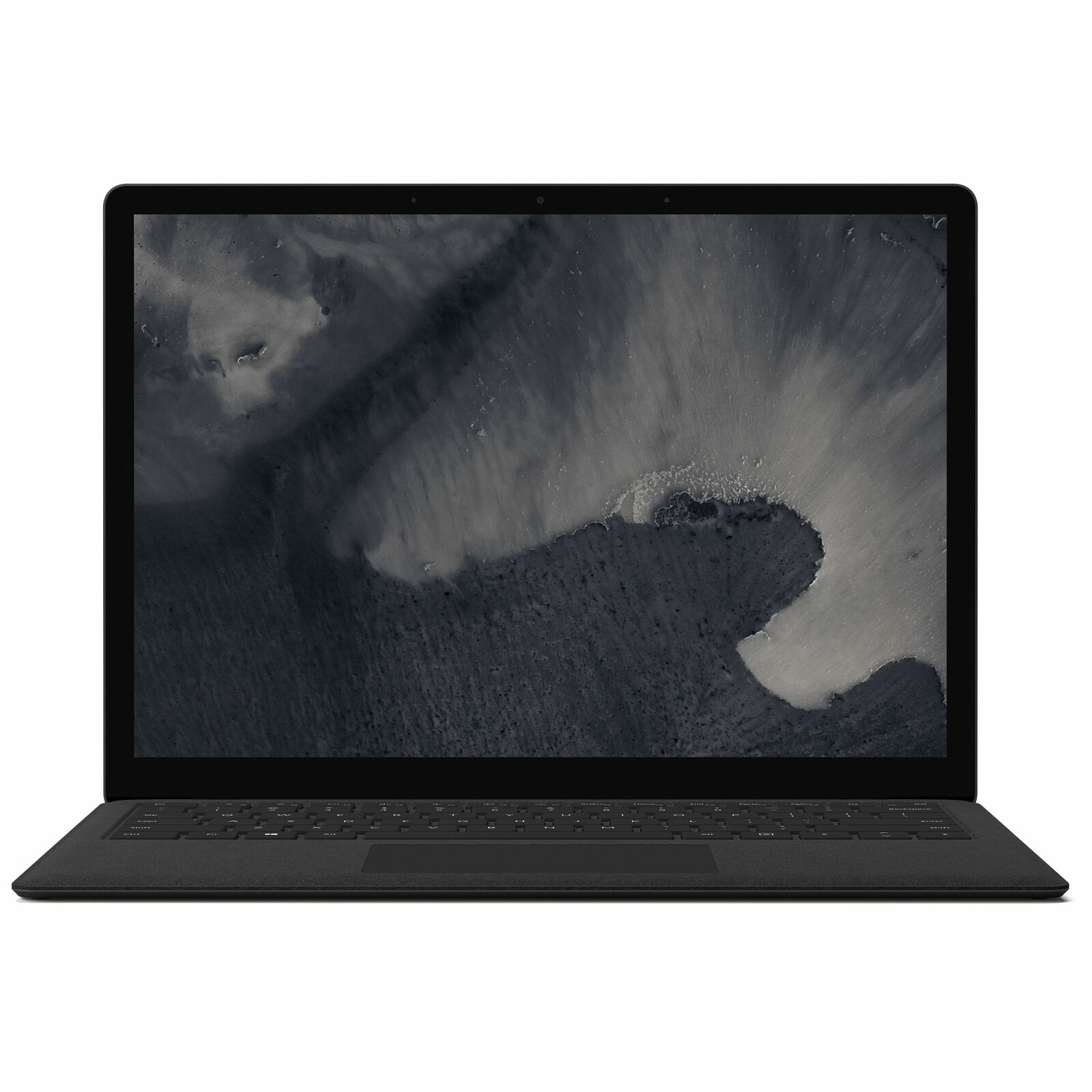 I really like the black models on the Surface laptops, and thought this would be worth a share for those that have been on the lookout for a deal on one, with decent specs and a good amount of storage.

I know the new models are out now, so I have popped a little comparison below, which shows various models and their CPU specs. Just to make it easier if you're perhaps looking at other models.


CPU Comparison for other CPUs, including the recent Laptop 3 i5 model (10th Gen)
The i7-8650U is the chip included in this deal though (Right column) 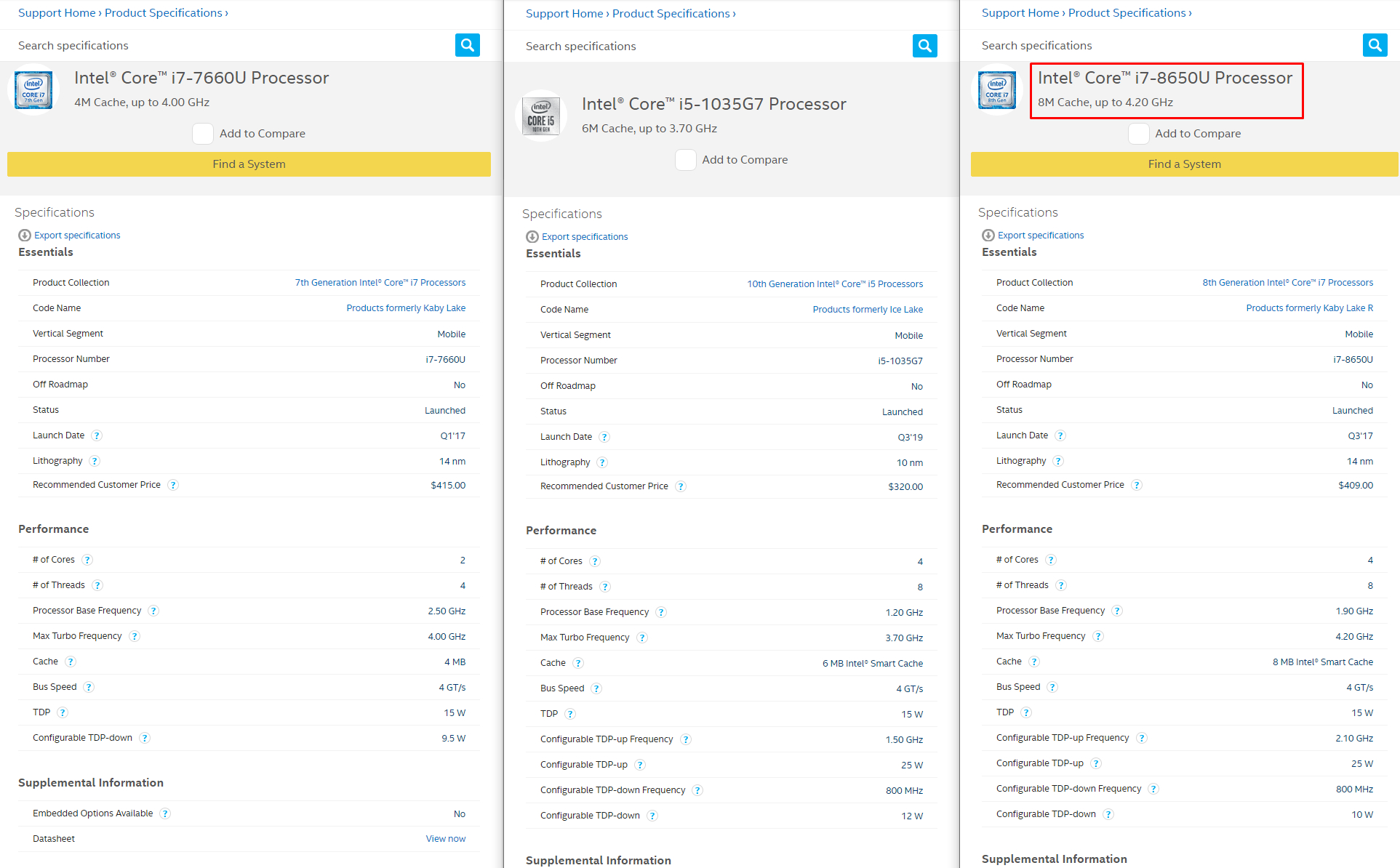 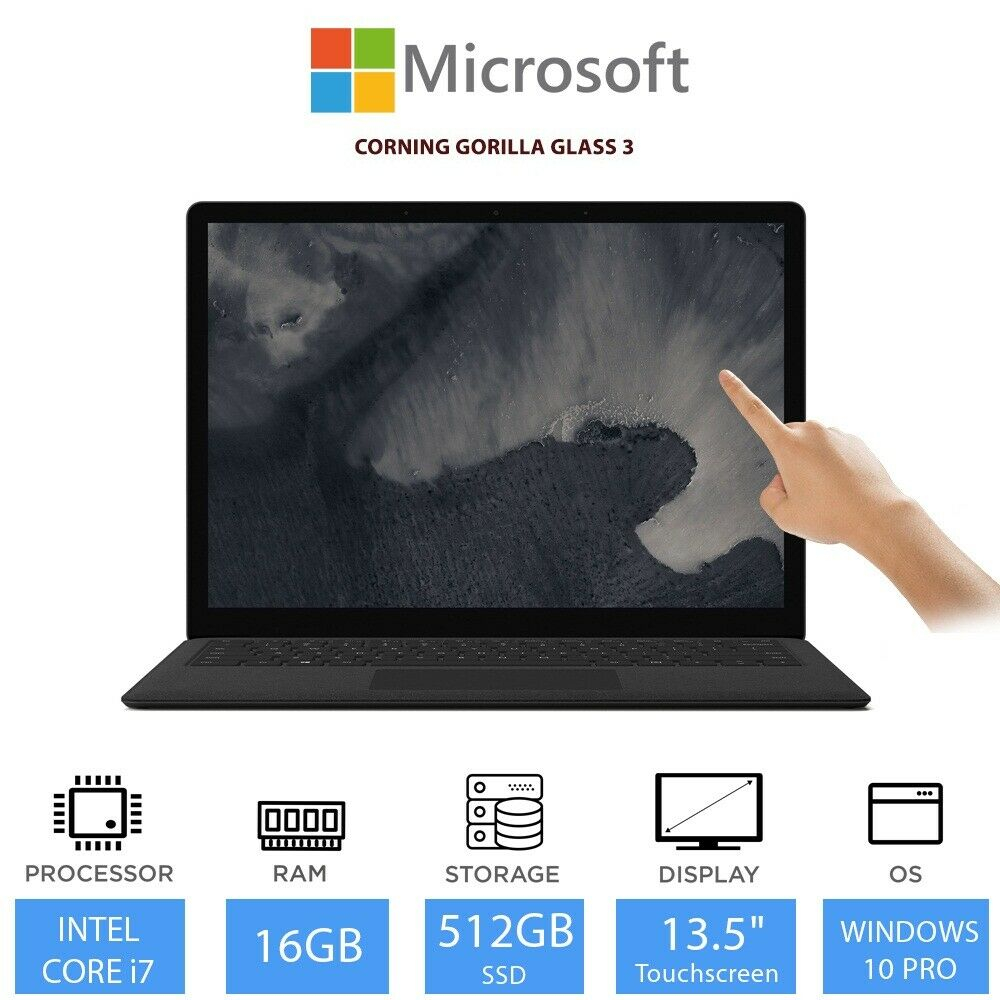 PostTweetShare Share with WhatsApp Share with Messenger
Community Updates
EBay DealsEBay discount code
If you click through or buy, retailers may pay hotukdeals some money, but this never affects which deals get posted. Find more info in our FAQs and About Us page.
New Comment Subscribe Save for later
Top comments
19th Nov 2019

Excellent of you to provide this data with the deal, very thoughtful.

Ahh, Really glad you like it. I will try and do it more often if everyone is finding it useful.
Trying to save you some leg work and digging. The CPU is going to be one of the main deciding factors, I think.

Excellent of you to provide this data with the deal, very thoughtful.

Ahh, Really glad you like it. I will try and do it more often if everyone is finding it useful.
Trying to save you some leg work and digging. The CPU is going to be one of the main deciding factors, I think.

Cheers, I've given that a post and credited you for the spot. I hope you don't mind. It covers a lower budget surface laptop, which does look a fair price, so hopefully it can help someone on their quest for a new machine. Even if it is an older model
19th Nov 2019

Great, other things to compare are the better gfx on the 3 (iris or Radeon) and the USB C fwiw to some.. Vs potentially better battery life on the 2 (probably due to gfx tradeoff).

I'd guess for many who don't require to use graphically demanding software this s laptop 2 should seriously be considered given the savings and it has a usable drive
19th Nov 2019
I had the surface 1 before trading for a dell xps, and processor aside, the surface is better. If you can get away with the U processor, go for one of these. Excellent build quality, beautiful form factor. Regret selling mine.
19th Nov 2019
Now these are beautiful.
19th Nov 2019
Plus 300 nectar points.

Go for this all day long. I bought the HP Envy intially but it ran too warm for liking and the fan noise for basic tasks was annoying - The surface laptop looks and feels better to use in every day use and the touchscreen is excellent. Much smoother and polished machine than the HP
19th Nov 2019
I realise 8 and 16 gb ram is between a rock and a hard place, 8 being maybe a bit too little in some cases - but 16 is really a spec i only use when getting into running VM instances of operating systems - or very demanding games, with onboard graphics this is out - which for the money shouldn't be the case

Add the lack of adequate storage into it and i'm like ..
This is over priced - and not a practical spec, sorry !

Blasphemy.
19th Nov 2019
I bought a 17.3” laptop like a dumb dumb, it’s pretty good spec wise but it’s impractical for day to day use. And now I’m going to have to buy a more portable laptop for work.

This laptop doesn’t have a dedicated GPU right? I need one that works with a software called Enscape which is basically a cut down game engine.

Which stores have models of these laptops because I would like to check how they feel in real life.
19th Nov 2019
Can an external screen be plugged in to this?

An external display can be plugged into just about any laptop ever.
19th Nov 2019
Seems like a great deal compared to price on official Microsoft website....question is....wait to Black Friday or not? Want to invest in a good quality laptop with good storage (eg MacBook or Microsoft) mainly for longevity which I find you don’t get with brands like dell and hp even if the spec seems similar for half the price
19th Nov 2019 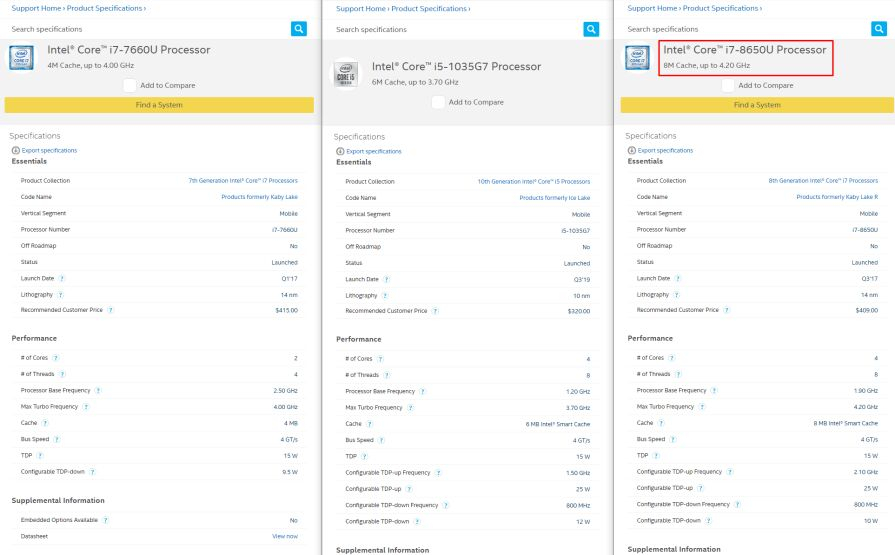 Looking at the writing of the comparison image posted, it looks like recommended customer price is $409.00, which seems really good, but this deal is double that. Can you post the deal where that image is from OP ?
19th Nov 2019
Is it me, or is 1.9ghz processor speed quite poor for the money
19th Nov 2019

It's an ultra book, not a gaming laptop.

currys pc world and John Lewis all have these. Im sure there are plenty of other stores that sell these.

most small and thin laptops (esp the 13/14in) ones are very light and thin - some even just over 1kg but rarely have a GPU dedicated. You need to consider the minimum level of functionality that you need for your program and then find the nearest thing. I suspect for your kind of work you'll need a 15in with a 1650TI or similar. The really nice thin and light ones have a MX150 or MX250 which may not be enough.
19th Nov 2019

they are very unlikely to drop further in price. These things dont go down in price a lot even on black friday. Try looking at something like camelcamelcamel during the last black friday at some of these premium spec laptops
19th Nov 2019

Is it me, or is 1.9ghz processor speed quite poor for the money

these things turboboost to a much higher frequency. - 3.9 I think for this processor.
But of course they wont have the same cooling or ability as a full desktop. But then again, this just over half an inch thick.
19th Nov 2019

Agree, it's a pretty good deal if you really need a Surface laptop, otherwise, I think it's overpriced for something you can never upgrade or fix. iFixIt has given Surface 2 the worst possible repairability rating of: 0.
Apparently the machine has to be pretty much destroyed in order to fix any component inside, or even to replace he "severely glued" battery. 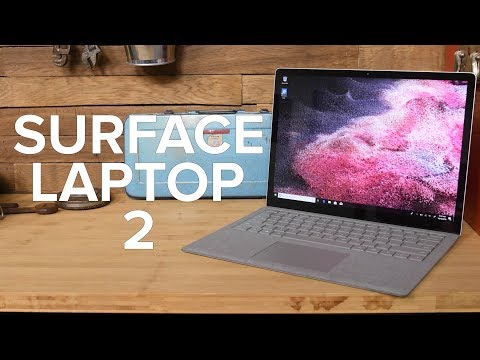 No; you may instead be interested in researching "hackintosh" compatible laptops/pcs.

Is it me, or is 1.9ghz processor speed quite poor for the money

Gigahertz is not the defining factor in speed, and hasn't been so for the last 15 year or so, since AMD destroyed that myth with their Athlons. The only way to compare is to listen to reviews, or perhaps to compare the CPU using a synthetic benchmark like Passmark - but a big caution as it's a generic benchmark which needs to compromise between productivity and gamers. UserBenchmark is the worst of all synthetic benchmarks, since it only measures arithmetic ability.

Err, because OSX is pretty much superior to any Windows, ever. Microsoft is unfortunately not learning from the good parts of OSX usability experience, and hell-bent on not listening to customers, and well, destroying Windows.

Listen to what one of the most critical technicians of Apple hardware had to say not only about the Surface - but quite shocking that he had something positive to say about Apple (OSX)... 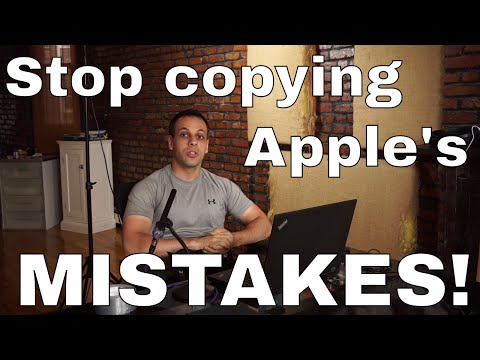 That's not the recommended price for the laptop, its the recommended price of the CPU part only so ignore that.
19th Nov 2019
Stupid question alert... would this run something like Two Point Hospital and Civilization (latest titles)? I don’t play AAA games (FPS, etc) so don’t need a gaming laptop but would like to casually play this type of strategy game. Is this up to it? Stuck between paying £2k for a MacBook Pro 15” and this. I don’t really need the MBP but maybe specs future proof over this in terms of dedicated graphics?

hospital will run but civ 6 is quite intensive, you might find poor frame rates even at very low settings.

you might be better off with an AMD 3xxxu type laptop if you want to do some mild gaming without having to shell out for a dedicated GPU ultrabook (which tends to be very expensive) or wait for the 10th gen intel ice lake chips to come out, eg the S740 lenovo or similar which have comparable integrated GPUs