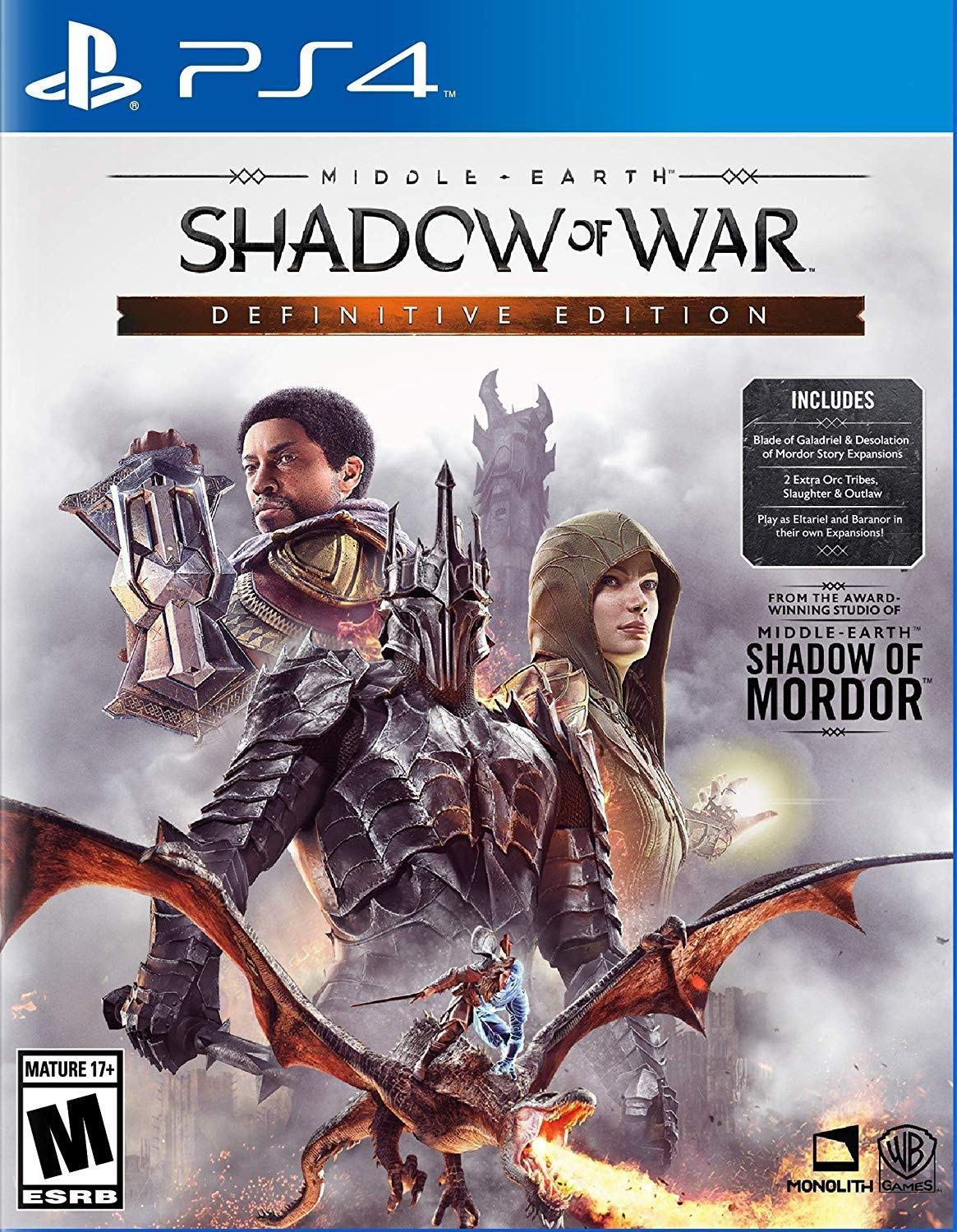 Please note this is a USA copy - Unlike the European version, the DLCs would be a voucher code that needs to be redeemed on USA PSN. The base content are on the disc. 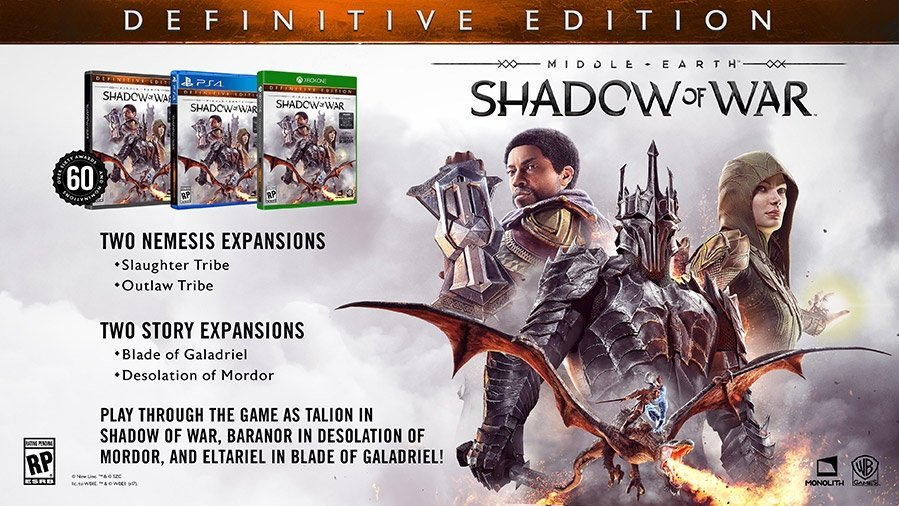 Immerse yourself in the epic war for middle-earth as you confront the dark lord Sauron and his Ringwraiths.

Excuse my ignorance. Is this LoTR?

LOTR ish. It's in the same universe but there's none of the names from the films except Sauron as I recall, just the same character types, Ranger, Hobbit, Wizard, Orc etc.
22nd Jan

Excuse my ignorance. Is this LoTR?

Yes mate, somehow. It is the GOTY version of this. 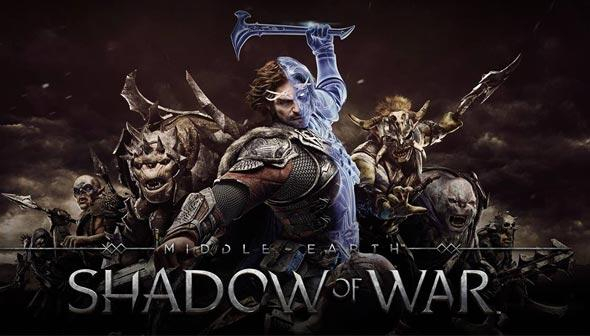 Did you forget someone? 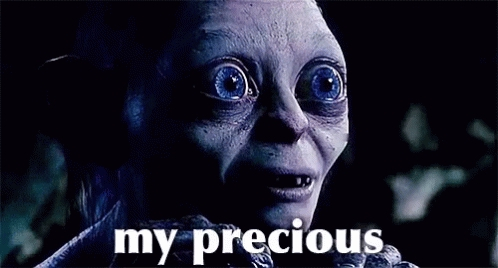 Did you forget someone? [Image]

Yes mate, somehow. It is the GOTY version of this.[Image]

Similar to Nioh? Or am I wrong
22nd Jan

Similar to Nioh? Or am I wrong

Not at all. Nioh is proper pain in the bottom. Having said that I managed to get to region 4 of Nioh! I am gonna platinum it, but it is going to take some time...
22nd Jan
Shadow of Mordor is so much better than this sequal. If you haven't played the first one I suggest you do first
22nd Jan
Will it play on UK consoles ok??
22nd Jan

Will it play on UK consoles ok??

I got the Mad Max platinumed after 250 hours. Wasn’t hard but took a lot of time
22nd Jan

Found War to be better than Mordor in every way.
22nd Jan

You must have the patience of a Saint. I died about twenty times trying to defeat the first bloke in the prison. Went through another door and there were two... I didn't last long and turned it off 😁
22nd Jan

LMAO. No I was completely p***ed when I reached the 2nd boss of the game. It was really frustrating. But wasn't aware you can summon people easily into this game (thanks to someone here who gave me the clue) I invited someone who helped me to kill that boss and since then I was on the roll. The difficult part is over because my character is now strong enough. Be patient and keep trying!
22nd Jan

I tried but I even couldn't finish that game! 250 is huge.
22nd Jan
The DLC for the USA version is on a code, however the European version of Shadow of War DE has all the DLC on a seperate disc! Worth paying out the extra IMO: 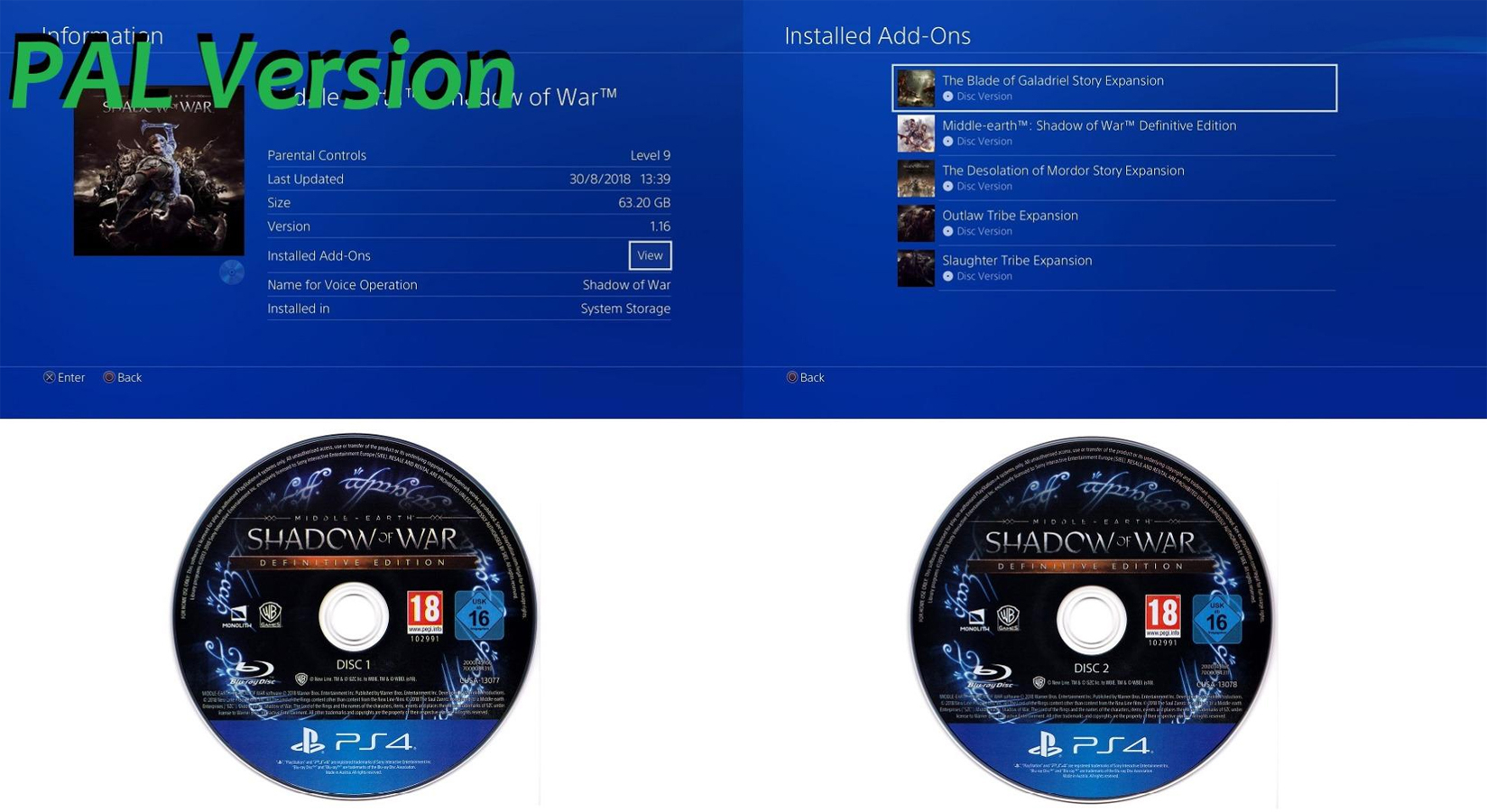 You can do it!

We are all counting on you.

Voted hot btw but I think I'll wait for the EU/UK Def. Ed to be this price.
22nd Jan

I tried but I even couldn't finish that game! 250 is huge.

It’s an easy platinum really. Just takes time. Yeah 250 hours I don’t regret it though, didn’t do it for the platinum as I enjoyed every bit I played. Wish it carried on for longer
22nd Jan

Have you platinumed red dead too? I've heard that would require same amount of time.
22nd Jan

‌ ‌ ‌ I will try. Have you played it?

I have and I did platinum it. Also have Mad Max but I don't think it took me 250 hours , very good fun game
22nd Jan

I’ve only managed about 4 hours on it. Looking at the trophies I can believe it would be time consuming.

Loved Mad Max. To be fair, I may have done it quicker but I was just enjoying myself. Last things I needed to do were fill the fury meter in 10 secs and stuff like that
22nd Jan

Nice one! Now I am really motivated. 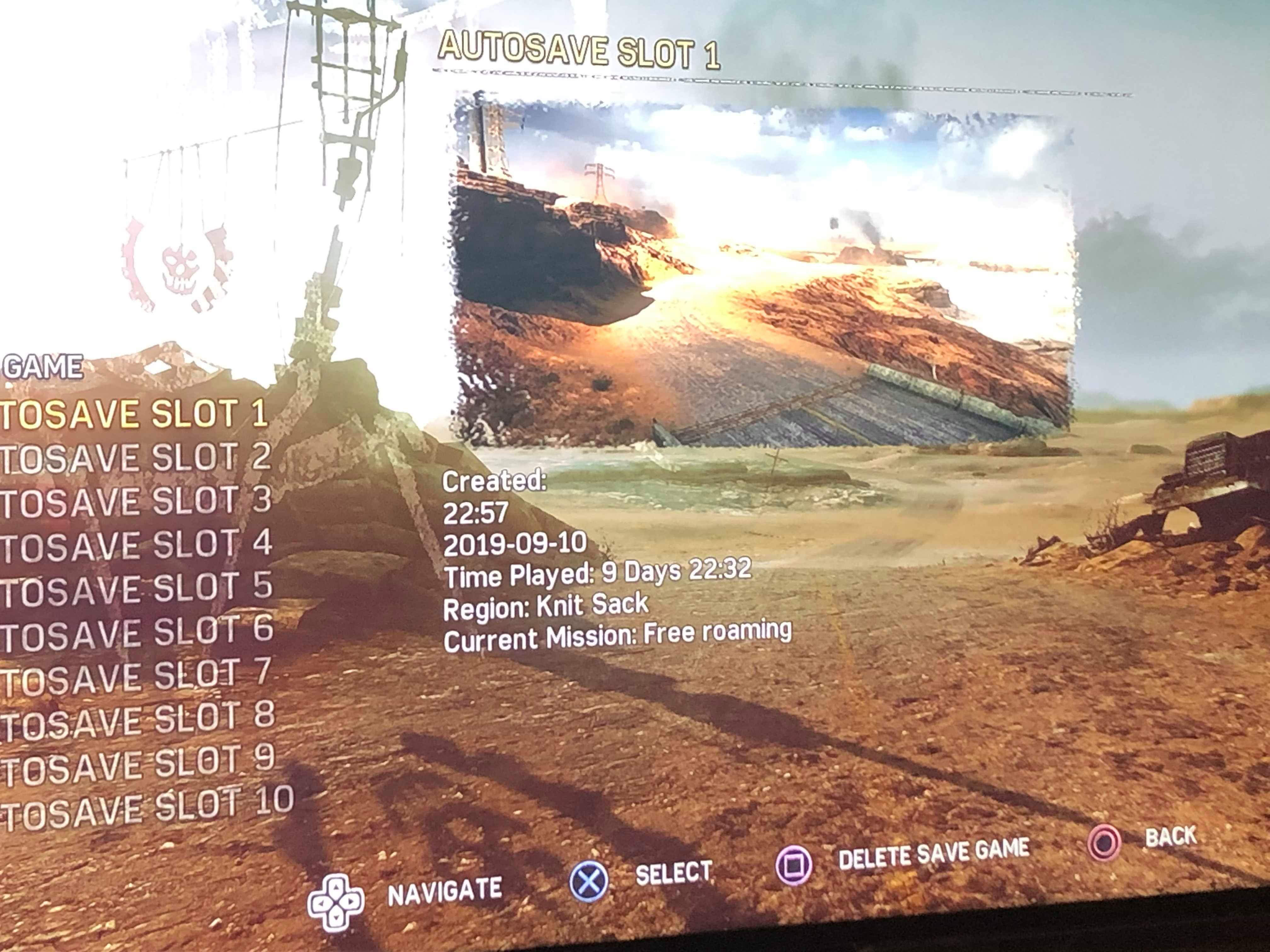 It was great and I found the collectibles good to ground the world not that they had any player benefit.
The vehicle combat really gave me hope for Just Cause 4 as those devs had a hand in Mad Max but it didn't really have an influence, well not that I noticed.