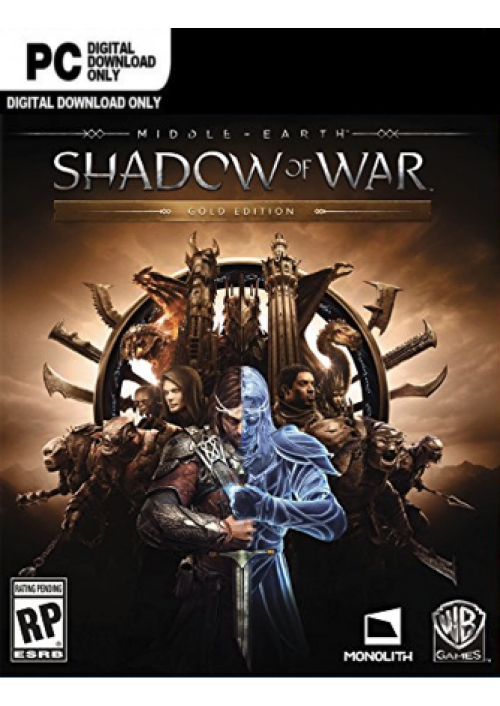 £4 cheaper than a couple of days ago ‌

In Middle-earth™: Shadow of War™, nothing will be forgotten.
PostTweetShare Share with WhatsApp Share with Messenger
Community Updates
CDKeys DealsCDKeys voucher codes
If you click through or buy, retailers may pay hotukdeals some money, but this never affects which deals get posted. Find more info in our FAQs and About Us page.
New Comment Subscribe Save for later
4 Comments
2nd Sep 2018
Appreciate the effort, but would it not be easier to post the CDKeys sales page?