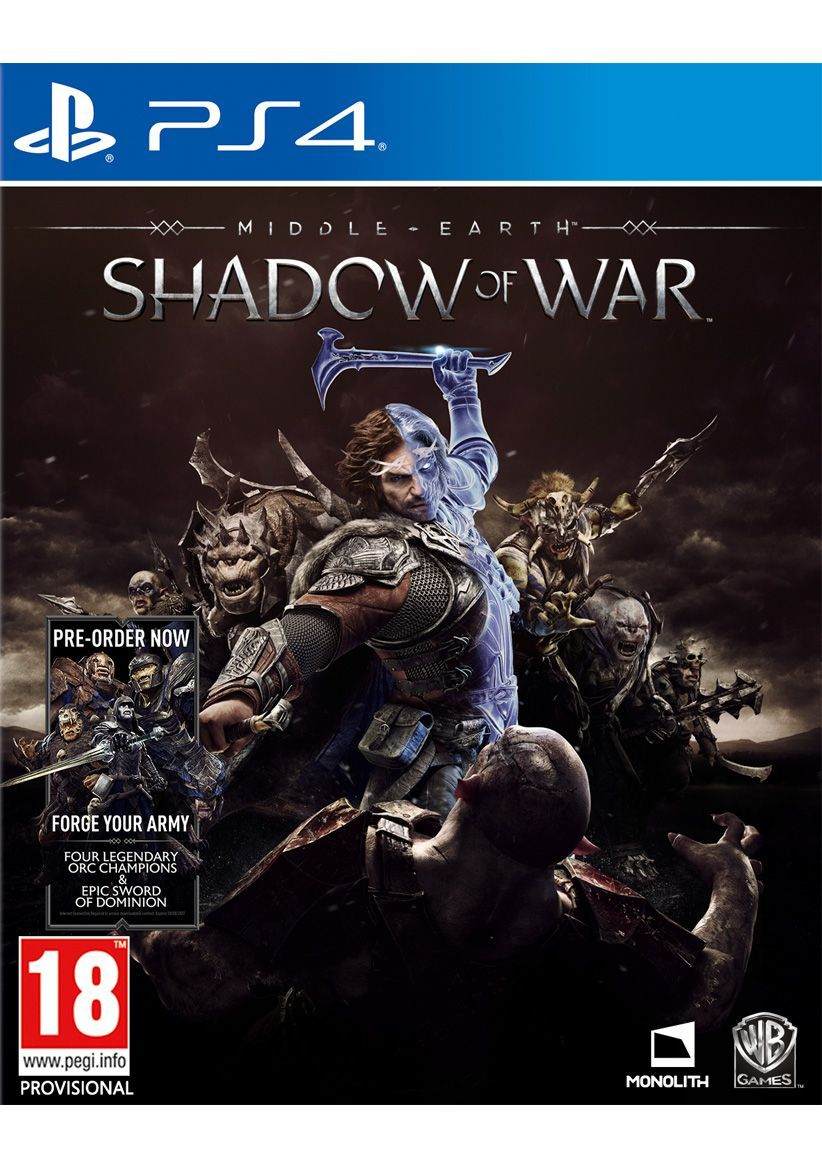 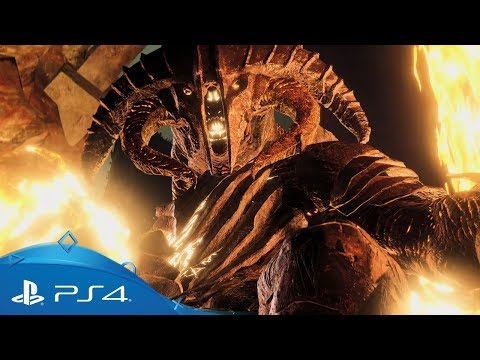 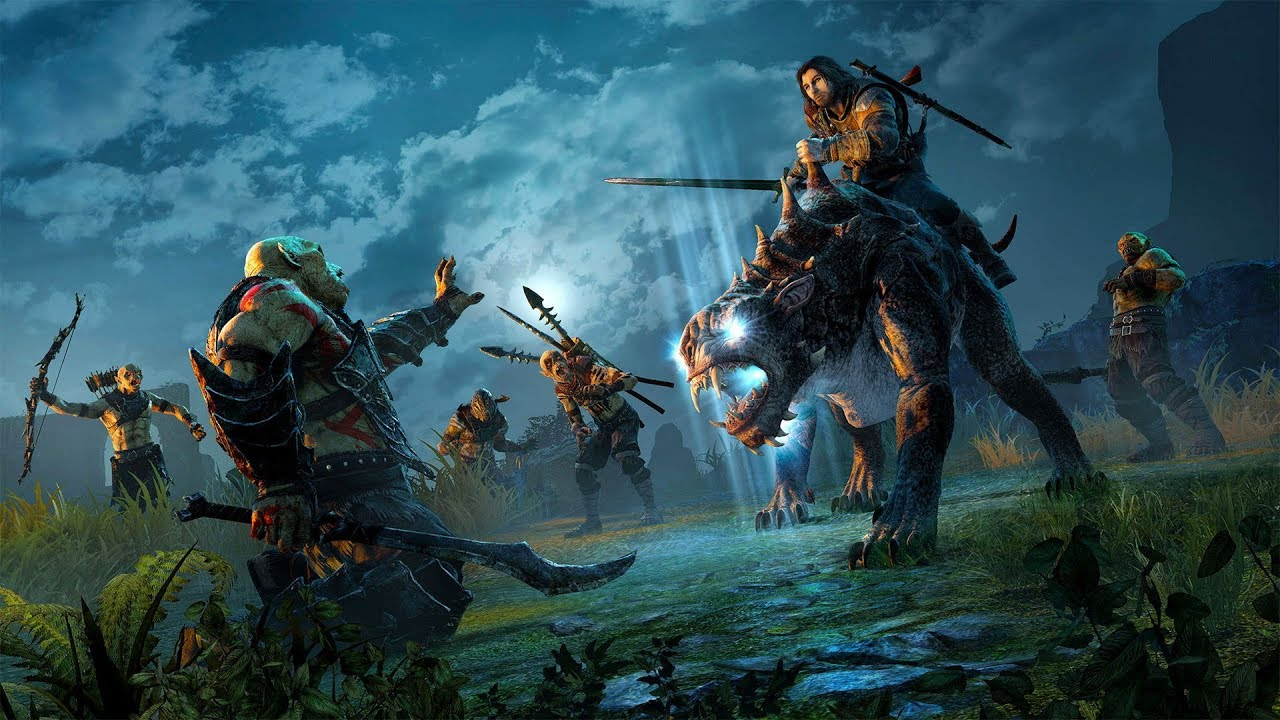 A Monumental Story
Immerse yourself in the epic scale of Middle-Earth as you forge a new ring and siege epic fortresses to face the Dark Lord and Nazgul.

Turn Mordor against Sauron
Go behind enemy lines and use strategy, cunning or brute force to conquer Sauron's fortresses and turn them against him.

IN MIDDLE-EARTH: SHADOW OF WAR, NOTHING WILL BE FORGOTTEN 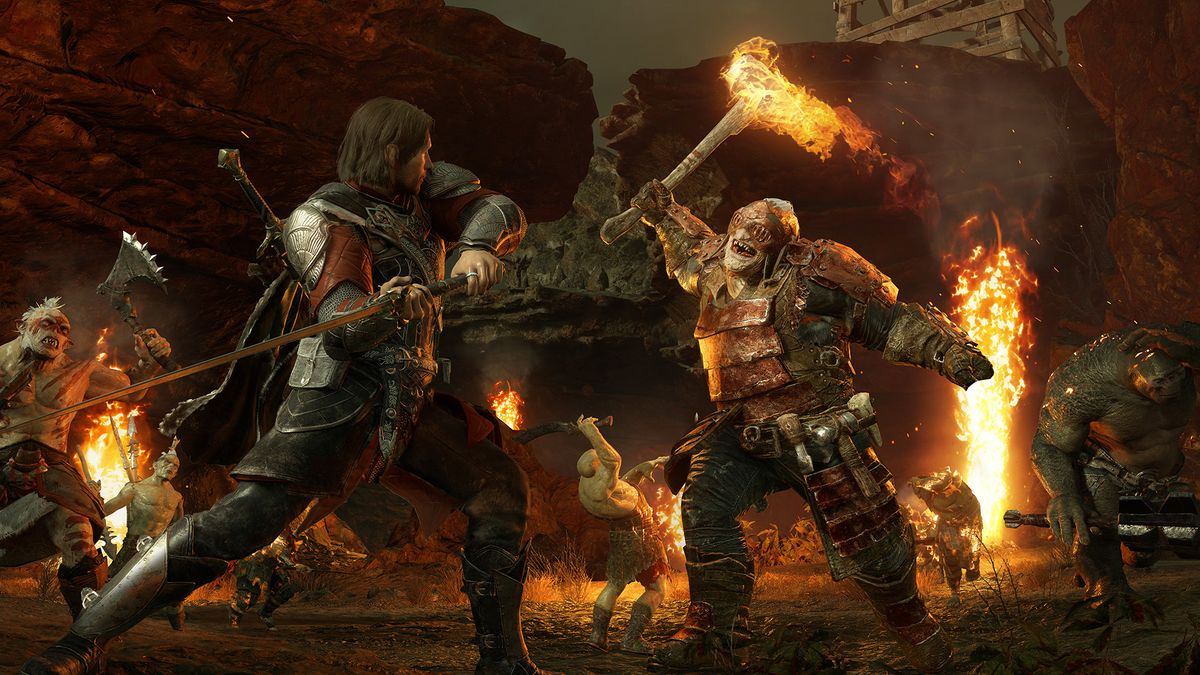 PostTweetShare Share with WhatsApp Share with Messenger
Community Updates
Simply Games DealsSimply Games voucher
If you click through or buy using any of our links, retailers may pay hotukdeals some money, but this never affects which deals get posted. Find more info in our FAQs and About Us page.
New Comment Subscribe Save for later
Top comments
31st Dec 2019

Was there an update that fixed all of that?

I need to check as that's what initially put me off buying this back in the day.

Jim Sterling and other game commentators ripped into this game for being taken over by loot boxes.
30th Dec 2019
What a great price!

There was an update that removed them. Basically they had squeezed all they could out of them.
eurogamer.net/art…war
30th Dec 2019
This is a great price but I really want the Defintive Edition which gets you every piece of DLC and is currently £19.99 on Amazon ( the expansion pass that gets you every piece of DLC, if you bought the standard edition as offered here, is currently £32 on PSN. You could just wait for sale but would probably only go down to 15 quid at best.)
Edited by: "Ballie11" 30th Dec 2019
30th Dec 2019
I enjoyed the first game so definitely worth a fiver, great find!
31st Dec 2019
Voted hot and ordered. Cheers OP
31st Dec 2019

Heat given for this cracking price. I really enjoyed mordor. I've got so many games that I haven't played yet, I'm managing to resist!
31st Dec 2019

I've just ignored my own post and bought this and already despatched.
31st Dec 2019

I very nearly did the same.
31st Dec 2019
Ordered. No idea why I never got round to playing this, loved the first and platinumed it. Bargain for a fiver. TFP 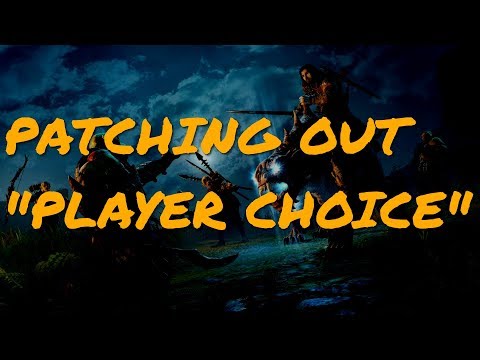