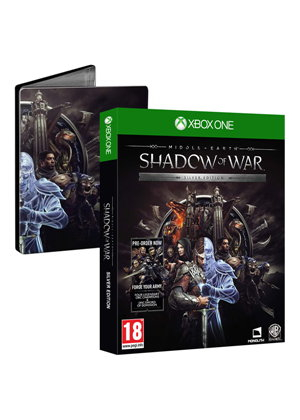 
The Sequel to the critically-acclaimed Middle-earth Shadow of Mordor - Winner of over 50 industry awards - arrives this August, continuing the original story of Talion and Celebrimbor, who must now go behind enemy lines to forge an army and turn all of Mordor against the Dark Lord, Sauron.
PostTweetShare Share with WhatsApp Share with Messenger
Community Updates
Base.com DealsBase.com discount code
New Comment SubscribeSave for later