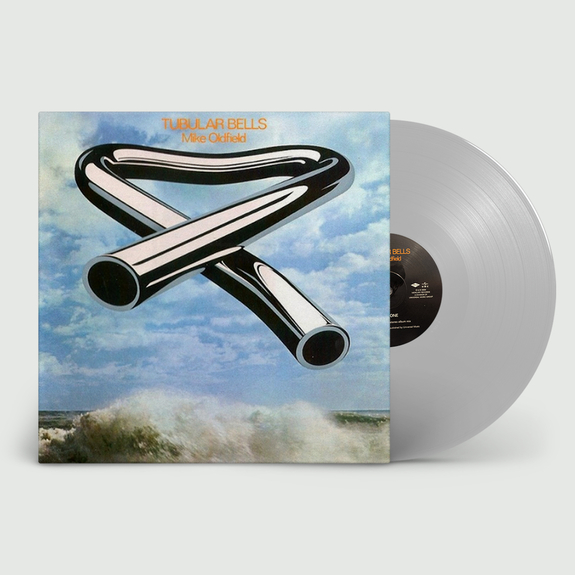 £12.54Recordstore Deals
Get deal*Get deal*
8
Posted 8th May
Limited edition grey vinyl - £9.99 on a special pre-order price, use the code for an extra 10% off which also reduces the shipping price. Code can only be used once per account/email address.

“The album initially sold slowly, but gained worldwide attention in December 1973 when its opening theme was used for the soundtrack to the horror film The Exorcist (1973). This led to a surge in sales which increased Oldfield's profile and played an important part in the growth of the Virgin Group. It stayed in the top ten of the UK Albums Chart for one year from March 1974, during which it reached number one for one week. It peaked at number three on the US Billboard 200, and reached the top position in Canada and Australia. The album has sold over 2.7 million copies in the UK and an estimated 15 million worldwide.“
PostTweetShare Share with WhatsApp Share with Messenger
Community Updates
Recordstore DealsRecordstore promotional codes
New Comment SubscribeSave for later
8 Comments
8th May
Whats the chance of this sounding any good in comparison to previous releases? Can't even see it becoming a valuable item in future.
8th May
a real musician,
never seeked the limelight, unlike most of the dross
you see and hear now.
8th May

I think sound quality wise it’ll be as good - in terms of being valuable the vinyl market has got so big again that I doubt many will be valuable for a while yet..
9th May

Here are some reviews for this pressing, put me off buying this bargain.

i use that site quite alot now,
i only discovered it 6 months ago, they have info on everything.
9th May

Was my kind of thoughts. Most coloured vinyl isn't great. Sound quality always second in line. Stick to my early "original" copy.
9th May

What info is that? I've just taken a look at a couple of LP's. No mention of track listing, where it was mastered, pressing details or anything regards to SQ.
9th May

i mean general info chap,
i just saw a classic album on the main page.