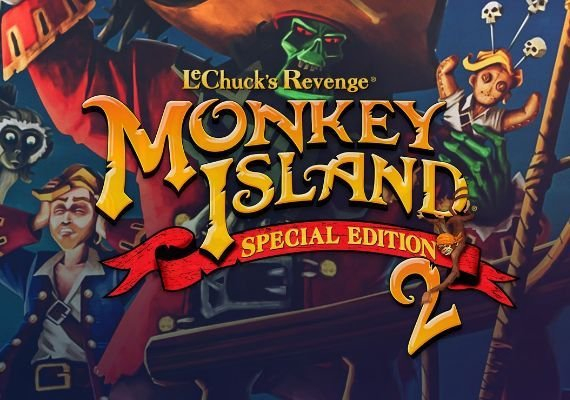 Description
Wannabe pirate Guybrush Threepwood, and the now zombie pirate LeChuck, return in what has long been considered one of the greatest LucasArts adventure games of all time. Monkey Island™ 2 Special Edition: LeChuck’s Revenge™ faithfully re-imagines the classic Monkey Island™ sequel in signature special edition detail. Expanding on the highly successful The Secret of Monkey Island™: Special Edition in just about every way, fans will now experience new unique special edition features and interact with the world of Monkey Island like never before. 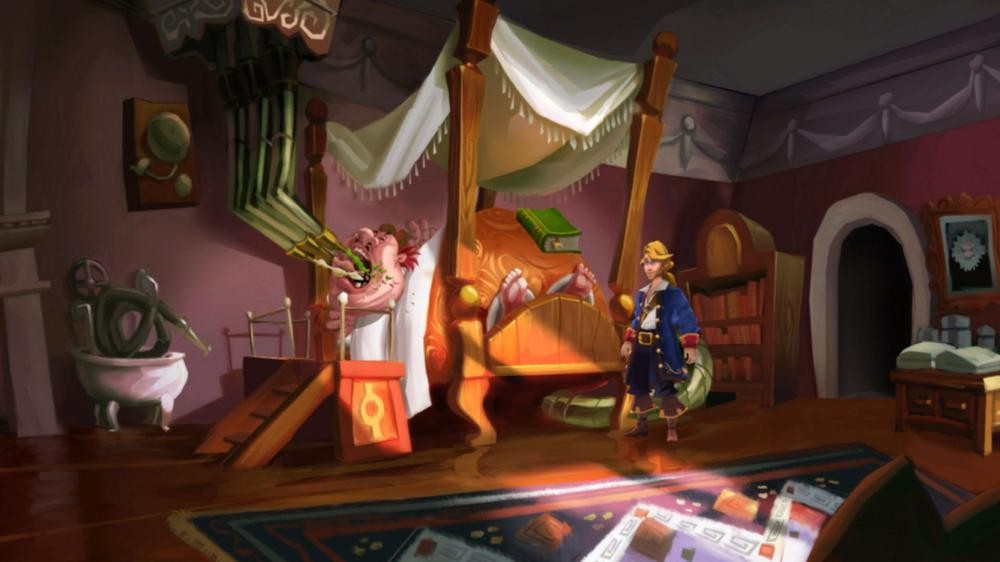 Having seemingly defeated the evil ghost pirate LeChuck in his first adventure, Guybrush Threepwood sets his sights on the legendary treasure of Big Whoop. But wait, LeChuck is now back in zombie form and he's out for revenge. Guybrush will have to use his wits, his humor and his insatiable desire for adventure to defeat his nemesis once and for all and truly prove himself the greatest pirate in the Caribbean. Voodoo dolls, spitting contests and amusement parks are just some of the challenges Guybrush must overcome as he meets old friends, fights new enemies and uses every ounce of his mojo to overcome the wrath of LeChuck’s revenge. 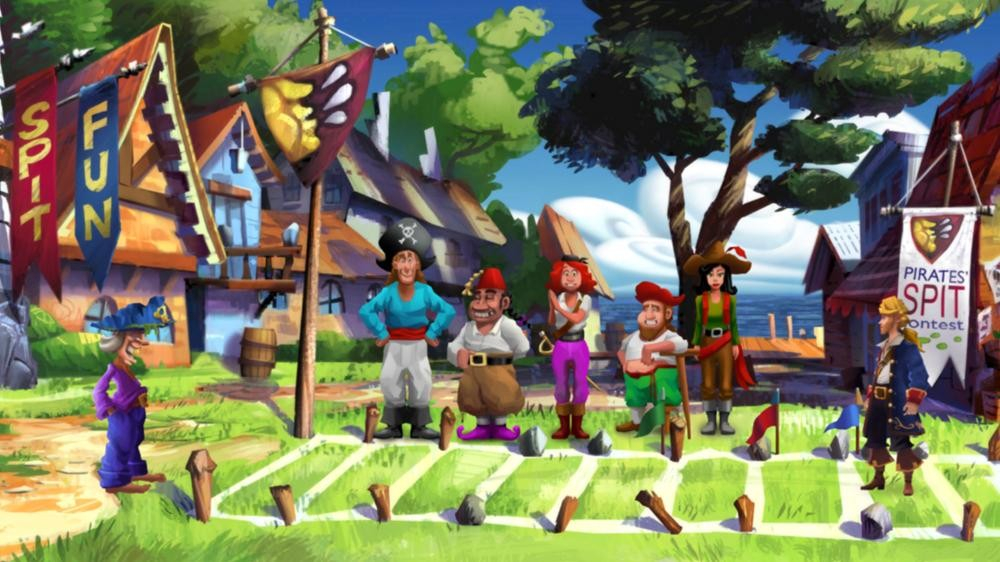 Play it again for the first time with signature Special Edition features: 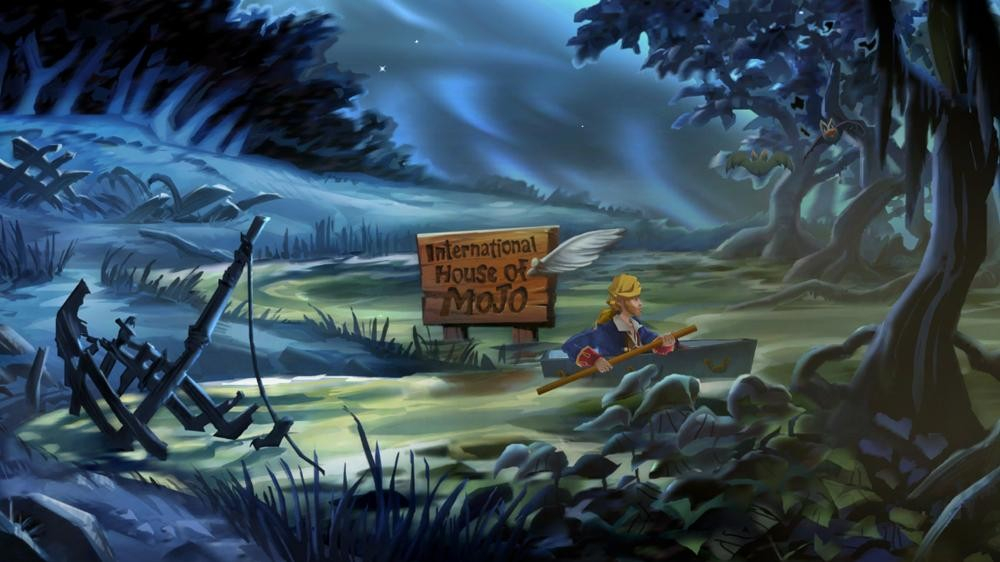 Hope it helps someone.
PostTweetShare Share with WhatsApp Share with Messenger
Community Updates
Gamivo DealsGamivo Discount Codes
If you click through or buy, retailers may pay hotukdeals some money, but this never affects which deals get posted. Find more info in our FAQs and About Us page.
New Comment Subscribe Save for later
Top comments
8th Dec 2019
Great price. I'm still doing my best not to play all these old games which have been remade. I'm hoping one day I'll forget how to do a lot of the puzzles.... I'm pretty sure I can remember most of them though even though it must have been at least 22 years since I played through them and only played through them all once!

Great game for anyone who hasn't already played it. Very funny from what I remember playing it on the Amiga 30 years ago!
26 Comments
8th Dec 2019
Great price. I'm still doing my best not to play all these old games which have been remade. I'm hoping one day I'll forget how to do a lot of the puzzles.... I'm pretty sure I can remember most of them though even though it must have been at least 22 years since I played through them and only played through them all once!

Yet I struggle to remember my anniversary or names of people who introduced themselves to me 2 minutes ago.
Edited by: "thermomonkey" 8th Dec 2019
9th Dec 2019
Haha this ^^^

I've just today got a refurbished laptop off ebay for about 150 less than the asking price because it is category C condition. Opened the box and there isn't a mark on it, it's in pristine condition! So I'm going to treat myself and start a collection on steam, and this seems a good place to begin!

I cant see it on the page anymore but a quick search for monkey island scumm on the internet should reveal a copy - quite a few good games available here too without breaking any laws.

This is easily the second best deal i have ever seen on this site.

thats precise and what might be the best deal then

thats precise and what might be the best deal then

Nah this is the best deal ever. I was Just making reference to guybrush "second biggest monkey head I've ever seen " line.
12th Dec 2019

Soon you'll be wearing my sword like a shish kebab!

I am rubber, you are glue.
14th Dec 2019
I picked up the bundle of the first 2 games instead as someone mentioned earlier, because there's a fixed Paypal/card fee on each order. I also threw in a fun retro arcade racer "Horizon Chase Turbo" (it has a demo version on Steam - I wish all Steam games had that!). Total cost was £2.14 for the 3 games and they all work fine on Linux too (Monkey Island games via Steam Proton).