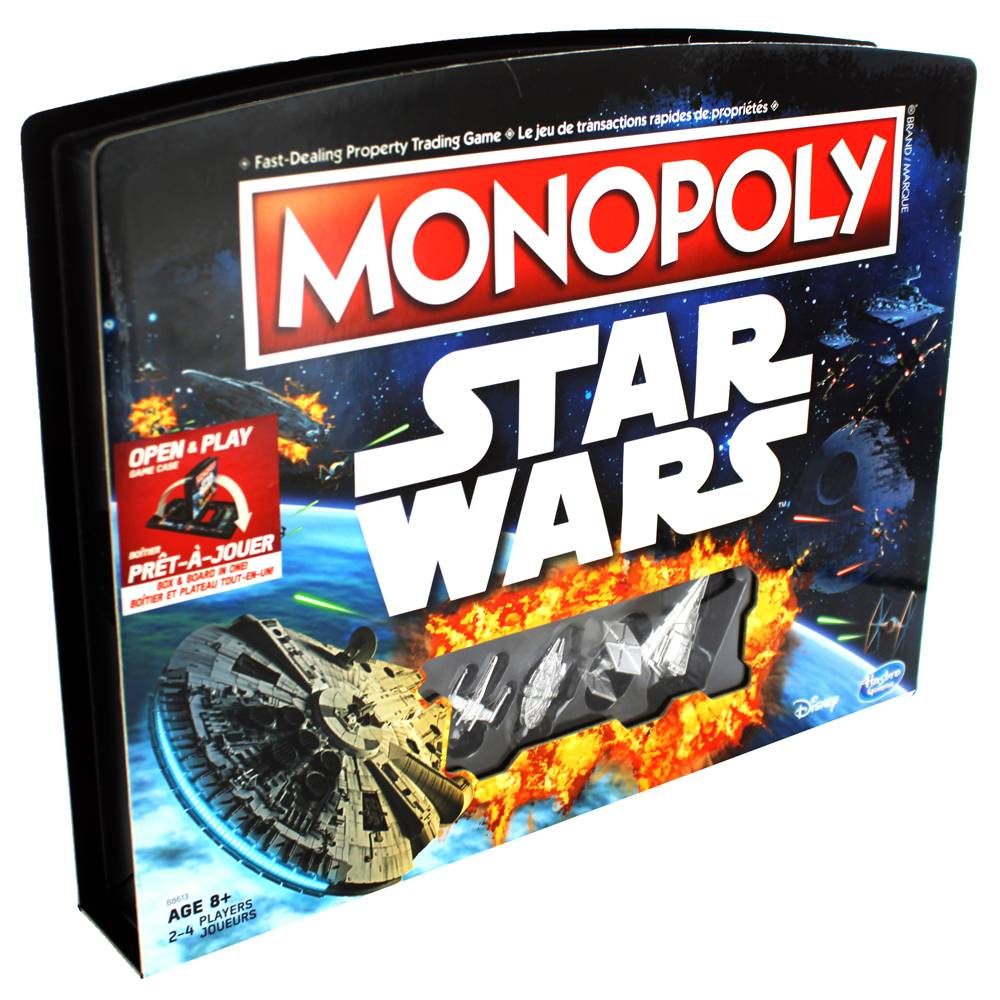 
It's the Monopoly game transported to the world of Star Wars! In this Monopoly game: Star Wars Edition, players move around the board in their favorite ship and embark on a quest to build their own galactic empire.

The game board features iconic locations from the Star Wars films including Hoth, Tatooine, and Kashyyyk.

The game has an added element where players can use the Force to perform special abilities allowing them to do actions such as swap, steal, and collect extra money.

Open and Play game board folds into a case for quick and easy storage. 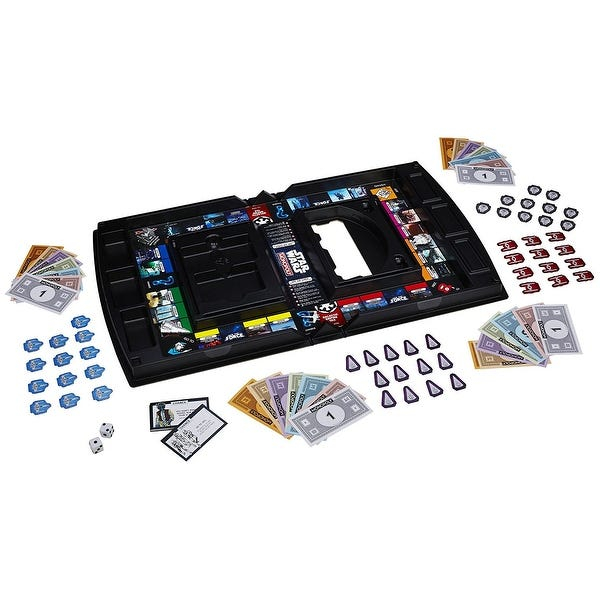 PostTweetShare Share with WhatsApp Share with Messenger
Community Updates
The Works DealsThe Works Discount Codes
New Comment Subscribe Save for later
5 Comments
27th Jan
It’s a good price but I hate the design of the board!
27th Jan

It’s a good price but I hate the design of the board!

Not my favorite either if i'm totally honest but as you say, decent price
27th Jan

Out of curiosity, which is your favourite? I tried the game of thrones one recently and really enjoyed it.
27th Jan

Hmmm not favourite as such but the mega edition is good fun but feels it goes on a little too long at times, especially when the kids are playing.