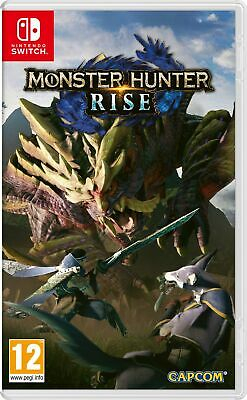 MONSTER HUNTER RISE, the newest entry in the critically acclaimed action-RPG series, is coming to the Nintendo Switch! Battle fearsome monsters and use your rewards to craft a huge variety of epic weapons and armour.

## It's confirmed by the seller and some of the buyers here that it comes with the Pre-order items.

Don't expect but definitely worth it even without the steelbook.
Some contacted the seller and got the extras. 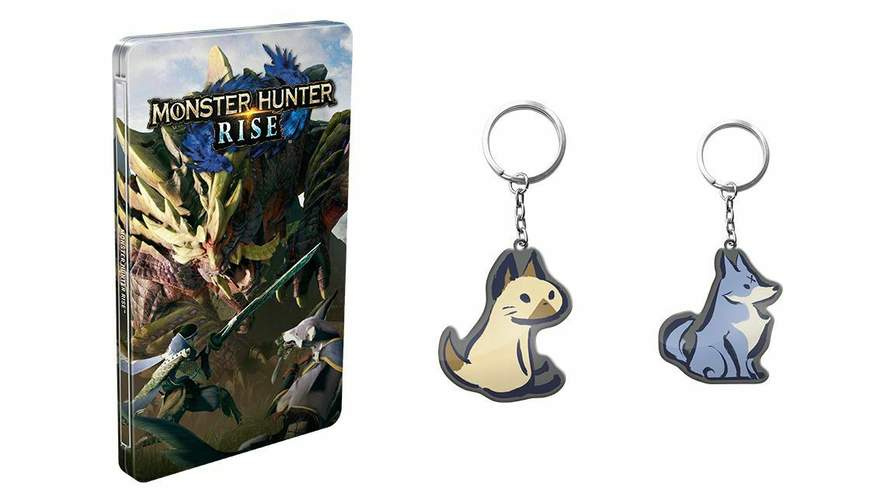 Set in the scenic land of Kamura Village, inspired by ancient Japan, MONSTER HUNTER RISE invites you to explore lush ecosystems and battle fearsome monsters to become the ultimate hunter.

The events of MONSTER HUNTER RISE transpire half a century following the devastation of the last calamity. Hunters must face a new and terrifying monster who has reared its head and threatens to plunge the land into chaos once again.