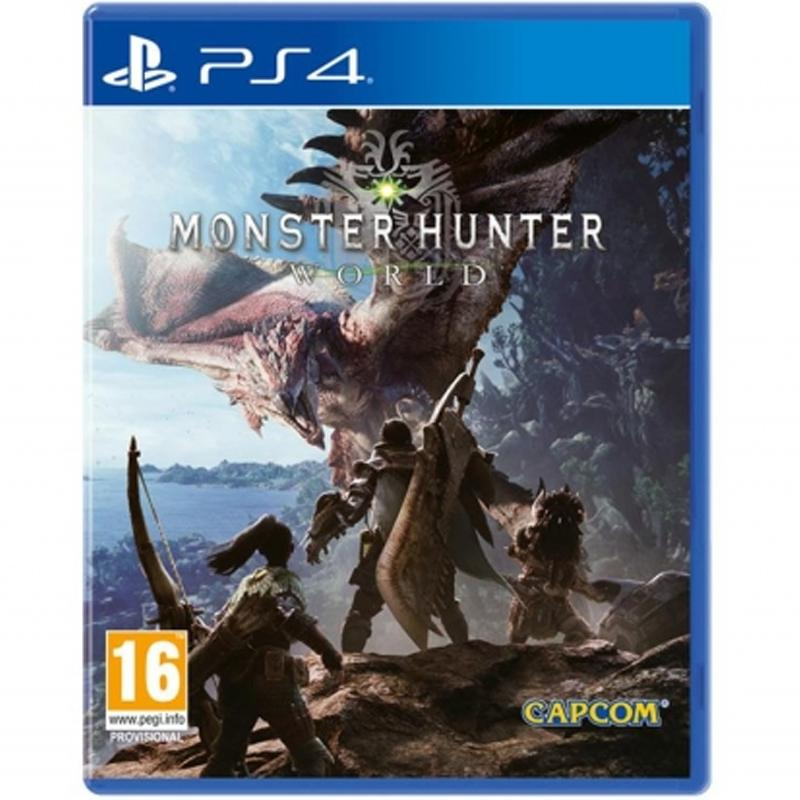 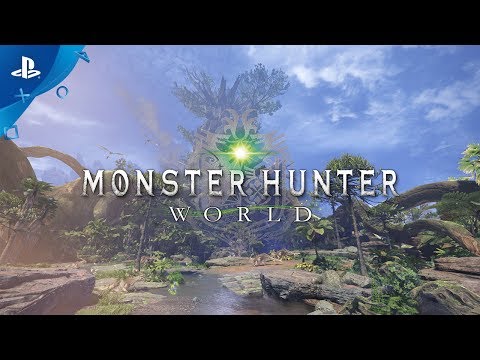 Monster Hunter: World puts you in a living, breathing ecosystem as a hunter that seeks and slays ferocious beasts in heart-pounding battles that unfold across the vast ever-changing terrain. Venture on quests alone or cooperatively with up to three hunters via online drop-in multiplayer.

As a hunter of monsters, your adventure brings you to an uncharted continent where you’ll face off with a variety of deadly predators, each more fearsome than the next. This new land and its diverse inhabitants play a critical role in each quest as you strategically use the surrounding environment including terrain, vegetation and wildlife to your advantage in battle or become hindered by the hazards they present.

Monster Hunter: World sees players gear up to venture on quests to battle against fearsome monsters, progressively improving their hunting abilities as they play. Loot collected from fallen foes can be used to create new equipment and armor upgrades as players seamlessly move across map areas that comprise the living ecosystems. The landscape and its diverse inhabitants play a critical role as players strategically use the surrounding environment to their advantage. Hunters must use their cunning and technique to survive the intense and evolving fights as they battle to become the ultimate hunter! 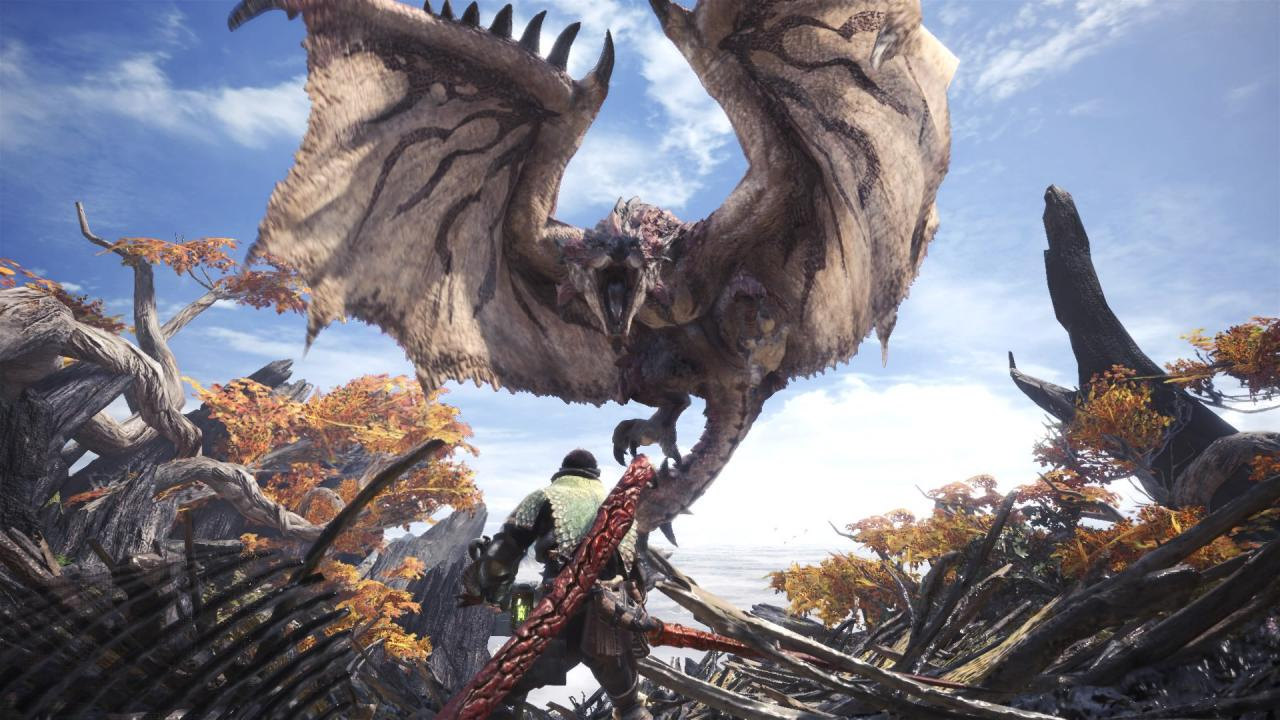 PostTweetShare Share with WhatsApp Share with Messenger
Community Updates
MyMemory DealsMyMemory Discount Codes
If you click through or buy, retailers may pay hotukdeals some money, but this never affects which deals get posted. Find more info in our FAQs and About Us page.
New Comment Subscribe Save for later
2 Comments
27th Nov 2019
Great price HEAT
27th Nov 2019
About to have a fair bit of time to invest in a game, im thinking this, Persona 5 and maybe Death Stranding (when it comes down in price) ... is this one worth the long term investment into it?