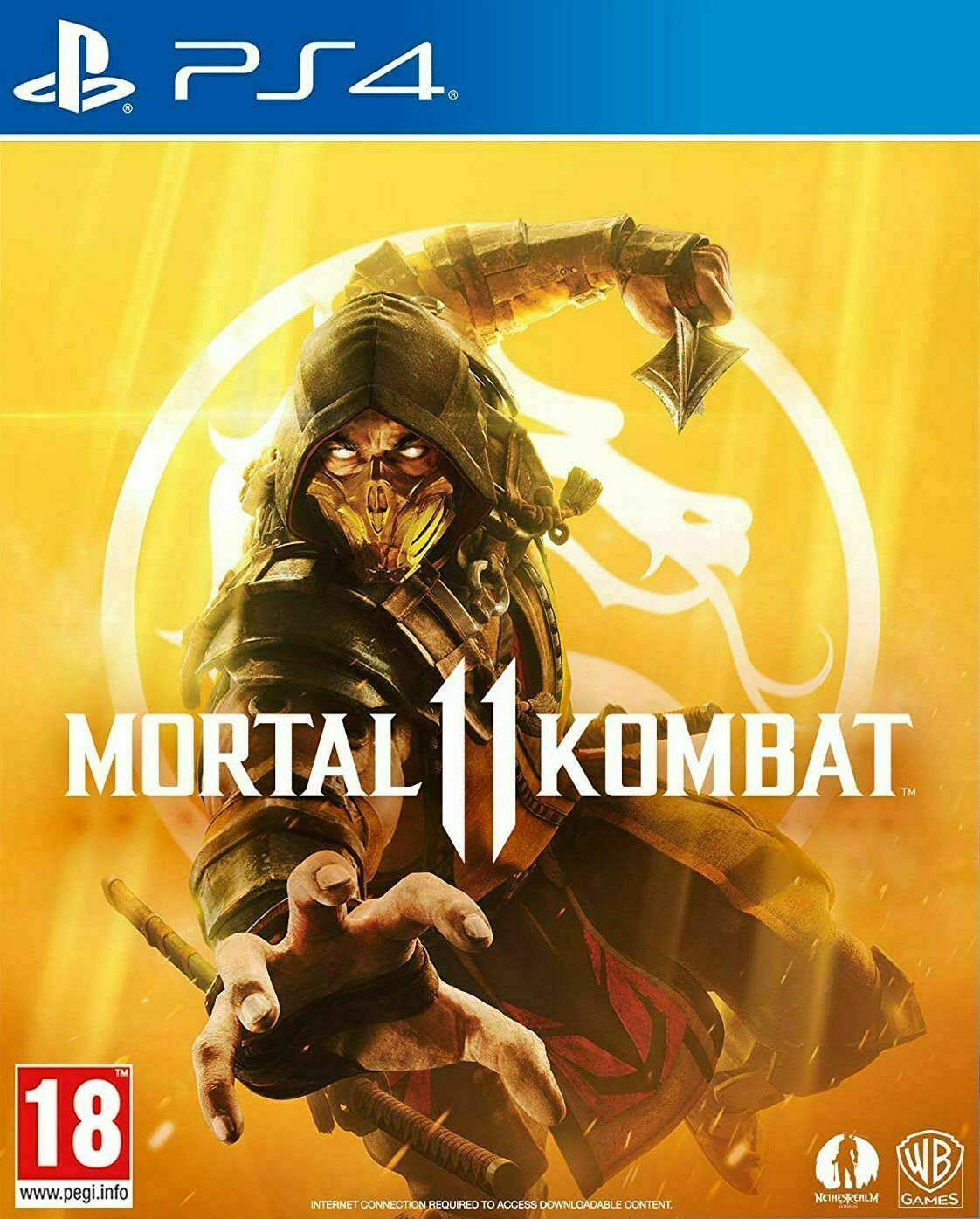 Mortal Kombat 11isthe latest installment in the critically acclaimed franchise, providing a deeper and more personalized experience than ever before with an all new Custom Character Variation System that gives players the creative control to customize versions of the entire character roster. Developed by award-winning NetherRealm Studios, Mortal Kombat 11 will introduce a new cinematic story continuing the epic saga that is more than 25 years in the making.

PostTweetShare Share with WhatsApp Share with Messenger
Community Updates
Expert (Beta)
17th Mar
LIKE NEW - £15.95‌
The Game Collection DealsThe Game Collection promo code
New Comment SubscribeSave for later
4 Comments
17th Mar
It has been this price for a while.
hotukdeals.com/dea…153
17th Mar
Not sure what the resale value will be of this for the physical copy but cheaper on PS Store and £2 more for the ultimate edition with the DLC
17th Mar

I guess I am going mad. But they defo increased the price to £30 on this and now it is back down again.

Edited by: "mixmixi" 17th Mar
17th Mar
Might be worth holding fire for the Komplete editions this point. It's coming up to one year since release and all DLC has come out as well so just a matter of time before they put it all on one disc.