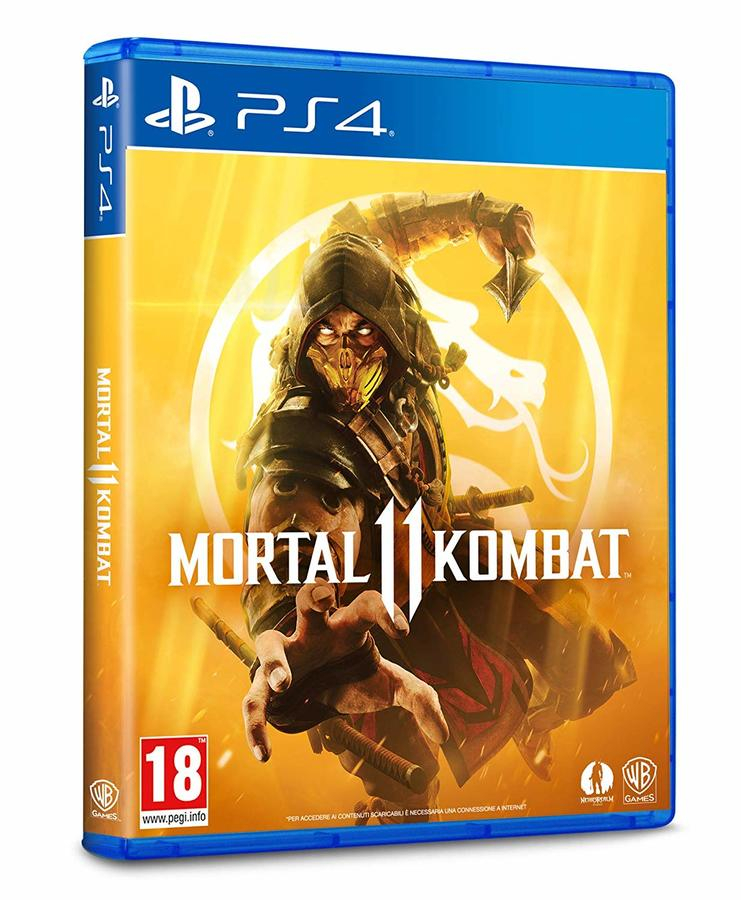 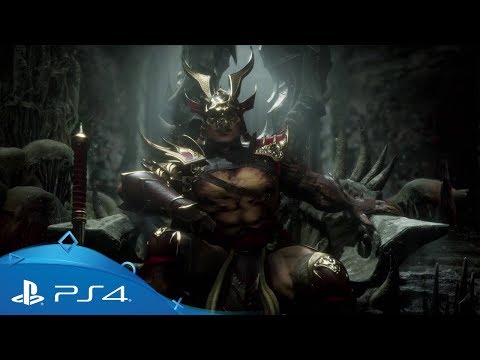 Mortal Kombat 11 is the latest instalment in the critically acclaimed franchise, providing a deeper and more personalised experience than ever before with an all new Custom Character Variation System that gives players the creative control to customised versions of the entire character roster Developed by award-winning NetherRealm Studios, Mortal Kombat 11 will introduce a new cinematic story continuing the epic saga that is more than 25 years in the making.

FEATURES:
- All-New Custom Character Variation System: Offers nearly infinite customization options, giving players more control and providing a deeper and more personalized experience than ever before. Players can customize their fighters with a variety of Skins, Gear, Special Abilities, Intro and Victory Cinemas, Taunts and Brutalities that can be earned via gameplay.

- All-New Story Mode: Continue the epic saga through a new cinematic story that is more than 25 years in the making. Players will take on the role of a variety of past and present characters in a time-bending new narrative that pits Raiden against Kronika, the Keeper of Time who created existence at the dawn of history.

- New & Returning Fan-Favorite Characters: Choose from a roster of fighters with unique abilities and Fatalities, with new characters, such as Geras, a powerful and loyal servant of Kronika who can manipulate time, along with fan-favorite characters, including, Baraka, Raiden, Skarlet, Scorpion, Sonya Blade and Sub-Zero and more.

- More Modes, Challenges & Rewards: Packed to the brim with multiple modes, including the Towers of Time, which builds upon NetherRealms?s past games, allowing players to test their skills through various challenges, providing more ways than ever to continue the Mortal Kombat 11 experience. 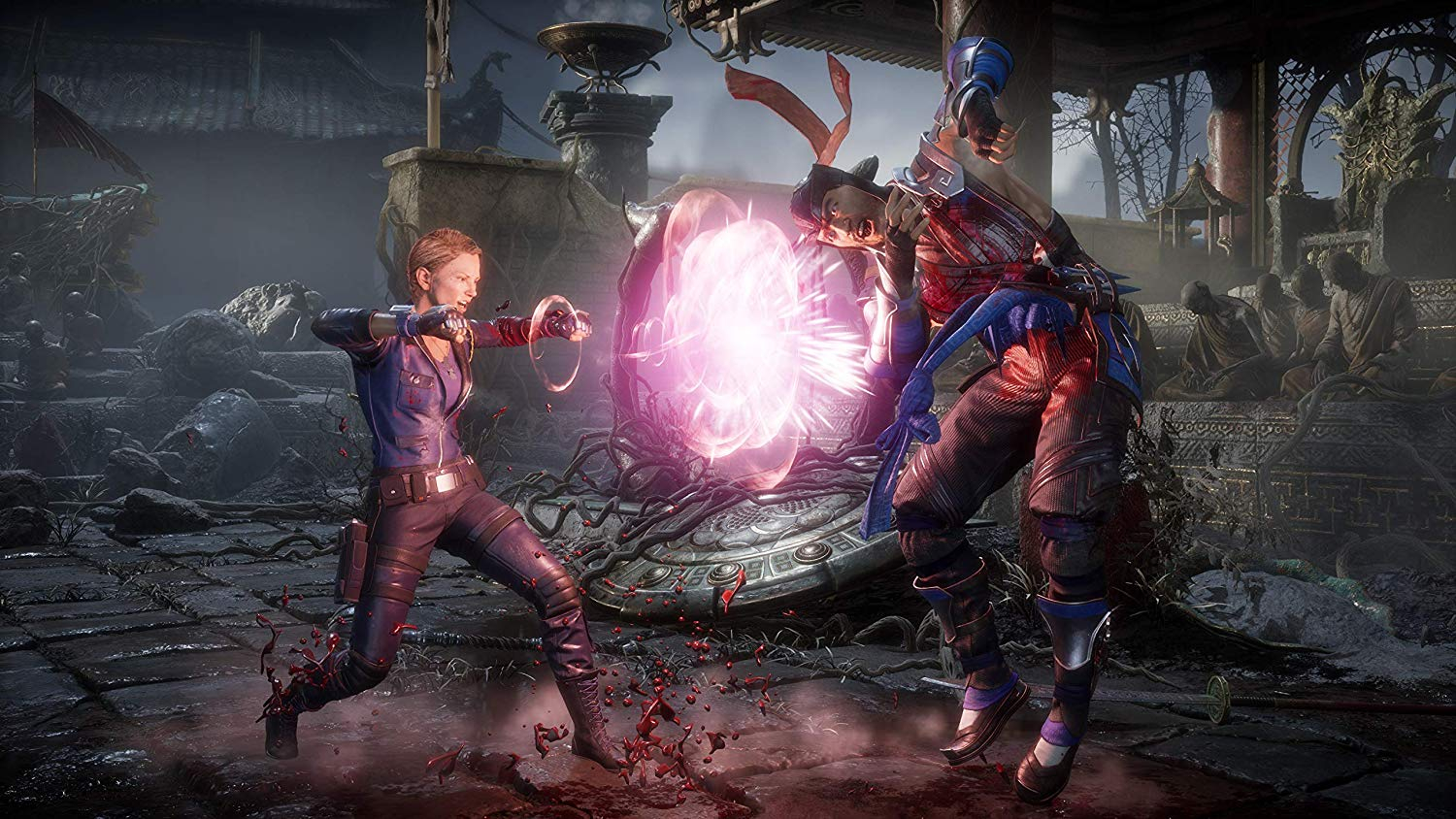 PostTweetShare Share with WhatsApp Share with Messenger
Community Updates
ShopTo DealsShopTo discount code
If you click through or buy, retailers may pay hotukdeals some money, but this never affects which deals get posted. Find more info in our FAQs and About Us page.
New Comment Subscribe Save for later
4 Comments
25th Nov 2019
Heat. Is this the killa kombo no holds barred choke tap out King Kong ain’t got on me edition?
25th Nov 2019
Will wait and see if it drops more this week...
25th Nov 2019
I will wait for the complete edition
26th Nov 2019

I will wait for the complete edition