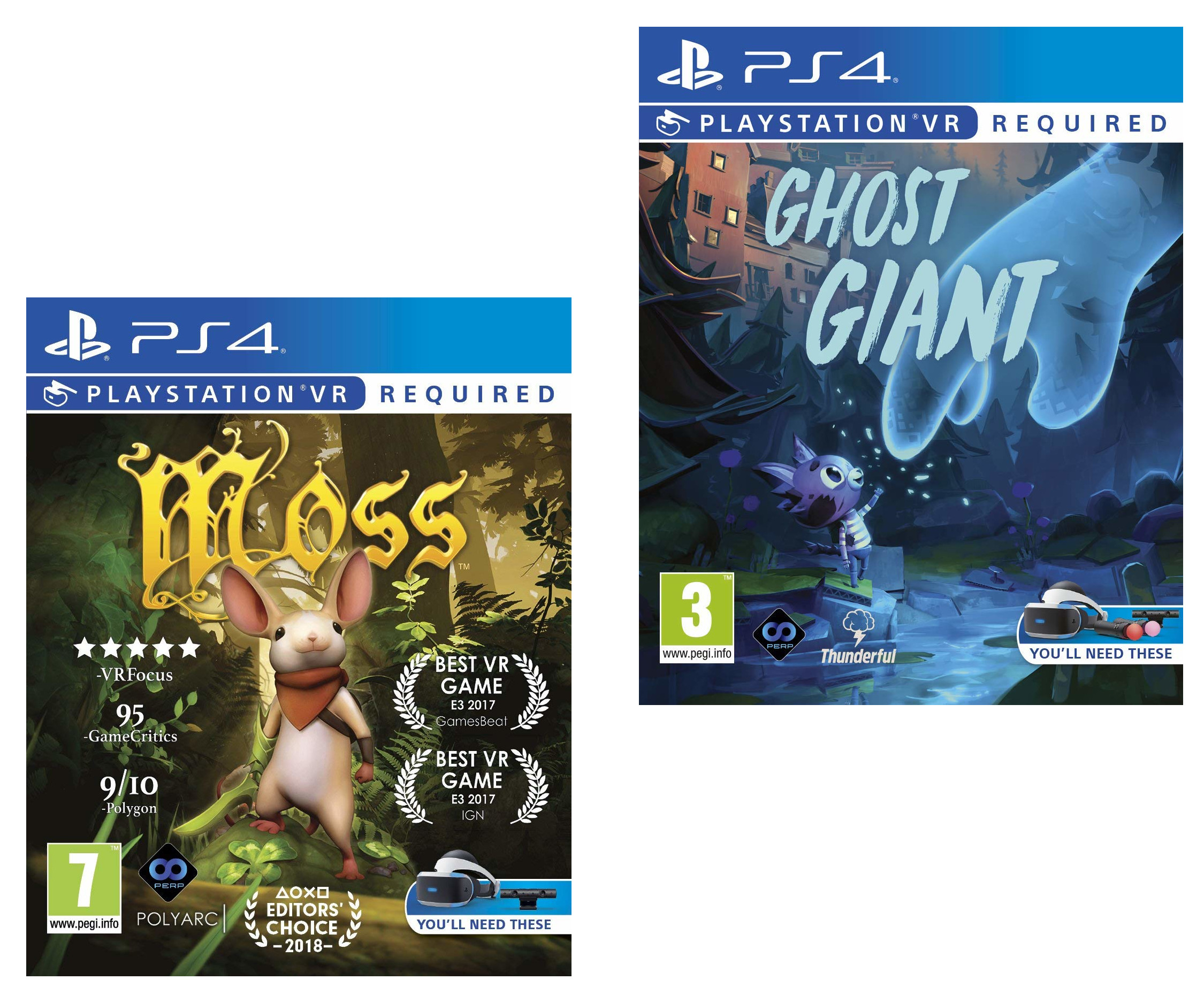 Great vr game. Think this is the lowest offer atm. 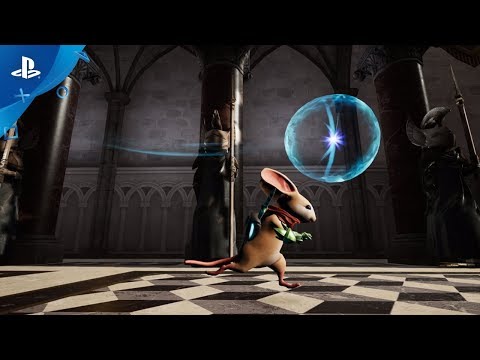 Moss is a single-player action-adventure puzzle game and new IP tailor-made for the VR platform. It takes the classic components of a great game - such as compelling characters, gripping combat, and captivating world exploration—and combines them with the exciting opportunities of virtual reality. The result is a fully interactive and immersive player experience set in an engaging fantasy world. 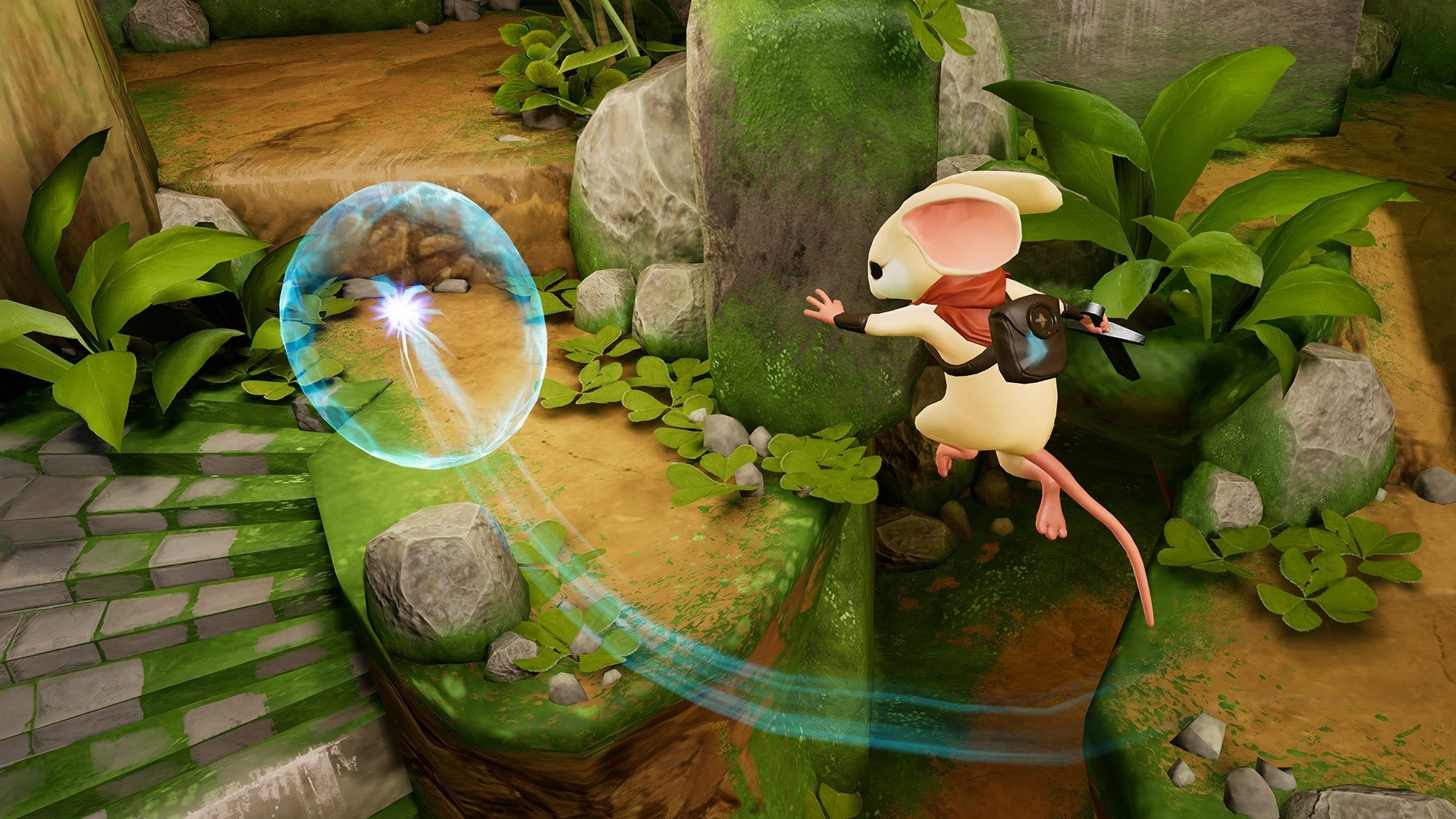 Physical Interaction
Players reach into a dynamic, interactive world where their every action has impact. They move objects, assist in battle and puzzle-solving, heal the hero, and alter the actual landscape of play through their own direct influence.

The Moss Story
Quill is the brave new hero of Moss. She’s a young mouse with dreams of greatness beyond the confines of her quiet settlement. When an ancient magic is awakened, she becomes linked to the player who is their own character in the story. When a distant evil extends its reach, they’re called together on an epic journey. Fantasy storybook readings throughout gameplay further develop a compelling storyline and draw players into a rich tale of myth and magic. 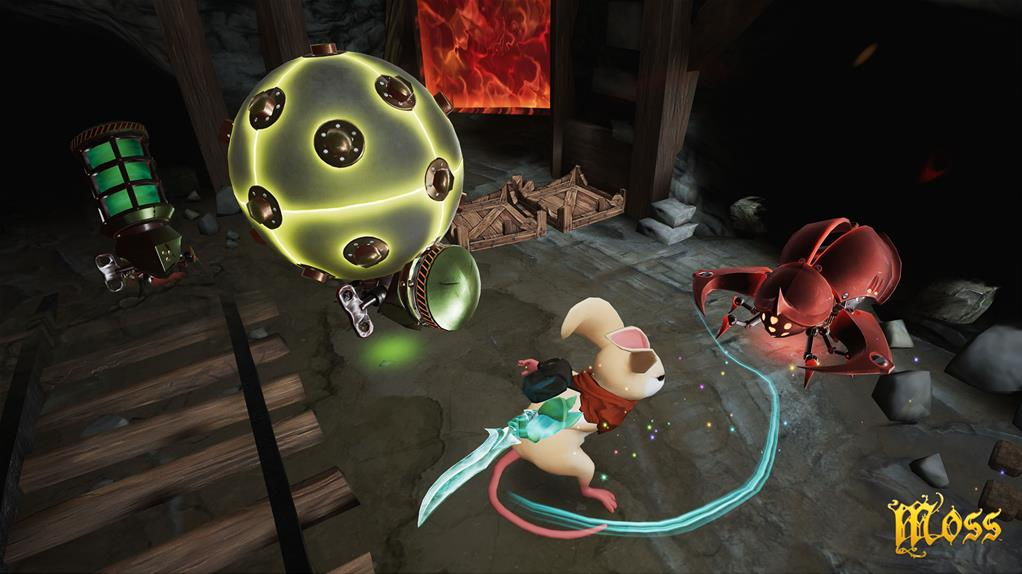 Character Interaction
The alliance between Quill and the player is an extraordinary one. Their bond deepens and thrives through mutual communication and shared experiences. In gameplay, their abilities are complementary and both characters will be needed to achieve victory.

Control Mechanics
Players guide the hero via approachable and familiar action-adventure controls. At the same time, they can directly reach in and manipulate the field of play as their own character and key ally to Quill.

Quality & Polish
Moss features intuitive gameplay, creative design, and a high degree of art, sound, and animation polish. The overall quality is a key reason players feel they’ve been transported into the world.

Moss is an exciting addition to the current marketplace. This is the game that VR players have been waiting to play, play again, and share with their friends. 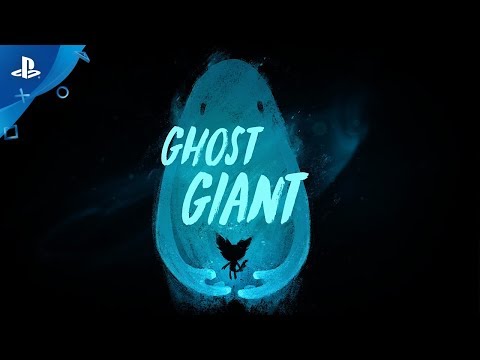 In Ghost Giant, you are the protector of the lonely little boy, Louis. Invisible to everyone but him, you explore his world and use your size to help him and the citizens of Sancourt.

PEEK, POKE, AND PULL THROUGH SANCOURT 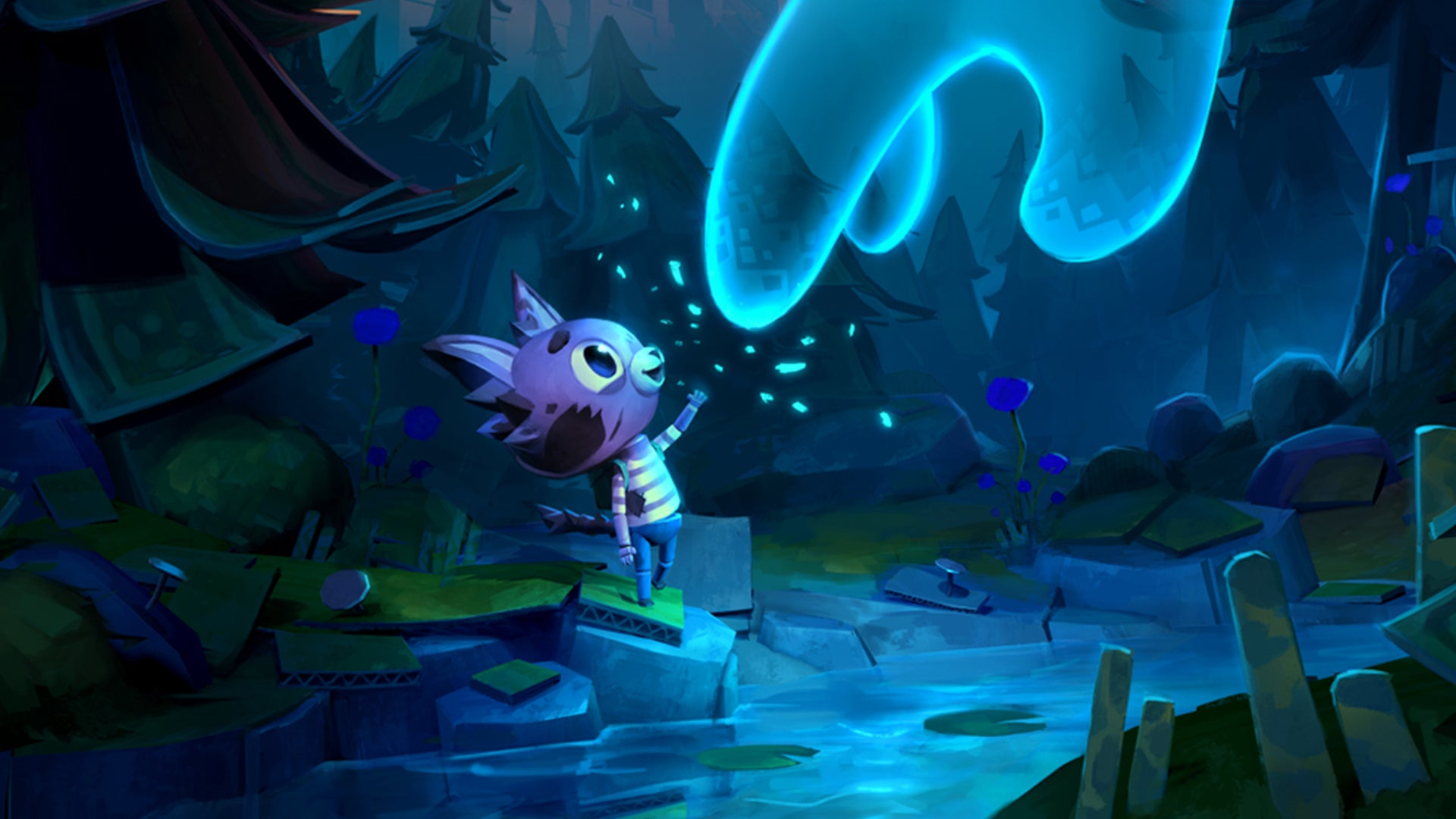 PostTweetShare Share with WhatsApp Share with Messenger
Community Updates
Base.com DealsBase.com discount code
If you click through or buy, retailers may pay hotukdeals some money, but this never affects which deals get posted. Find more info in our FAQs and About Us page.
New Comment Subscribe Save for later
5 Comments
24th Dec 2019
Cold??? Bah Humbug!

Surely the cheapest both of these have been? especially Ghost Giant.

Why isn't this hotter??