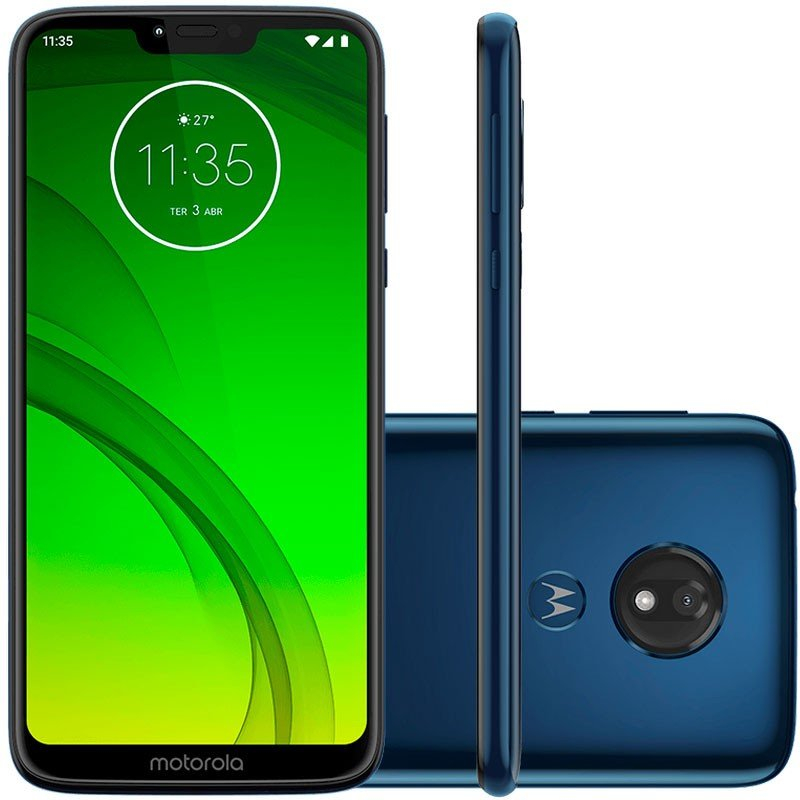 A new BF deal at CPW
PostTweetShare Share with WhatsApp Share with Messenger
Community Updates
Carphone Warehouse DealsCarphone Warehouse voucher codes
If you click through or buy, retailers may pay hotukdeals some money, but this never affects which deals get posted. Find more info in our FAQs and About Us page.
New Comment Subscribe Save for later
14 Comments
22nd Nov 2019
Out of stock online. But good price
Edited by: "Mike2005" 22nd Nov 2019
22nd Nov 2019

Out of stock online. But good price

Different strokes for different folks, my partner had last gen i-phone and couldn't afford to replace like for like when it broke...so she took a chance with this after a friend recommended them...and she's happy with it!
22nd Nov 2019

Yes, totally agree. Just thought worth mentioning to those, better to be forewarned. I'm still happy because at £89 I can sell and be quids in.
22nd Nov 2019

It was posted on HUKD.

One of those dodgy deals with cancelling contract?
22nd Nov 2019

One of those dodgy deals with cancelling contract?

So you keep saying, but doesn't make you right. Everyone has the right to cancel a contract, people do it all the time,
22nd Nov 2019

I have one and I agree. However, there's a however. I had a far, far faster phone but I was going out for a long day and I knew that even with only low use I'd need to carry a charger or power reservoir. I've made the decision to sacrifice processing speed for reliability and to be honest while there's a difference if it takes a second or three longer for an app to download or a page to load in the real world does that really matter? To me, knowing I can make and receive calls when I've been out of the house for hour upon hour trumps carrying a flying machine about. It's a compromise but a worthwhile one if functionality and reliability outweighs speed and thinness.
22nd Nov 2019

Good battery life is important for me too. My previous phone was never a problem, my Huweai is light, thin, and has a noticeably longer battery life, I'm really impressed with it. If you are one of the Huawei haters, then info is not much use to you.
22nd Nov 2019
Awesome battery, but unbelievably for a modern phone no 5ghz WiFi!
25th Nov 2019

Awesome battery, but unbelievably for a modern phone no 5ghz WiFi!

Yea, 11b/g/n. It's hard limited to 50 Mbps Up/Down on WiFi too.
I think 4g it should be able to hit 300 Mbps (Doubtful, but on paper it's a yes).
Lack of NFC is odd but not a big loss to many people.
Battery life for me doesn't seem as long as I was hoping for, but keeping the battery saver on makes a huge difference.
The price is good (If you can get it), I picked mine up for £131 just over a month ago and it seems to be a good phone.
We have now purchased 3 in total, all have the same product code and model numbers but all 3 are slightly different in color, and two of them came with a clear cover/case while the 3rd one didn't. It also includes their rapid charger.

BT5, and NFC would have made this phone much more appealing.
The WiFi speed limit is annoying when getting large apps, but as it's likely a single stream (1x1) then WiFi power consumption should be about as low as it can get.

There are other phones out there with a battery this large if your unhappy with spec, and I agree with others that it's a little heavy and feels a little bulky at times.