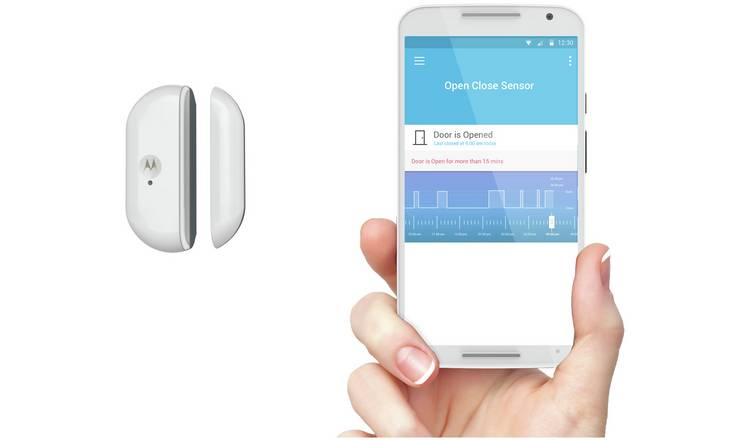 
Works well as a sensor and alarm, by sending alerts to compatible smart phones and tablets when the two parts of the sensor are no longer aligned. It is a connected door and window sensor alert that can be used to detect when doors, windows and cupboards have been opened, to help keep your little one safe.

Notifications to your device when a window/door/draw etc. Is opened or closed.

Dedicated app to access and control your unit directly from your smartphone or tablet.

General information:
PostTweetShare Share with WhatsApp Share with Messenger
Community Updates
Argos DealsArgos discount code
New Comment SubscribeSave for later
11 Comments
8th Apr
Never knew Motorola did smart home stuff. Anyone got these?
8th Apr
To be honest i don't know if they were already doing this products or is something new under Lenovo ownership
8th Apr
It's a part of the Motorola Smart Nursery system. We have it for our daughter. There is a door and window sensor, a projector, and some other bits and bobs. The projector is a projector, and also a nightlight, and an intercom. Also plays white noise, lullabies and mp3's. Tells you the temperature in the room. As well. The door and window sensor are just sensors that alert you to an open door/window. 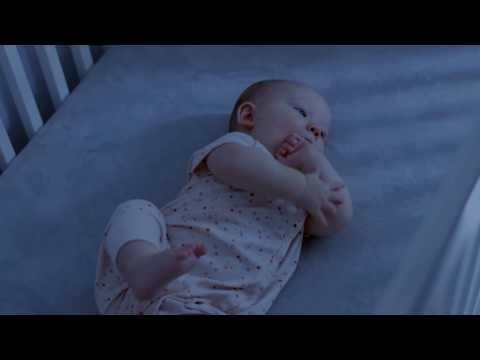 Up to £50 now from amazon.
8th Apr
This is probably an ok price, but the Amazon price, £50 Is absolutely ridiculous. Voted hot!
9th Apr

Much of Amazon's pricing IS ridiculous, but people are locked in to paying for Prime every month so want to 'get their money's worth'. They tend not to shop around either. Very clever scheme Mr Bezos!

Think about it before you automatically send your money to Amazon.
9th Apr
probably quite a few leftfield uses for these

i am not clever enought o come up with them, but i am sure there are threads out there discussing them
9th Apr

I agree with you, but it is difficult sometimes do do so. I've paid £241 for my wife's b-day present, while everywhere else was £300. Kept an eye on it for a month.
Also, not talking necessary about Argos, but most of the time when I had an issue with a product from Amazon, I've got a refund or replacements. Other companies, particularly Currys, made it so difficult, so I guess I prefer to buy from somewhere I know I will not have problems.
I am pretty sure Argos pays more % on taxes than Amazon, but as a whole, I may be wrong, I think Amazon pays higher figures in taxes, as they sell much more. I may be wrong.
9th Apr

Understand your point but I believe you're wrong.
9th Apr

Understand your point but I believe you're wrong.

I may be wrong, but I'm sorry, can't pay £300 somewhere else, when Amazon is selling it £60 cheaper. The difference in price was huge.
I can tell you for sure, related to another country, Amazon was paying a smaller percentage in taxes than other companies. At the end of the year, they've paid considerably more than any other company, about 3 times more than the next bigger tax payer.
Amazon moved away because they wanted even more preferential rates and now the government is trying to bring them back, as they lost a lot in taxes.
They may be unethical, also it is not fair others to pay more in taxes than them, but when you lose such a big chunk of money, sometimes you think it was better to get something rather than nothing.
As an example, Apple made £1 billion turnover in 2016 and paid £13.8 million taxes. Amazon made £11 billion turnover, so 11 times more, and paid £220 million in taxes.
Amazon sold 11 times more, but paid 16 times more in taxes than Apple. But I can also see Argos paid double % than Amazon.
When you're a big player, you make the rules. This is what it is unfortunately.
Edited by: "sheffield788" 9th Apr