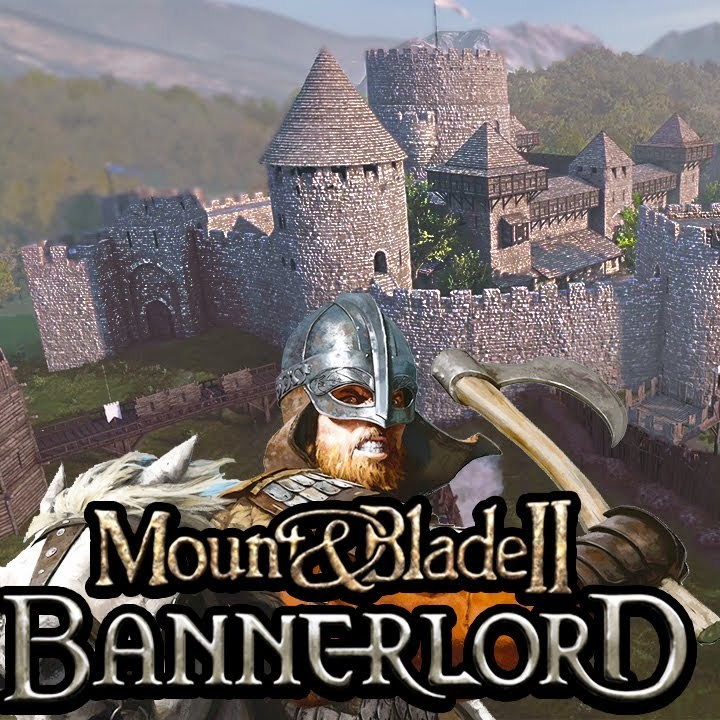 Just released with 10% discount, but if you own it previously you can get it for £31.99 on Steam. 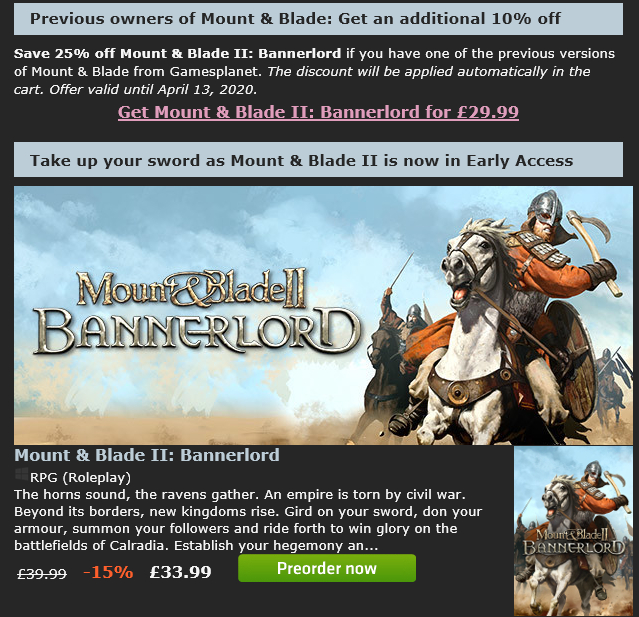 I can't see why not, maybe sooner. They already sell MB on there.

If you own the previous M&B on steam, it'll automatically be reduced to £31.99
30th Mar

Away with you vile beggar