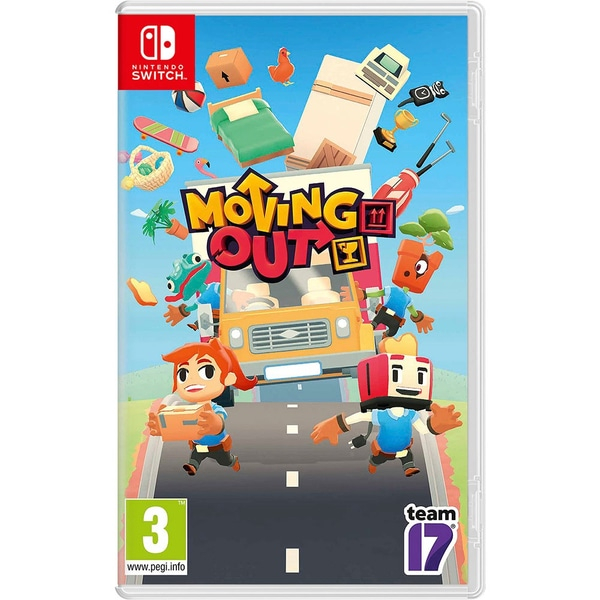 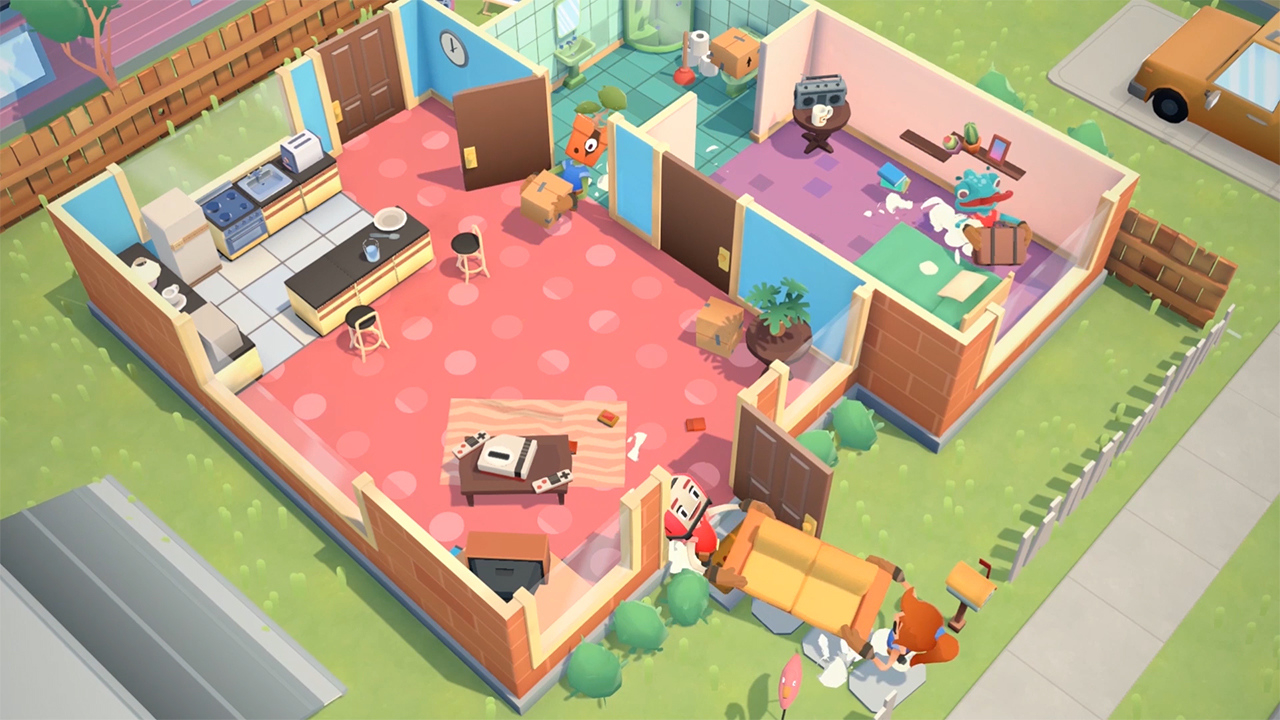 PostTweetShare Share with WhatsApp Share with Messenger
Community Updates
The Game Collection DealsThe Game Collection promo code
New Comment Subscribe Save for later
22 Comments
20th May
It's a great game but not a massive game.
It's on Xbox game pass which I'd day is more of a deal. And I'd argue is a £19.99 title max imo.
20th May
This looks hilarious
20th May

Beside game pass and Xbox there are other consoles and platforms out in the wild too. This deal is for switch. I don’t even have a link for Xbox version anywhere in the description.
20th May

4 pence more you can get it next day if you have Amazon prime.
20th May

4 pence more you can get it next day if you have Amazon prime.

Thanks for the irrelevant response. You don't need prime for orders over £20 from Amazon.
20th May

4 pence to get it delivered 6 days earlier than the game collection, fully relevent.
20th May

Please do find a deal for £9.99 on Switch (who don't have game pass) to help others play it too.
20th May
I think he was making the point that switch games are overpriced in general.
20th May

I don't think that was his point, but even if it was, what could one do about Nintendo's pricing? I don't set the price nor him or you do. This is what it is whether happy with it or not. Is it anything beyond that?
21st May
this is a lot of fun but really hate those dam beds, always getting them stuck in the doorway
21st May
overcookedO1 + 2 are much better than this, if you haven't played them yet, then play those first. Saying that, this ain't bad...
21st May

I’m advising people to wait until this is cheaper, just trying to be helpful
21st May
This price is far too steep. Finished this 100% in 2 evenings in couch co-op (PS4). I'd say wait til £14.99 or just play the overcooked games instead.
21st May

How would it help someone who’s looking to buy this now?
Edited by: "mixmixi" 21st May
21st May
It's £4ish on the Argentinian eShop - if you can get purchasing on that one to work. I've tried several times as failed.
21st May

Overcooked is bit too intense with the kids, even with adults lol. I find moving out great to wind down to with them at the end of the day, there's assist mode which really helps to enjoy the game more! ‌
21st May

How would it help someone who’s looking to buy this now?

You can say anything you want. I’m sure Nintendo is all ears for you.
21st May

Haven't heard of anyone from the UK being able to use the Argentina store.

I managed to get the game from a friend in the states though. Just paypalled him £4 and he sent me the code. All I had to do was change my region to USA. Seems like the Argentina eshop only accepts credit cards from America, didn't even have any luck with Revolut. There also some great deals on other games there, got Risk of Rain 2 and Hollow Knight for £9 as well.