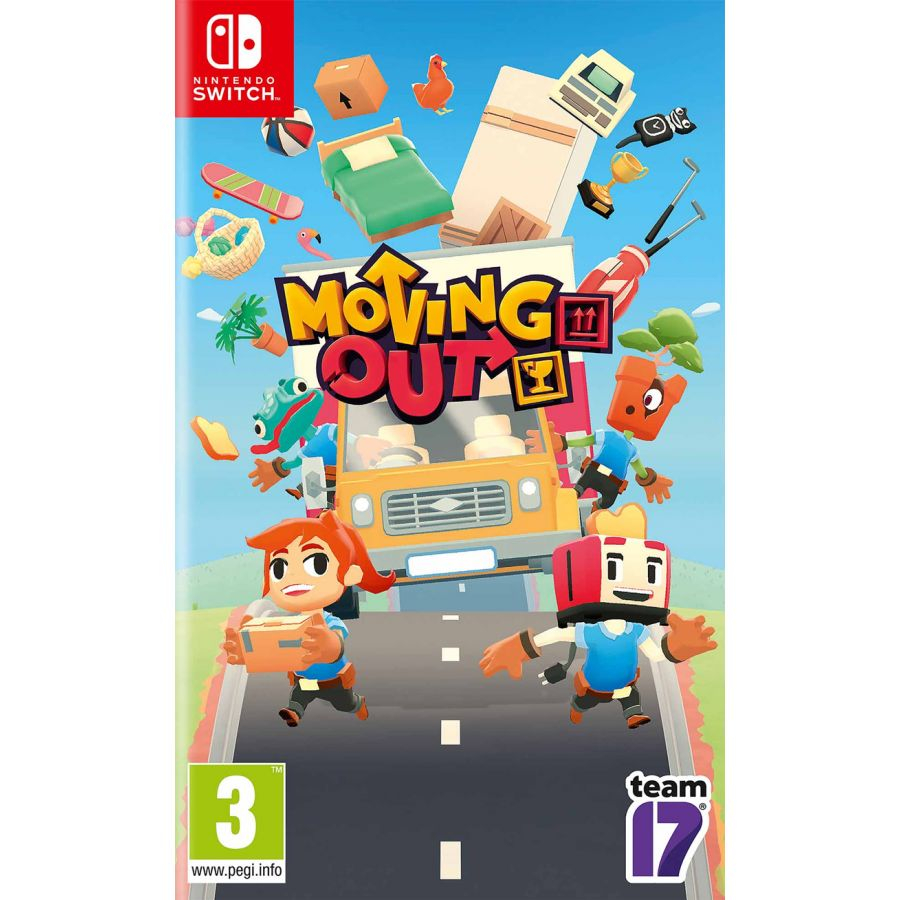 Best price around at the moment.77% on metacritic.