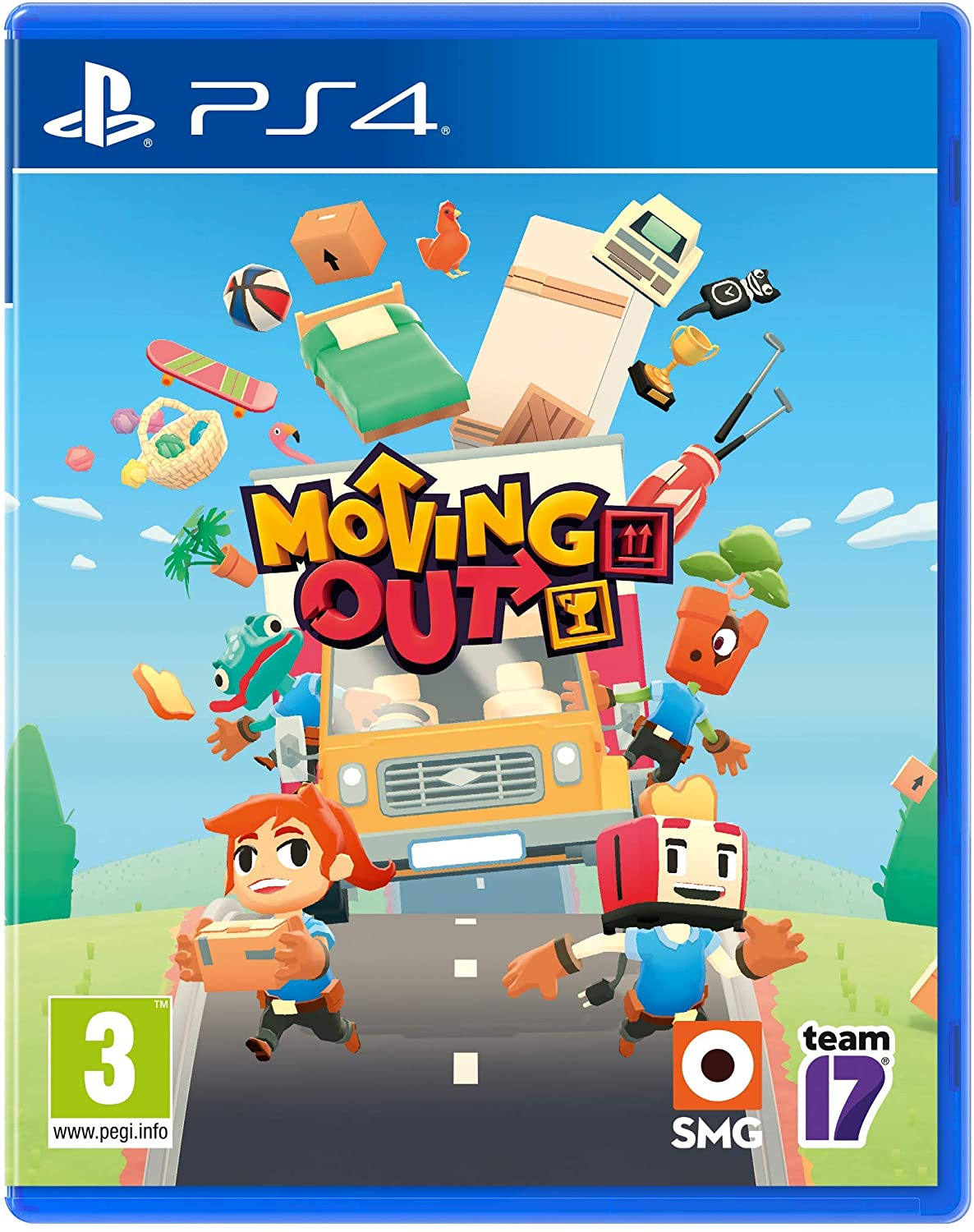 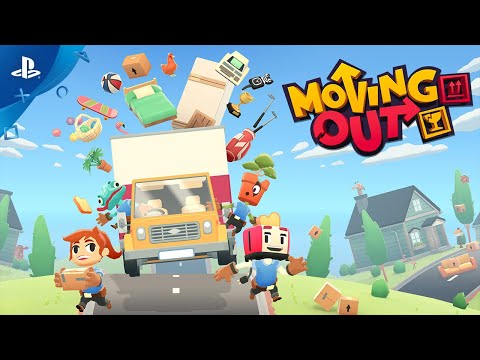 PostTweetShare Share with WhatsApp Share with Messenger
Community Updates
365games.co.uk Deals365games.co.uk promo code
New Comment SubscribeSave for later
6 Comments
30th Jul
Been playing this with my little girl, funnier than overcooked but still as infuriating especially when trying to co-ordinate a settee move. Heat Op
30th Jul
Fun for a short while imo, but no way near as good as the classic Overcooked/2.
Controls are a little floaty, not as precise and to get gold times is a joke. Some of the levels based off hit films / TV series are pretty fun but I gave up when it came to the farm, couldn't take anymore.
30th Jul

I’ve only played a few levels, I think it was the demo, what TV shows and films are some of the levels based on please? This has piqued my interest, I’ve preferred Overcooked so haven’t bought this......(...yet)
30th Jul

There's a few TV show apartments I believe (I can't remember which) and a house that's based off the one in Ferris Bueller's Day Off with the car.
30th Jul
This is one of those games like Overcooked which is a good test of how close you are in a relationship. If you manage to repress your unbridled rage at your partner struggling to move a digital sofa, you are probably still in that "polite" part of your relationship where you haven't really "let your guard down" yet.
If, however, you have been together some time and are more open about your grievances with each other, you are more likely to experience a similar thing to my wife and I.

"WILL YOU MOVE THAT BL***Y FLAMINGO SO I CAN FIT THIS PLANT IN THERE?"

It's great!
Edited by: "Nicholas_B" 30th Jul
30th Jul
Assist mode makes this way easier, nowhere near as fun as Overcooked and less likely to rage even without Assist mode.