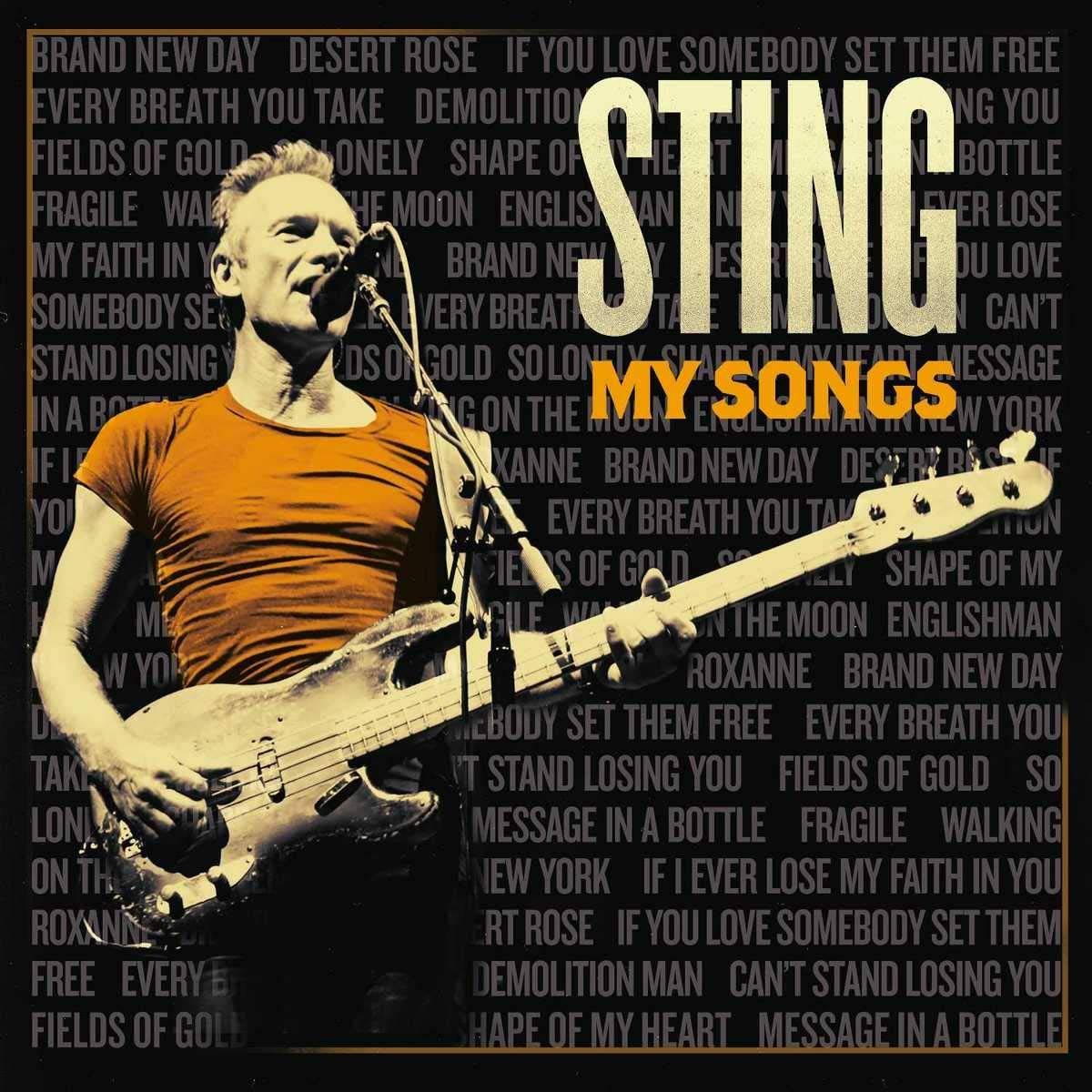 Deluxe edition of Sting's 2019 album, comprising the 17-time Grammy Award winner's most celebrated hits from his unparalleled career, each reshaped and reimagined!

It boasts modernised recordings, faithful to the original arrangements and celebrates Sting's illustrious musical career as one of the world's most distinctive and influential artists. Since forming The Police in 1977 with Stewart Copeland and Andy Summers, Sting has evolved into one of the world's most iconic artists, selling 100 million records and earning the highest accolades along the way. Fans can expect to hear Sting's own fresh approach to hits including 'Englishman in New York', 'Fields of Gold', 'Shape of My Heart', 'Every Breath You Take', 'Roxanne', 'Message in a Bottle', and many more. The album is also accompanied by liner notes written by Sting, in which he shares the personal stories behind each song and provides insight into how some of the most enduring songs of all time were written.
PostTweetShare Share with WhatsApp Share with Messenger
Community Updates
Amazon DealsAmazon discount code
New Comment Subscribe Save for later