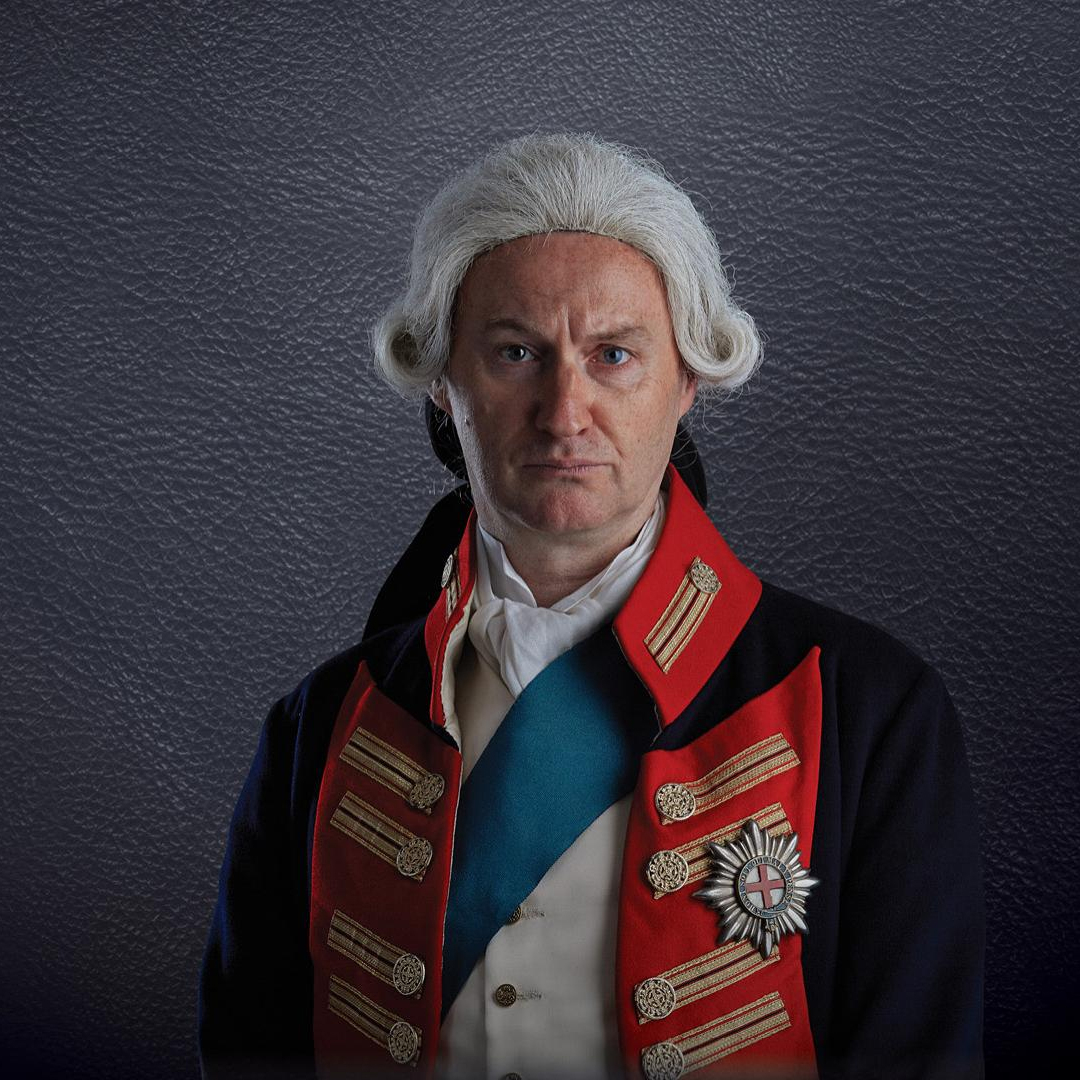 National Theatre: Free Stream of The Madness of George III with Mark Gatiss (From 11/06)

The National Theatre is to present Nottingham Playhouse’s revival of Alan Bennett’s The Madness of George III as the next offering in its popular streaming service. Mark Gatiss plays the unravelling monarch in the 2018 production, which was broadcast to cinemas that year for NT Live. The play, directed by Adam Penford with a cast including Adrian Scarborough and Debra Gillett, will be available online for a week from 11th June.
It is the first production from outside London to be streamed as part of the National Theatre at Home initiative, which has reached a huge global audience online while the South Bank venue remains closed due to the coronavirus pandemic. 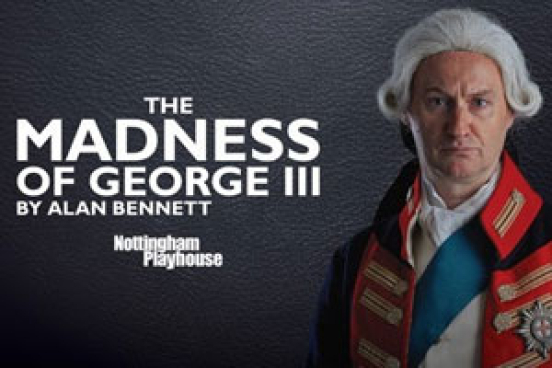 National Theatre at Home: The Madness of George III
Alan Bennett's multi-award-winning drama produced by Nottingham Playhouse.
Written by one of Britain’s best-loved playwrights Alan Bennett (The History Boys, The Lady in the Van), this epic play was also adapted into a BAFTA Award-winning film following its premiere on stage in 1991.
The cast of this new production includes Olivier Award-winners Mark Gatiss (Sherlock, Wolf Hall, NT Live Coriolanus) in the title role, and Adrian Scarborough (Gavin and Stacey, Upstairs Downstairs, After the Dance).
It’s 1786 and King George III is the most powerful man in the world. But his behaviour is becoming increasingly erratic as he succumbs to fits of lunacy. With the King’s mind unravelling at a dramatic pace, ambitious politicians and the scheming Prince of Wales threaten to undermine the power of the Crown, and expose the fine line between a King and a man.


BBFC rating for cinemas: 12A
PostTweetShare Share with WhatsApp Share with Messenger
Community Updates
National Theatre Deals
New Comment SubscribeSave for later
4 Comments
6th Jun
Saw this on stage. A fantastic production.
6th Jun
Mark Gatiss is one of my favourite actors
6th Jun
Not a fan of Mark Gatiss's writing or acting but this is a great Alan Bennet play. The film version is doing the rounds on Film 4 at the moment I think. Nice to see all the free theatre, ballet, and opera stuff coming through.
7th Jun
We we there too and agree, it was fabulous. Presence.