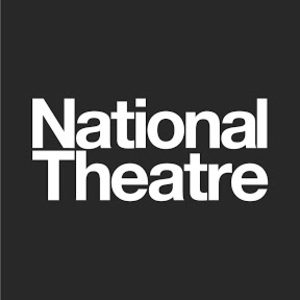 Join us on Thursday 2 April from 7pm for theatre, straight from the stage to your sofa for some of the best British theatre, free to stream for seven days, right here on YouTube. 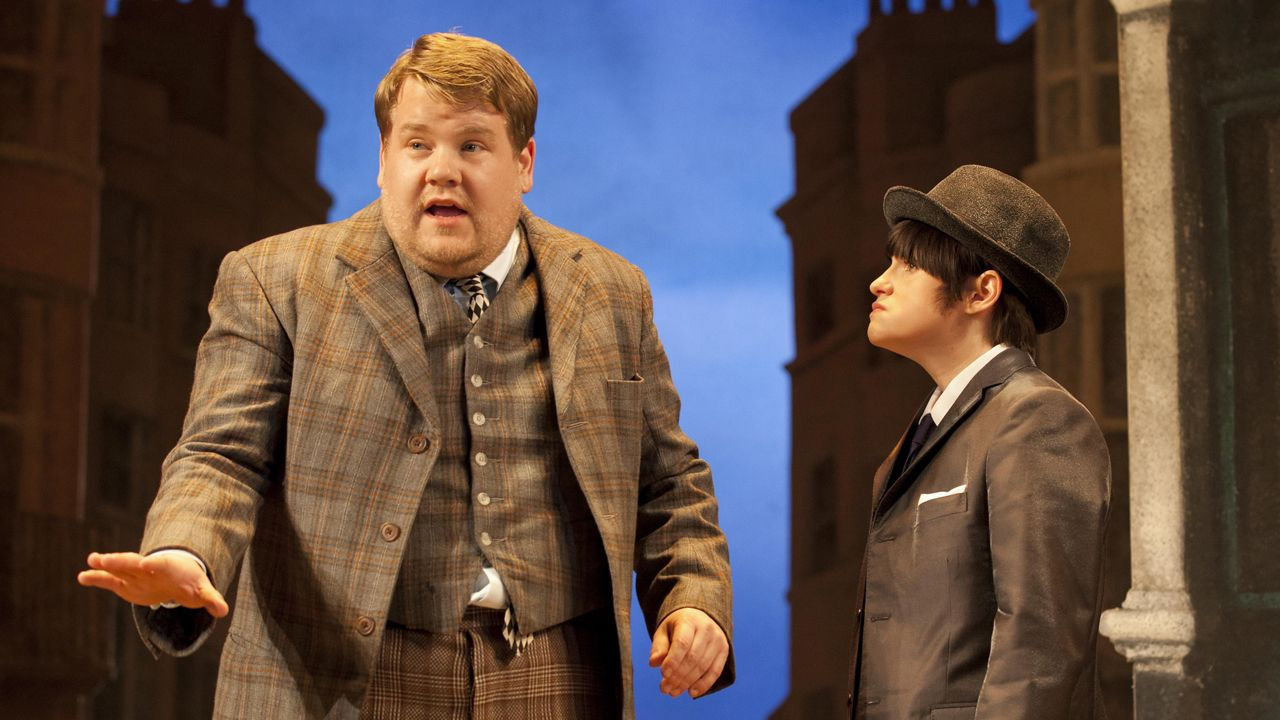 PostTweetShare Share with WhatsApp Share with Messenger
Community Updates
26th Mar
From nationaltheatre.org.uk/at-…ome:
Jane Eyre - 7pm on Thursday 9 April. Available until 16 April.
This bold and innovative reimagining of Charlotte Brontë’s masterpiece uncovers one woman’s fight for freedom and fulfilment on her own terms.

Twelfth Night with Tamsin Greig - 7pm Thursday 23 April. Available until 30 April.
Where music is the food of love, and nobody is quite what they seem, anything proves possible in Shakespeare's classic comedy. Featuring Tamsin Greig as Malvolia.
National Theatre Deals
New Comment Subscribe Save for later
18 Comments
26th Mar
Thanks.
26th Mar
Brilliant, thanks OP. I think this calls for a family outing to watch it (Via Zoom)
26th Mar
How do you embed a Youtube video?
26th Mar
Amazing thanks.
26th Mar
Brilliant show!
26th Mar
So it'll go live on Thu and we can watch it any time until the following thursday?
26th Mar 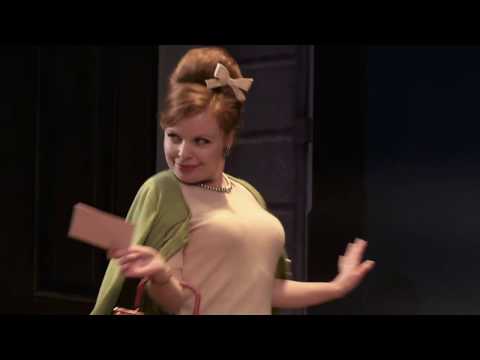 I can see this one but the one in the deal proper was working but now isn't (as far as I can see).
26th Mar

Maybe the mechanisms that be preferred it as an image?
26th Mar

Maybe the mechanisms that be preferred it as an image?

I'm not 100% sure I didn't break it. I was trying to add "NT Live" in case anyone has that as an alert term and I got an error message and it slammed down the shutters on me. It looks fine though and the big picture of James Corden doesn't appear to be putting anyone off
26th Mar
Great find, OP. Heat from me! Fingers crossed for Fleabag or Frankenstein (that's two separate plays by the way, although it would make a good title!).
26th Mar
Heat added.

Really fancy watching One Man, Two Guvnors. I don't do theatre, but that's a show I wish I'd seen, and now I can, on telly.

I may give the others a go too, but the first one has really caught my eye.
27th Mar
Thank you - I have put the dates in my diary ‌
27th Mar
Wow this is cool, thanks for the heads-up OP
3rd Apr
Show was brilliant last night and you've got a week to watch it now

It is quite a long play (2 hours 40) but very funny and well acted
5th Apr
Excellent show, well made, watched it on YouTube last night - what an immersive experience!

Great acting - I was impressed by James Corden’s performance.

Highly recommended.
7th Apr
excellent! I very much enjoyed it.