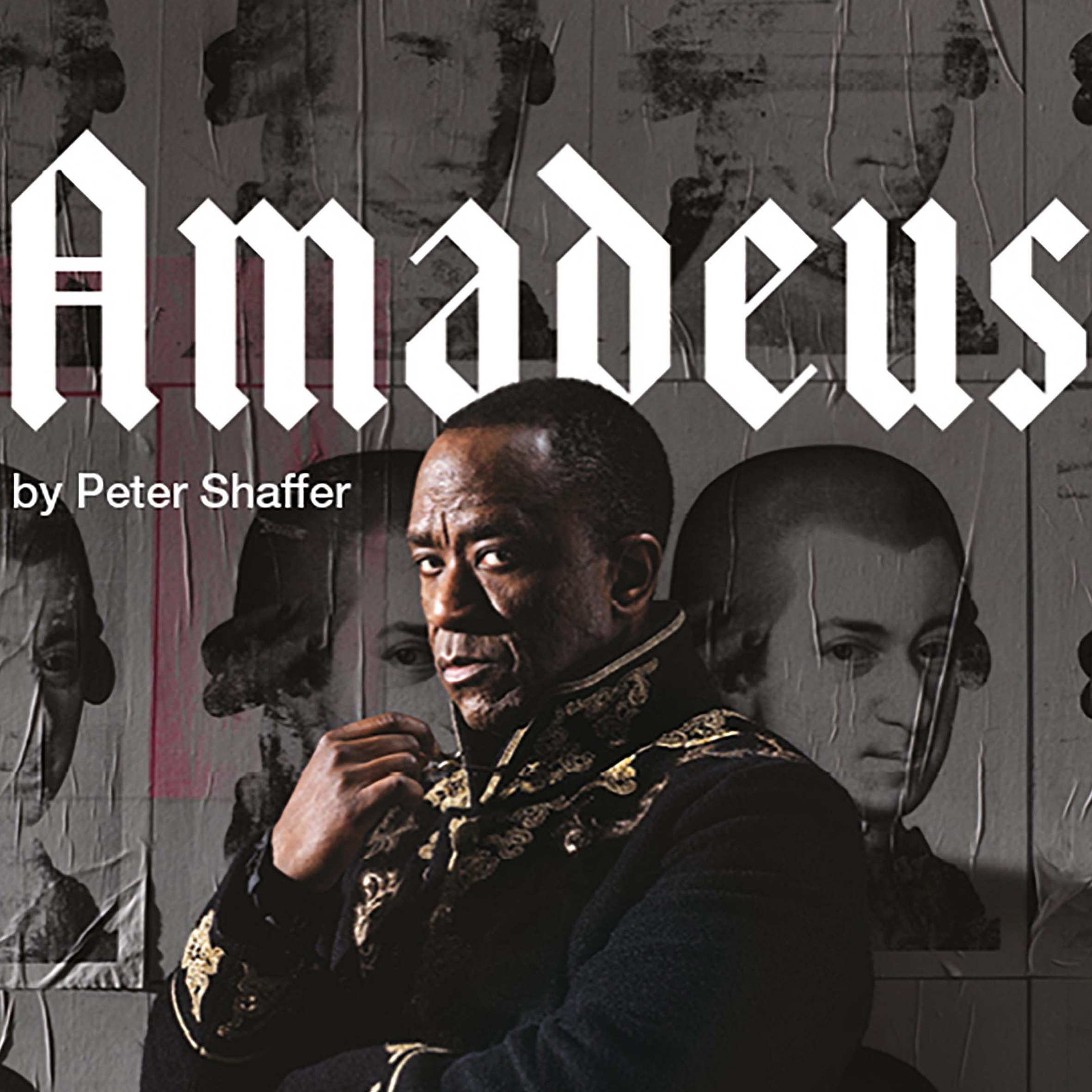 All the world's a stage - including your living room now, with theatres closed and plays being streamed online instead. The standout one for me is Peter Shaffer's Amadeus, which is one of the finest plays ever written. The others aren't too shabby either.

Filmed live during its sold-out run in 2019, the National Theatre’s epic production of Andrea Levy’s Orange Prize-winning novel is streaming with National Theatre at Home to mark Windrush Day‌ 2020.
Small Island embarks on a journey from Jamaica to Britain, through the Second World War to 1948 – the year the HMT Empire Windrush docked at Tilbury.
The play follows three intricately connected stories: Hortense yearns for a new life away from rural Jamaica, Gilbert dreams of becoming a lawyer, and Queenie longs to escape her Lincolnshire roots. Hope and humanity meet stubborn reality as the play traces the tangled history between Jamaica and the UK.
A company of 40 actors take to the stage of the Olivier Theatre in this timely and moving story.

‘The course of true love never did run smooth.’
A feuding fairy King and Queen of the forest cross paths with four runaway lovers and a troupe of actors trying to rehearse a play. As their dispute grows, the magical royal couple meddle with mortal lives leading to love triangles, mistaken identities and transformations… with hilarious, but dark consequences.
Shakespeare’s most famous romantic comedy will be captured live from the Bridge Theatre in London. Gwendoline Christie (Game of Thrones), Oliver Chris (Green Wing, One Man, Two Guvnors, Twelfth Night, NT Live: Young Marx), David Moorst (NT Live: Allelujah!) and Hammed Animashaun (Barber Shop Chronicles, 'Master Harold’… and the boys) lead the cast as Titania, Oberon, Puck and Bottom.
Directed by Nicholas Hytner, this production of A Midsummer Night’s Dream saw the Bridge Theatre become a forest – a dream world of flying fairies, contagious fogs and moonlight revels, surrounded by a roving audience following the action on foot.

National Theatre at Home: Les Blancs: Streaming from 7pm on 2 July, until 7pm on 9 July.

An African country teeters on the edge of civil war. A society prepares to drive out its colonial present and claim an independent future. Tshembe, returned home from England for his father’s funeral, finds himself in the eye of the storm.
Yaël Farber (Mies Julie, Nirbhaya) directs the final play by Lorraine Hansberry (A Raisin in the Sun): a brave, illuminating and powerful work that confronts the hope and tragedy of revolution.

National Theatre at Home: The Deep Blue Sea: Streaming from 7pm on 9 July, until 7pm on 16 July.

A flat in Ladbroke Grove, West London. 1952.
When Hester Collyer (Helen McCrory) is found by her neighbours in the aftermath of a failed suicide attempt, the story of her tempestuous affair with a former RAF pilot and the breakdown of her marriage to a High Court judge begins to emerge.
With it comes a portrait of need, loneliness and long-repressed passion.
Behind the fragile veneer of post-war civility burns a brutal sense of loss and longing.

Vienna: the music capital of the world.
Wolfgang Amadeus Mozart, a rowdy young prodigy, arrives determined to make a splash. Awestruck by his genius, court composer Antonio Salieri has the power to promote his talent or destroy it. Seized by obsessive jealousy he begins a war with Mozart, with music and, ultimately, with God.
Peter Shaffer’s iconic play had its premiere at the National Theatre in 1979, winning multiple Olivier and Tony awards before being adapted into an Academy Award-winning film.
In this new production, directed by Michael Longhurst (Constellations, The World of Extreme Happiness), Lucian Msamati (Ma Rainey's Black Bottom, 'Master Harold’… and the boys) plays Salieri – with live orchestral accompaniment by Southbank Sinfonia.
PostTweetShare Share with WhatsApp Share with Messenger
Community Updates
National Theatre Deals
New Comment SubscribeSave for later
9 Comments
19th Jun
Good spot Batwedge. Heat added.
28th Jun
There has been some good productions from them, although you do have to get your head around members of the same family sometimes being different colours
28th Jun
I was blown away with Amadeus when I saw it at the National Theatre. Looking forward to watching it again.
28th Jun
Is there any wya of getting previous productions? Would like to have seen frankenstein
28th Jun
Thank you!
28th Jun
We saw Amadeus a while back in the theatre, would highly recommend, we will be rewatching it!
28th Jun

Think short answer is no. For what it’s worth, my sister saw it and said it was shocking!!
30th Jun
I thought Small Island was incredible when I saw it last year, definitely in my top 3 of all time theatre experiences
30th Jun

Seconded although I just watched it on the screening, I thought the story was fantastic and the production was spot on too