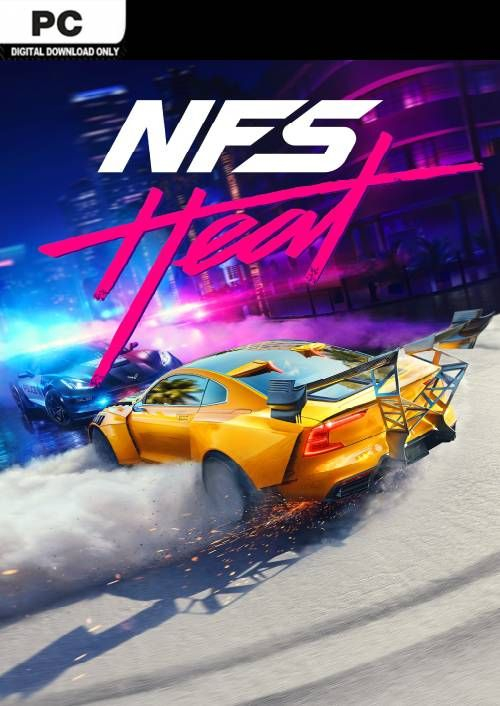 Need for Speed Heat (stylized as NFS Heat) is a racing video game developed by Ghost Games and published by Electronic Arts for Microsoft Windows, PlayStation 4 and Xbox One. It is the twenty-fourth installment in the Need for Speed series and commemorates the series' 25th anniversary. It was released on November 8, 2019. The game received mixed reviews from critics.
The game features 127 cars from 33 manufacturers, with Ferrari returning to the game after being absent from Payback due to licensing issues.[5] Unlike Payback, performance upgrades no longer come in random Speedcards and are unlocked by rep and winning races. The game will not feature loot boxes; however, time savers, which will reveal collectibles on the map, and paid downloadable content will be included.
PostTweetShare Share with WhatsApp Share with Messenger
Community Updates
CDKeys DealsCDKeys voucher codes
New Comment Subscribe Save for later