The world is your canvas in Need for Speed Unbound. Prove you have what it takes to win The Grand, Lakeshore’s ultimate street racing challenge. Across four intense weeks of racing, earn enough cash to enter weekly qualifiers, beat the competition, and make your mark on the street racing scene while outdriving and outsmarting the cops.

Pack your garage with precision-tuned, custom rides and light up the streets with your unique style, exclusive fits, and a vibrant global soundtrack that bumps in every corner of the world. Express yourself to the fullest with the freshest new art styles and signature tags that represent what you're all about.

With separate single and multiplayer campaigns, this latest edition in the Need for Speed franchise from Criterion Games delivers hours of electric, adrenaline-pumping action. 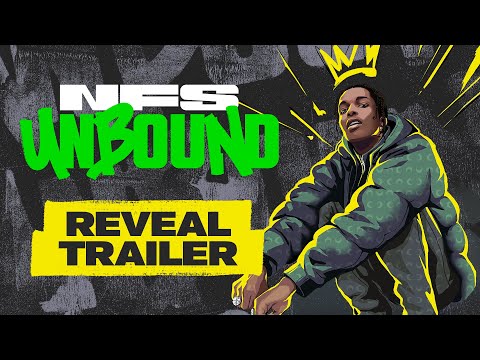 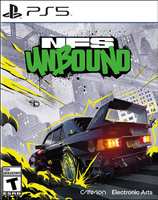 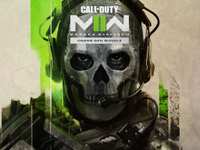 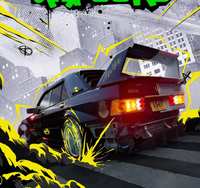 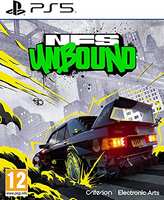 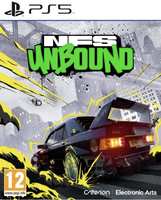 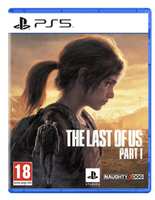 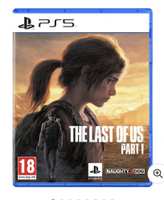 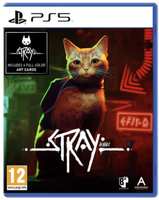 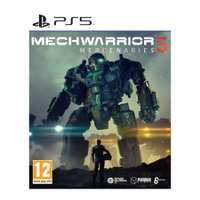 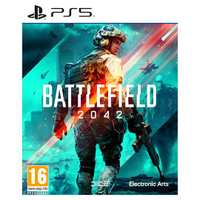 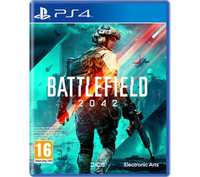 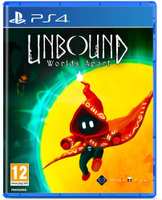 Piranha_Plant
8
Toilet needs to be screwed into concrete floor

smasha7
27
Virgin Media laid cable across my front garden without having my permission. Advice needed please.

robertr
43
Do you need XBox live for Sky Go on Xbox one S?

schlurrp
13
What type of smoke alarm do I need for a utility room?

Spikeywikey
10
Does an amazon firestick need to be plugged into power to work?

AaDI
14
USB MEMORY STICK FOR LG TV - WHAT MEMORY DO I NEED?

Dea332
9
Is it possible to transfer number AND credit from Three PAYG sim to another Three PAYG sim? (New phone needs smaller size)

deleted699496
15
Does anyone know if you need to display a sign by law if you have CCTV at your house for it to be used in evidence by the police?

the.porter
6
Do I need a Carbon Monoxide alarm to pass the gas safety certificate checks?