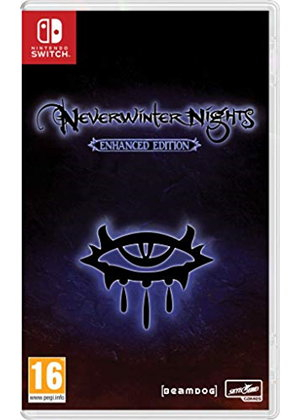 Neverwinter Nights Nintendo Switch from Base £24.59 delivered @ Base

Recent price drop from Base, the usual other places are still selling for upwards of £30.

Not expecting much heat on this one and no doubt price will drop further over time, but perhaps might help someone who's been considering buying it sooner rather than later.

If it's a direct port from the pc version then prob not, the controls have always been abit iffy
17th Jan
Good game. Remember playing it long ago. Will keep you going for a while.
Shame about game prices on switch.
If not that i would get it.
17th Jan
Not sure if they've patched this yet but it's a really shoddy port, crashes all the time when connecting to servers.
17th Jan

Well given it's a relatively old source game it'll probably be a few pounds in digital in six months or a year if you can wait.
22nd Jan
The Nintendo switch seems ot be a great way for developers to re-release old games at a much higher price!