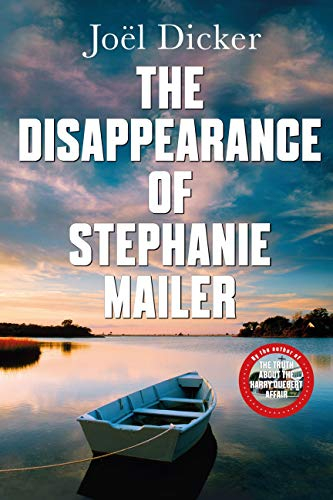 Its the new novel from the writer of "The Truth about the Harry Quebert Affair" which if you haven't read it then you are in for a treat of twists, turns and superb story writing. The follow up Baltimore Boys is also excellent.

I have been waiting ages for his new novel to come out in English. It was released last year in his native French and translated into nearly ever language except English. I had the hardback preordered for its release on the 28th May. It was pulled last minute and is now not out in hardback until next year. However, the kindle edition was still published. It came out at £9.99 and has now been reduced to only 99p.