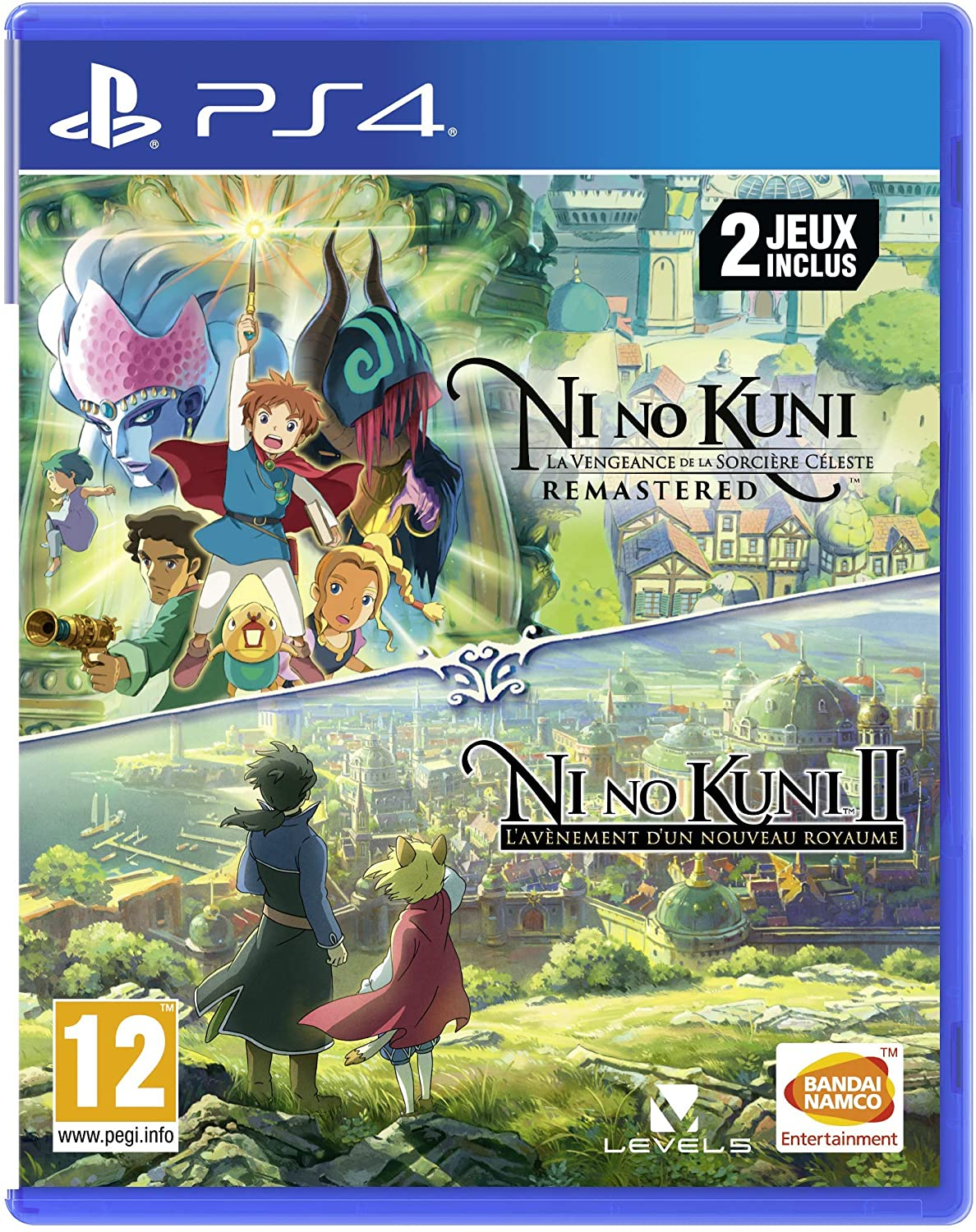 £29.31 Free P&P FreeAmazon Spain Deals
Expert (Beta)10
Get deal*Get deal*
Expert (Beta)
10Get deal*Get deal*
Posted 12th MayShipping from Spain
Good price, IMO. This is a French copy that plays in English. It comes with two discs (one for each game). Ni no Kuni 1 is the remastered version that includes all the DLCs. Ni No Kuni 2 is the Base version only. 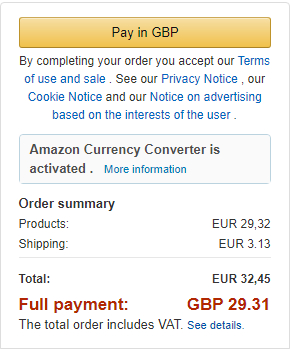 Journey back to the other world in Ni no Kuni: Wrath of the White Witch™ Remastered. LEVEL-5’s classic tale returns better than ever, with improved graphics and performance. Join Oliver as he embarks on an adventure through a world inhabited by new friends and ferocious foes alike in the hopes of bringing back his mother after a tragic incident.

This charming tale unfolds through the use of animation storyboarded and created by the legendary Studio Ghibli and music composed by the renowned Joe Hisaishi. Ni no Kuni: Wrath of the White Witch™ combines beautiful animated visuals, masterful storytelling, and a sweeping score to create an epic role-playing adventure like no other.

After being overthrown in a coup, the young king Evan sets out on an extraordinary quest to found a new kingdom, unite his world and protect its inhabitants from the dark forces that threaten them.

Join him on an unforgettable adventure which blurs the line between animated feature film and video game. Developed by LEVEL-5, Ni no Kuni II features enchanting character designs from the legendary artist Yoshiyuki Momose and a stirring soundtrack composed by the world-famous Joe Hisaishi.

PostTweetShare Share with WhatsApp Share with Messenger
Community Updates
Amazon Spain Deals
New Comment Subscribe Save for later
10 Comments
12th May
Good value for sure but I couldn't bring myself to like Ni no Kuni 2, it wasn't a patch on the first one.
12th May

Good to hear, I’ve got the first one on the way. Quite enjoyed the second one, although it had a tough act to follow after DQ11, there is some charm there.
12th May
I think that was the issue, it was all charm and no actual meat in terms of story, mechanics etc - they knew people would buy based on the first one and the 'ghibli' influence and I for one fell for it!

As far as I recall Ghibli weren't even involved in the second one ha!
12th May
I loved the first game, but it suffered from what all JRPGs do, they pack the first quarter so much, then the rest of the game is so sparse. However the second game.... I hated it :/
12th May

I played second first, and loved it. Now playing first and whilst it’s good, I preferred the second
12th May
Didn't even know they do compilations for this! I've already bought 2 games that I have no time to play, the temptation to get this is high..

I'd rather get this on Switch but I know the sequel's not on it (yet!)
12th May

Does Ni no Kuni feel like its padded out to extent l extend the game's length? Also why did you hate the follow-up?
12th May
Never knew this existed. But am waiting to pick up Ni No Kuni Wrath of the White Witch at 10£.
Ni No Kuni II was fun albeit a little drawn out.
12th May
Is there a digital version of this package?
17th May

Too busy playing snowrunner to touch anything else at the moment anyway.