Unfortunately, this deal has expired 3 minutes ago.
*
287° Expired
8
Posted 3 days ago

Players will follow the story of Evan Pettwhisker Tildrum, a kid who lost his promised throne in the kingdom of Ding Dong Dell and sets himself on a quest to establish a new kingdom, thus uniting his world under a reign of happiness and freedom with the help of the friends he will make along his journey. 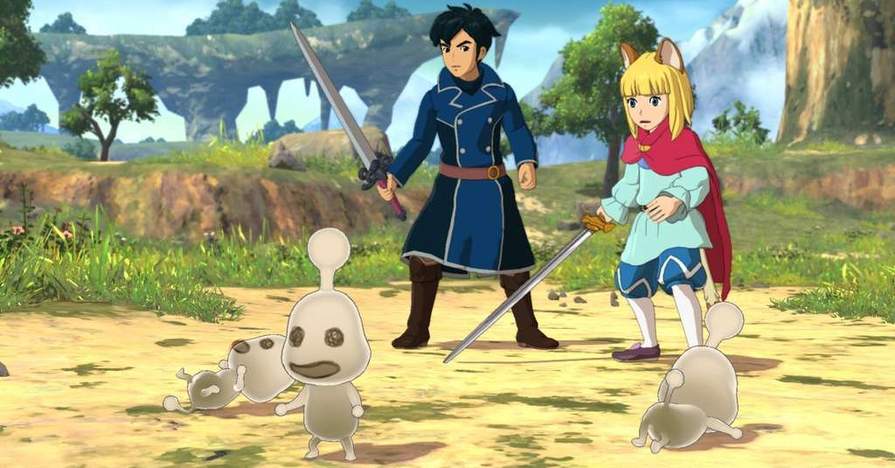 The PRINCE’S EDITION will, in addition to the standard game, contain the following DLCs: 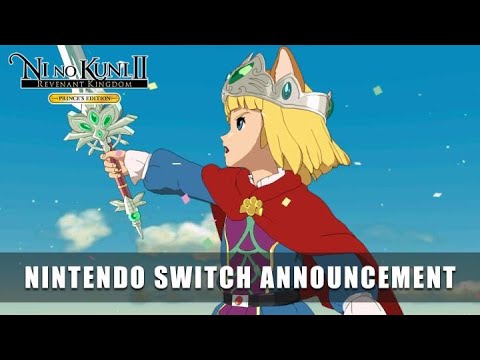 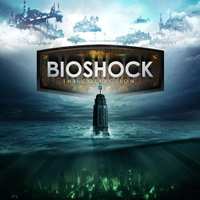 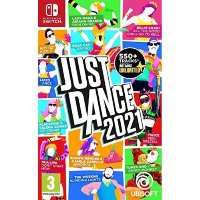 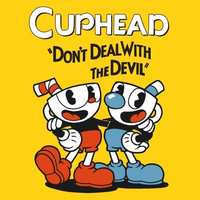 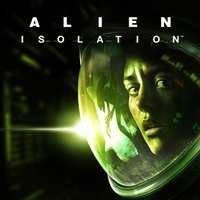 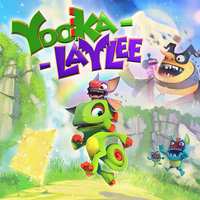 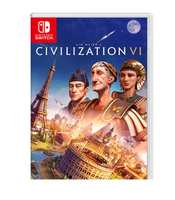 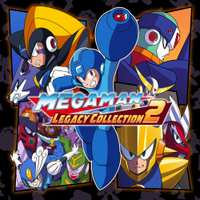 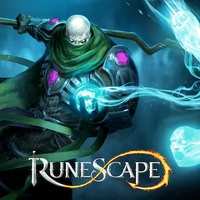 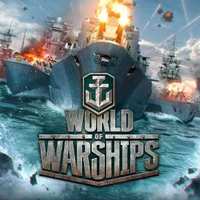 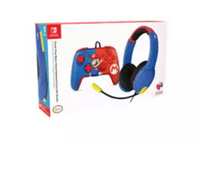