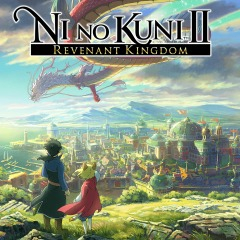 Cracking price here for the game as part of PSN’s big in Japan sale.

Description
Welcome to the beautiful world of Ni no Kuni!

After being overthrown in a coup, the young king Evan sets out on an extraordinary quest to found a new kingdom, unite his world and protect its inhabitants from the dark forces that threaten them.

Join him on an unforgettable adventure which blurs the line between animated feature film and video game. Developed by LEVEL-5, Ni no Kuni II features enchanting character designs from the legendary artist Yoshiyuki Momose and a stirring soundtrack composed by the world-famous Joe Hisaishi. 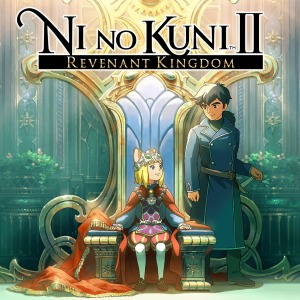 Buy the Ni no Kuni™ II: Revenant Kingdom Season Pass and get the upcoming epic expansions the moment they become available.

Cracking deal if so, the base game alone would offer over 20hrs of gameplay
21st Feb
Thanks
21st Feb

More like 40 hours if you just want to mainline the story.
21st Feb

More like 40 hours if you just want to mainline the story.

I was trying to be conservative with my "Over" and using 20 as a lower grade in case i was wrong lol. Easily enough value for the money is the main thing
21st Feb