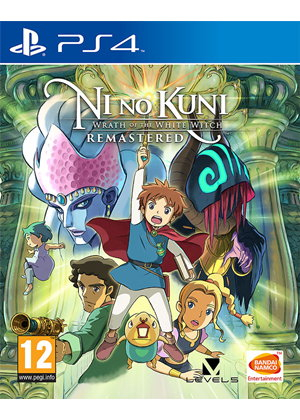 More Ni No Kuni: Wrath of the White Witch deals

Join Oliver as he embarks on an adventure through a world inhabited by new friends and ferocious foes alike in the hopes of bringing back his mother after a tragic incident. With a copy of the Wizard’s Companion in his hand and his trusty friend Drippy by his side, he will travel across this rich fantasy world to tame familiars, take on enemies, and overcome the countless challenges that stand between him and his mother’s salvation.

This charming tale unfolds through the use of animation storyboarded and created by the legendary Studio Ghibli and music composed by the renowned Joe Hisaishi. Ni no Kuni: Wrath of the White Witch combines beautiful animated visuals, masterful storytelling, and a sweeping score to create an epic role-playing adventure like no other. 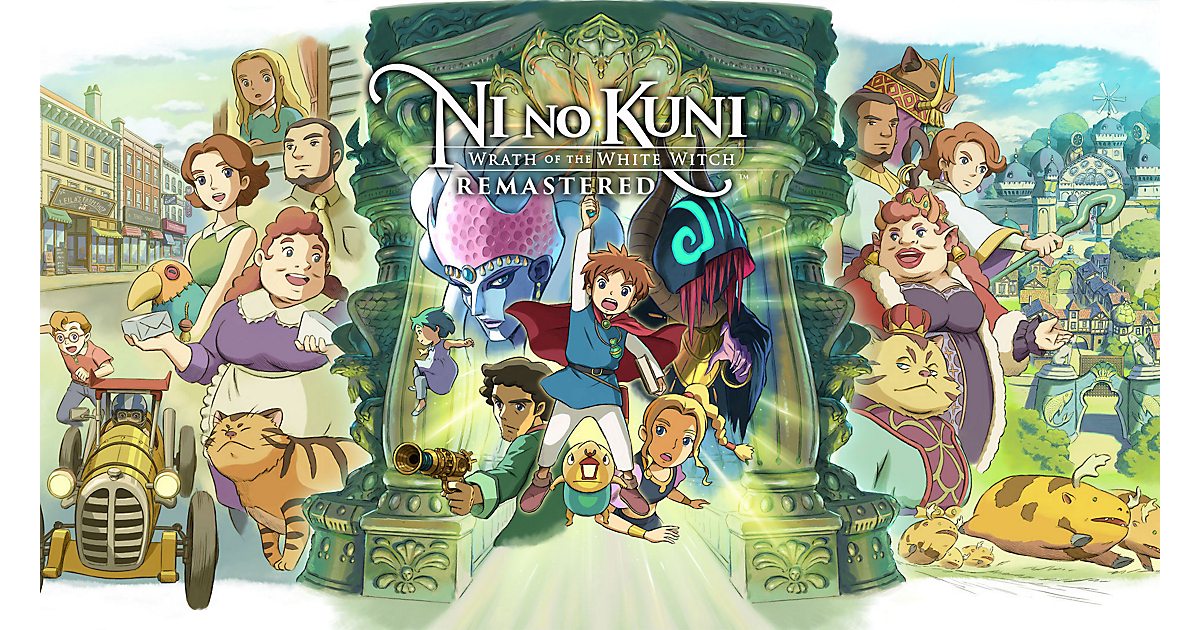