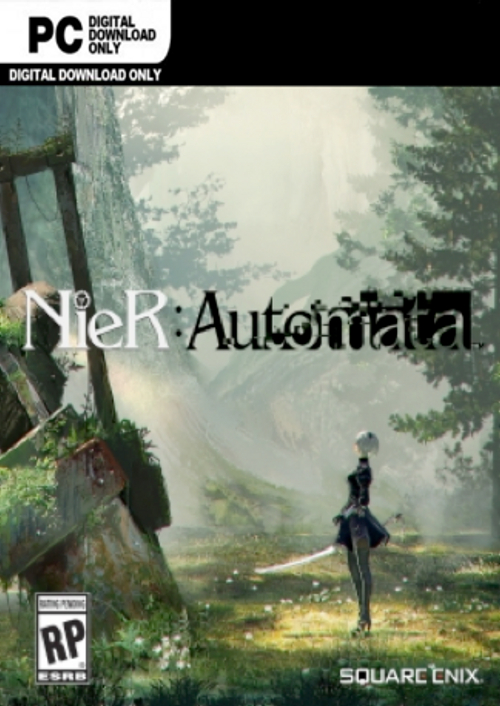 Good price here for the game. 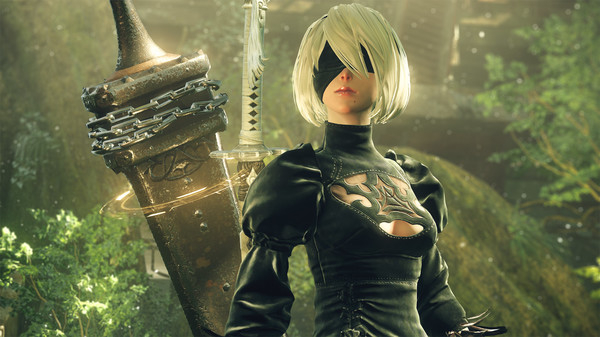 Description
NieR: Automata tells the story of androids 2B, 9S and A2 and their battle to reclaim the machine-driven dystopia overrun by powerful machines.

Humanity has been driven from the Earth by mechanical beings from another world. In a final effort to take back the planet, the human resistance sends a force of android soldiers to destroy the invaders. Now, a war between machines and androids rages on... A war that could soon unveil a long-forgotten truth of the world. 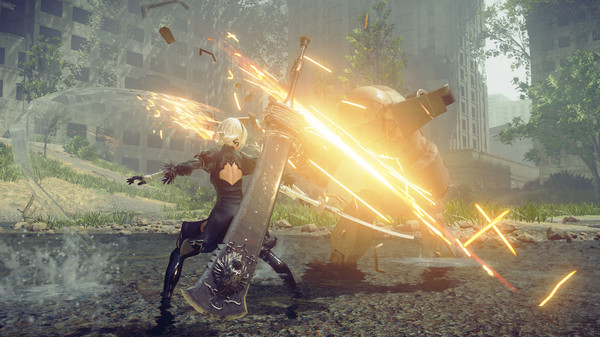 Might be worth emailing cdkeys because it's been a long time since new keys without the dlc were being generated.
12th Feb

I assume they`d advertise it with the DLC or as Yorha edition they usually do since it would be better value, but you never know. Might be worth an ask.
12th Feb
2B' a$$ is lit and worth the purchase alone
12th Feb
Really good game but I remember there being a lot of problems with the PC version. Not sure if they were ever fixed officially.
12th Feb
I will wait till it hits humble bundle. It is coming. I can feel it.
12th Feb
Broken on pc
12th Feb
No pc fix, no sale
13th Feb
So many issue on pc, random crashing all the time. There are guides to solve this but I gave up in the first 2-3 hours. Just get it on PS4 and it will be smooth, not worth the hustle.
13th Feb
Denuvo DRM if I recall correctly
13th Feb

2B' a$$ is lit and worth the purchase alone

No actual fix however someone on Steam provided their own fix. It’s weird, I saw a lot of flack with this game about it being unstable but it’s only ever crashed on me once out of the 30+ hours I’ve put into the game.
13th Feb
Finished it with no crashes on pc. Download the far patch.
13th Feb
i like it