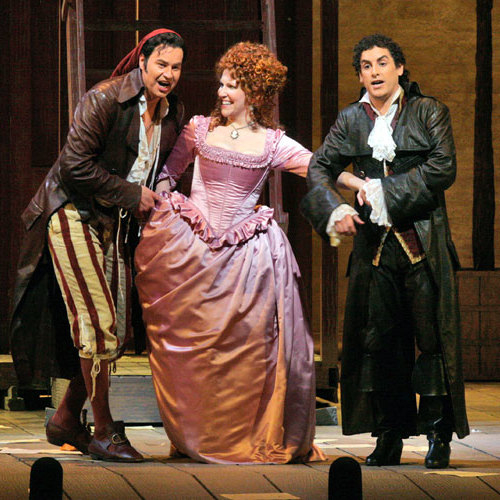 FREE£0.01
12
Get deal*Get deal*
12Get deal*Get deal*
Posted 27th MarEdited by:"EQL"27th Mar
The Met Opera in New York are continuing their free streaming of operas from their back catalogue with no obvious end in sight (each is available from 23:30 one day to 22:30 the next). The operas are from about 2hrs in length (Wagner operas are longer!). They are soliciting donations to help support themselves and subscriptions to their Met Opera on Demand service (see highlights on Youtube). Planned streams are below (additions may appear on their site).

It's Wagner this week and a variety of operas including the Barber of Seville (starts 23:30 on the 31st March until 22:30 1st April) next: 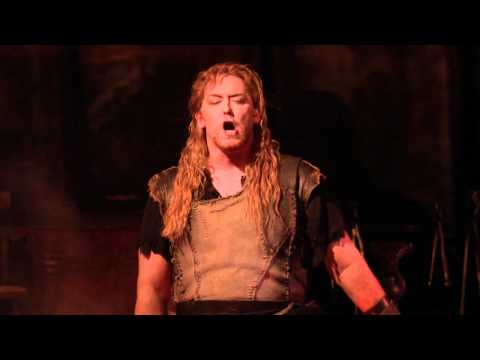 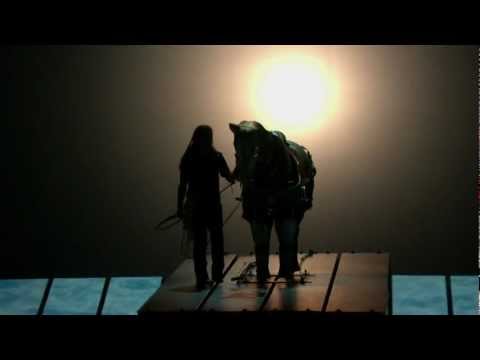 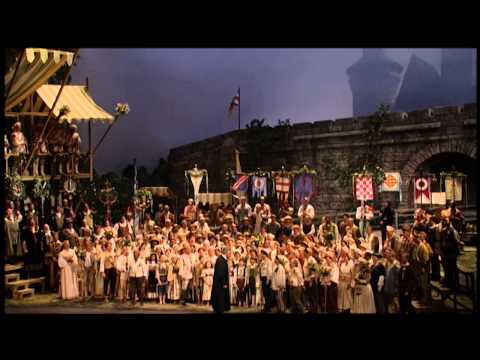 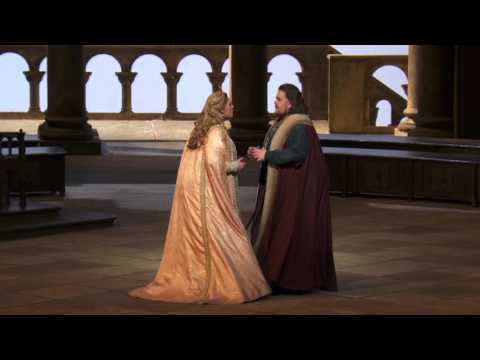 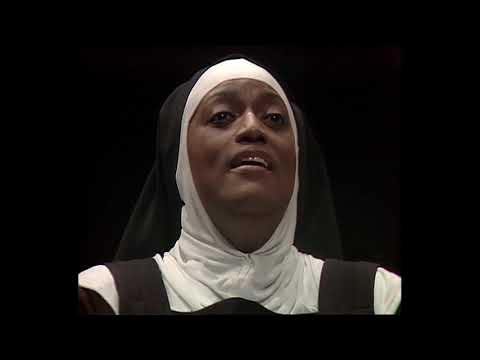 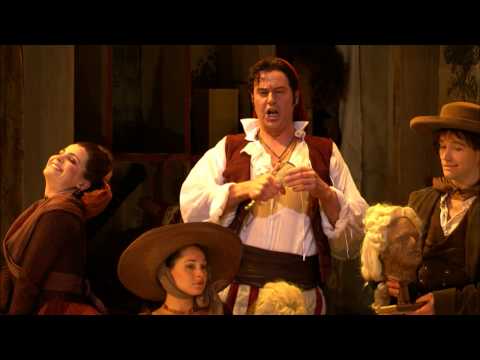 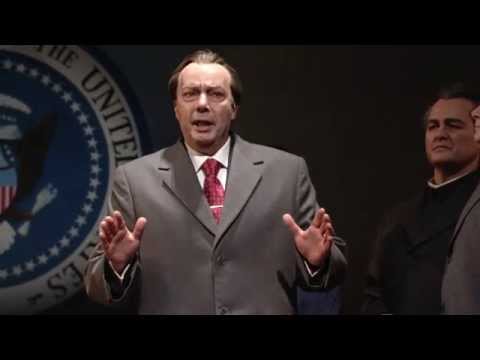 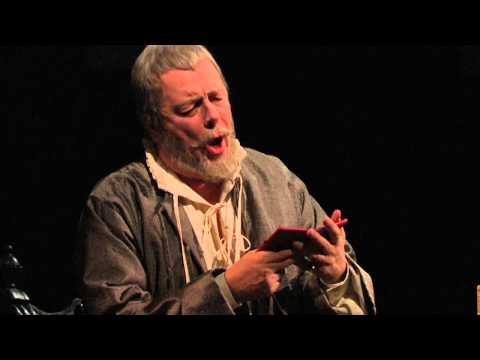 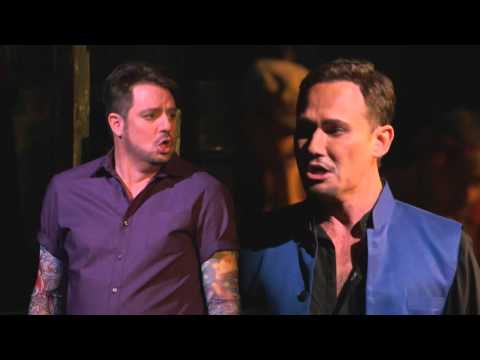 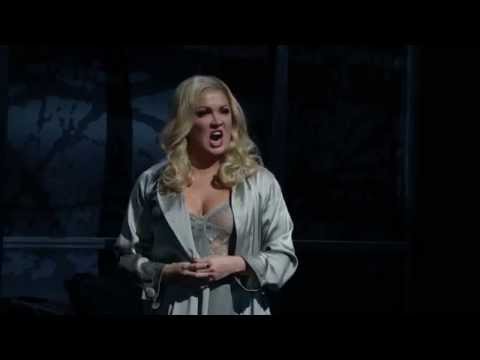 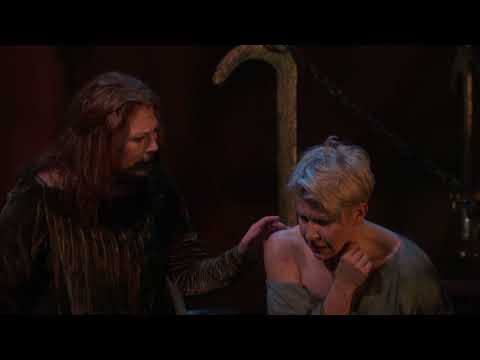 This deal highlights the different stream every night from this provider, and is more opera-specific. The Met are extending the season described in the now expired 1338 degree deal.
27th Mar
For fans of Wagner's Ring Cycle, Opera North have their staging of The Ring Cycle in full on Youtube along with an article describing The Ring Cycle in a Nutshell.
27th Mar
Repost?
27th Mar

Nope, it's new operas. The old deal covered until the end of last week.
27th Mar

Nope, it's new operas. The old deal covered until the end of last week.

Yes, but surely easier to unexpire the old deal and update it?
27th Mar

Yes, but surely easier to unexpire the old deal and update it?

Two reasons: That wasn't my deal, so I can't update it, also the unexpire button is missing as it was a timed deal. This deal has synopses links and videos...
27th Mar

Yes, obviously, so ask the OP on the other thread, like I did...
28th Mar
repost or not, I am on here daily and do not recall seing it (or similar) fantastic deal and whilst I am not traditionally a fan, its four hours of entertainment and may be very enjoyable/informative/educational
30th Mar
I haven't finished a Met Opera yet, but I've really enjoyed having them alongside my work so far. Tannhauser tonight, and the morrow, as it were.
Edited by: "EQL" 30th Mar
6th Apr
The Met Opera streams continue this week, with Verdi's Aida tonight. A moderator or automated systems appear to have removed my ability to amend the deal or add additional info, so I have put this as a comment.
Edited by: "EQL" 6th Apr
7th May
The continuing schedule is detailed here.