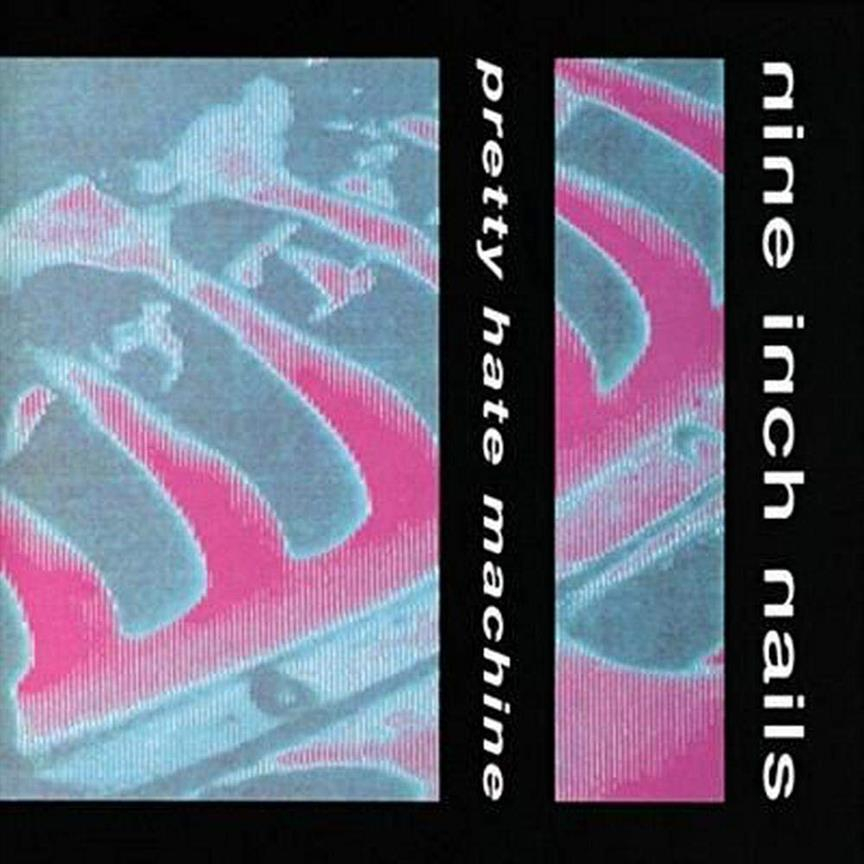 If you missed the recent deal at Rarewares, here's a chance to get the iconic record even cheaper.

Pretty Hate Machine is the debut studio album by American industrial rock band Nine Inch Nails, released by TVT Records on October 20, 1989. Production of the record was handled by NIN frontman Trent Reznor and English producer Flood, among other contributors.