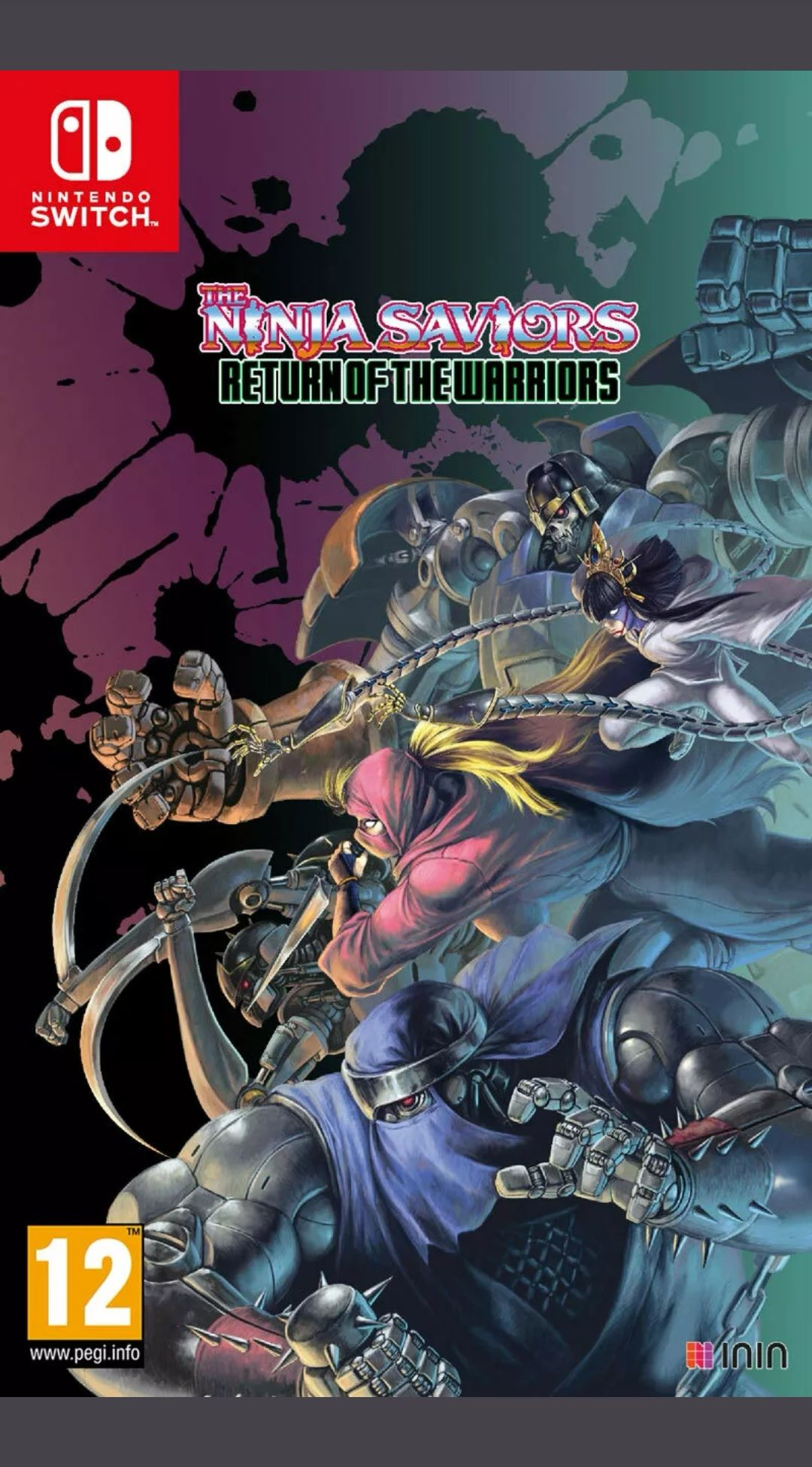 THE NINJA SAVIORS – Return of the Warriors, the player assumes the role of one of five android ninjas to take on the tyrant Banglar and his henchmen with a variety of individual moves in a dystopian future.

The original developers from back in the day, TENGO PROJECT, have also made an already outstanding game even better audiovisually in every respect.

The 16-bit pixel art of the classic has been retained, but significantly revised, and new animations have been added. The legendary sound of TAITO’s house band ZUNTATA is, of course, part of the fun once again, and along with the original soundtrack from the arcade machines, there will also be the music from the Super NES version and a completely newly arranged soundtrack to choose from.


Please note - Unless stated otherwise, all of our games are the UK version and English language. Please contact us if you have any enquiries regarding compatibility or other available languages.
PostTweetShare Share with WhatsApp Share with Messenger
Community Updates
15 Comments
Post a comment