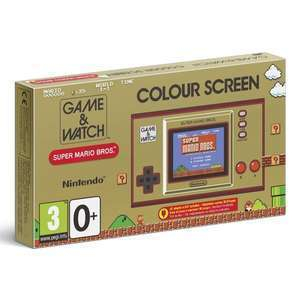 Reduction on Nintendo Game & Watch: Super Mario Bros to £29.99. Plus use code FNDDGAMING to get for £24.99 - credit @larrymarr‌ - believe this is the lowest price to date. Next best price based on Go2games deal. Free delivery or free collection to local store.

The Nintendo Game & Watch: Super Mario Bros includes Super Mario Bros, Super Mario Bros.: The Lost Levels and Ball (Mario version). With the +Control Pad, you can crawl through Warp Pipes, jump on Goombas and save Princess Peach with greater precision over each movement. And of course, if you're more of a Luigi fan, you can switch between the two.

Just so you don't get too lost in the game, the digital clock in the background helps you keep an eye on the time, with 35 different animations. It's the most fun pocket watch around. 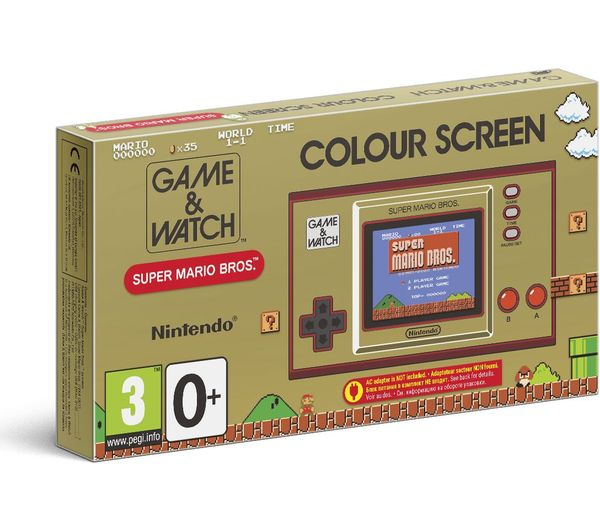 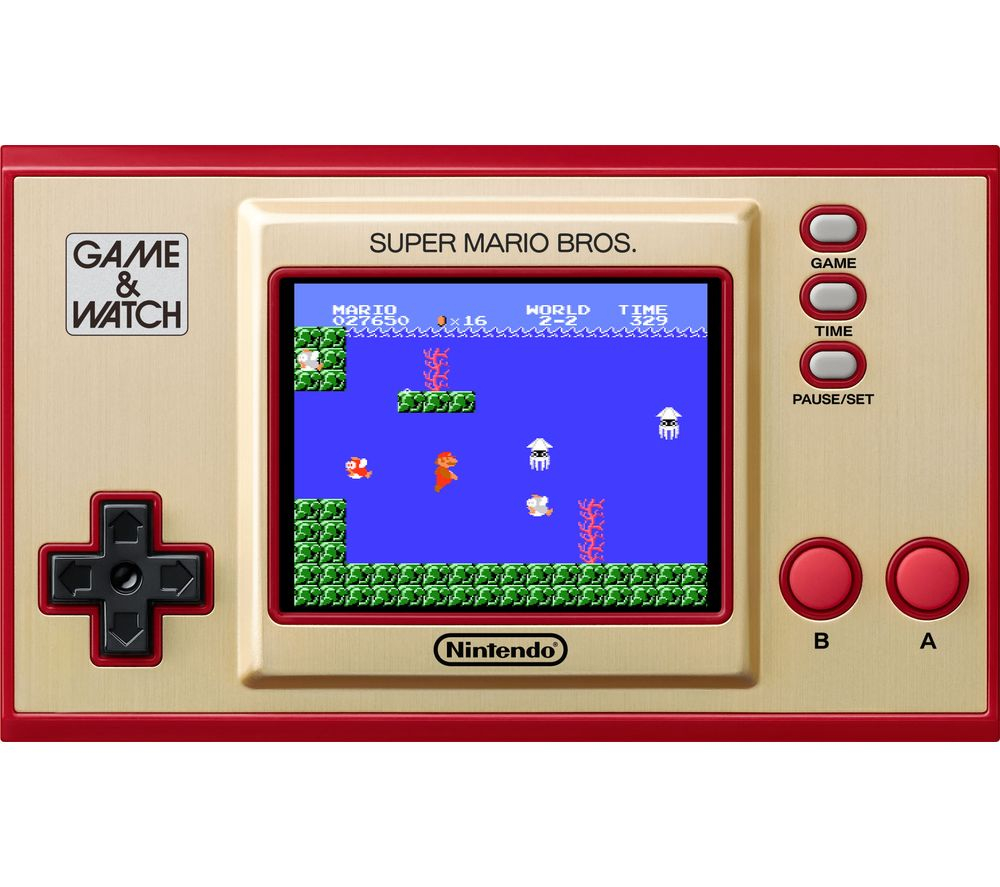 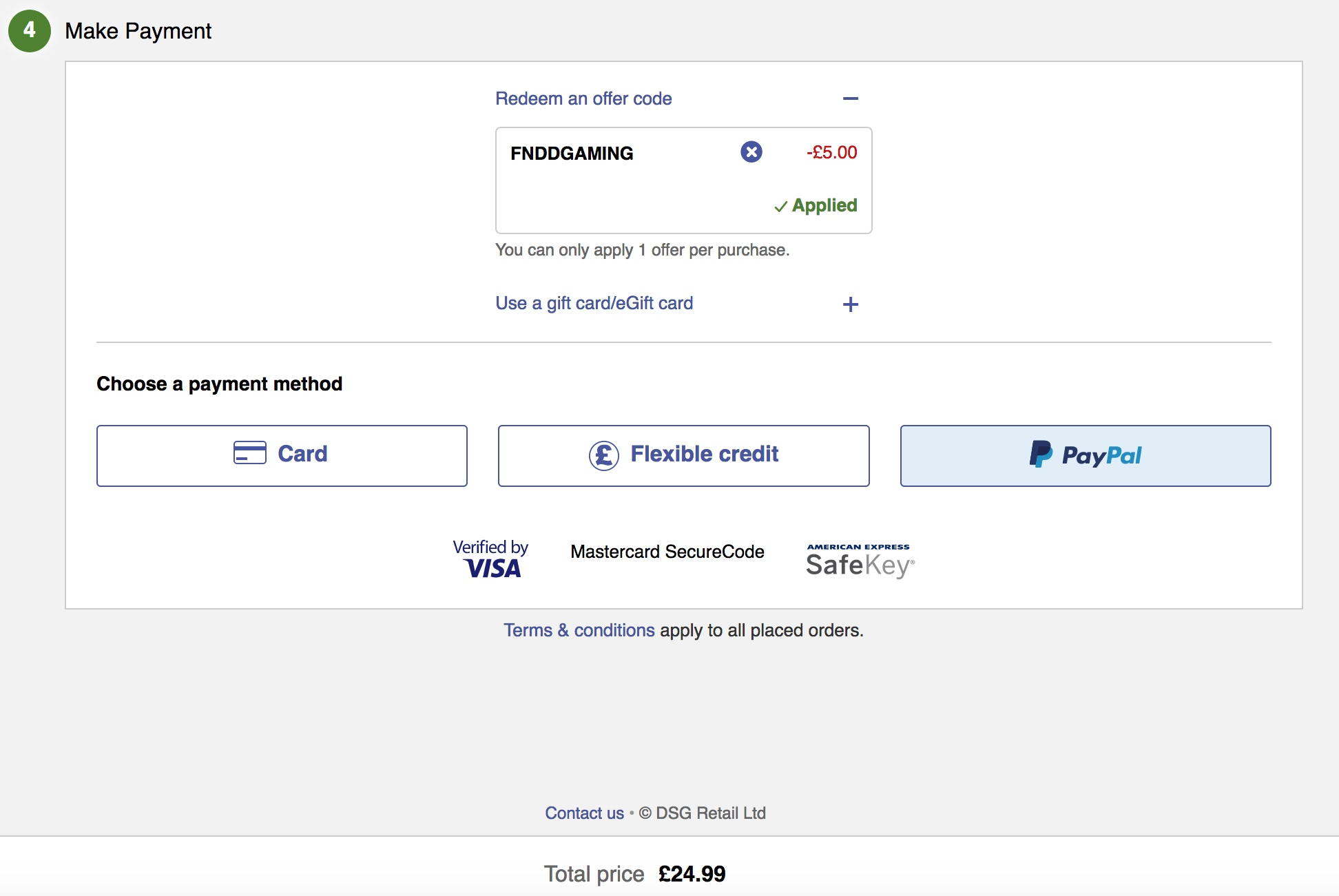