Join the Heroes of Light on their grand quest to restore balance to the world in BRAVELY DEFAULT II for Nintendo Switch!

Lead your party on a journey through five kingdoms as you seek to return the Crystals to their rightful home. Use Asterisks to unlock jobs and abilities that will allow you to take on all manner of monsters, and be sure to use the Brave and Default commands to manage the delicate balance of risk and reward!

Guided by the light

The world is in crisis. Floods, rising temperatures, nature gone out of control – the theft of the Crystals threatens all living things. There is hope, however, in the form of the Heroes of Light: four fabled warriors who can bring the elements back into balance.

Follow our protagonist Seth, as well as his companions Gloria, Elvis and Adelle, as they travel across the vibrant land of Excillant. Harness their combined powers to defeat the fiends who stole the Crystals, and quell the chaos that threatens to tear the realm asunder!

With its Brave and Default system, BRAVELY DEFAULT II puts a unique twist on the turn-based RPG formula, by allowing players to go all-in on attacks at the cost of future turns, or adopt a defensive stance in order to bank turns for later use.

A balance between playing it safe or adopting a riskier strategy must be struck in order to prevail against the huge variety of enemies you’ll encounter.

Collect Asterisks – magical artefacts that grant your party access to brand new jobs – and customise your party to create the ultimate fighting team. Explore the luscious landscapes of Excillant, chat with its quirky inhabitants and grow into a true band of heroes! 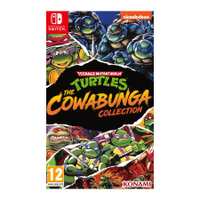 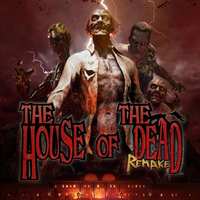 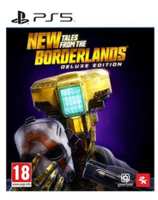 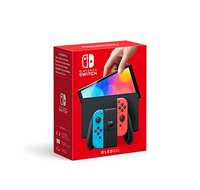 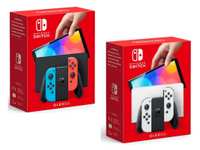 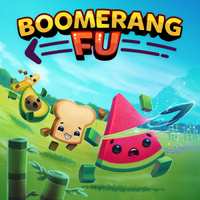 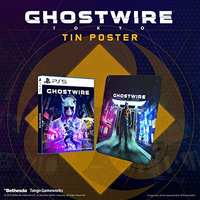 HT808
2
Anyone have a slot on the Nintendo Switch Online Family Expansion?